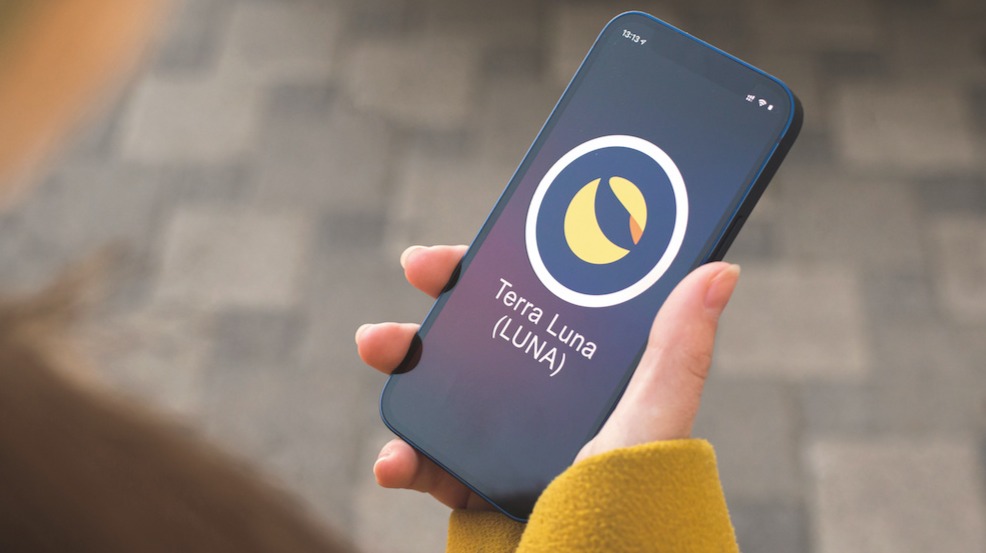 No...Terra Luna is not dead ☠️

It was a very powerful and brutal expiration that the cryptocurrency market invited us to follow over the last three days. In parallel to the fall of Bitcoin and Ethereum, to more than 20% each, the impossible happened on the side of the stablecoin TerraUSD (UST), stalling from its tracking of the dollar price on Monday evening.

As a result of this unprecedented episode, the price of Luna, a top 10 global cryptocurrency, fell from $80 at the beginning of the month to less than $0.18 yesterday and $0.00008 today. The losses are almost total for investors who bought the crypto in recent months. Relayed to the 63rd position among cryptocurrencies in terms of capitalization, Luna is getting dangerously close to zero dollars. An event among the biggest cryptocurrency crashes to date. Last night, a final rebound occurred, creating a surge of over 400% in Luna's price. But this one didn't last long, and the unfounded speculation soon came to an end. The Luna Foundation, behind the Terra blockchain and its various tokens, had sent a bottle to the sea asking investors to help recapitalise its tokens. A lifeline that was not enough. To make matters worse, the UST stablecoin now costs more than the Luna token.

Why such a drop?
To understand the fall of Luna, one must understand the fall of UST. As we noted in an article published on Tuesday about its fall, it is an algorithmic stablecoin, which does not rely on a reserve of the fiat currency on which it tracks, laid out in a bank. The TerraUSD relies on an arbitrage mechanism, which operates on the Luna cryptocurrency (from the same Terra blockchain). In simple terms: when the price of a UST falls below one dollar, the mechanism burns one UST for one Luna dollar.

As a result, the price of Luna slipped into a downward pressure, and the sudden arrival of extraordinary volume caused the mechanism to lose its footing. The cryptocurrency entered a spiral where investors withdrew en masse (there is talk of $40 billion evaporating) and the price continued to fall without any support or psychological threshold. On the other hand, investors are also withdrawing from the UST - which had lost what characterised it: stability
But no...Terra Luna is not dead ☠️

Want to be happy