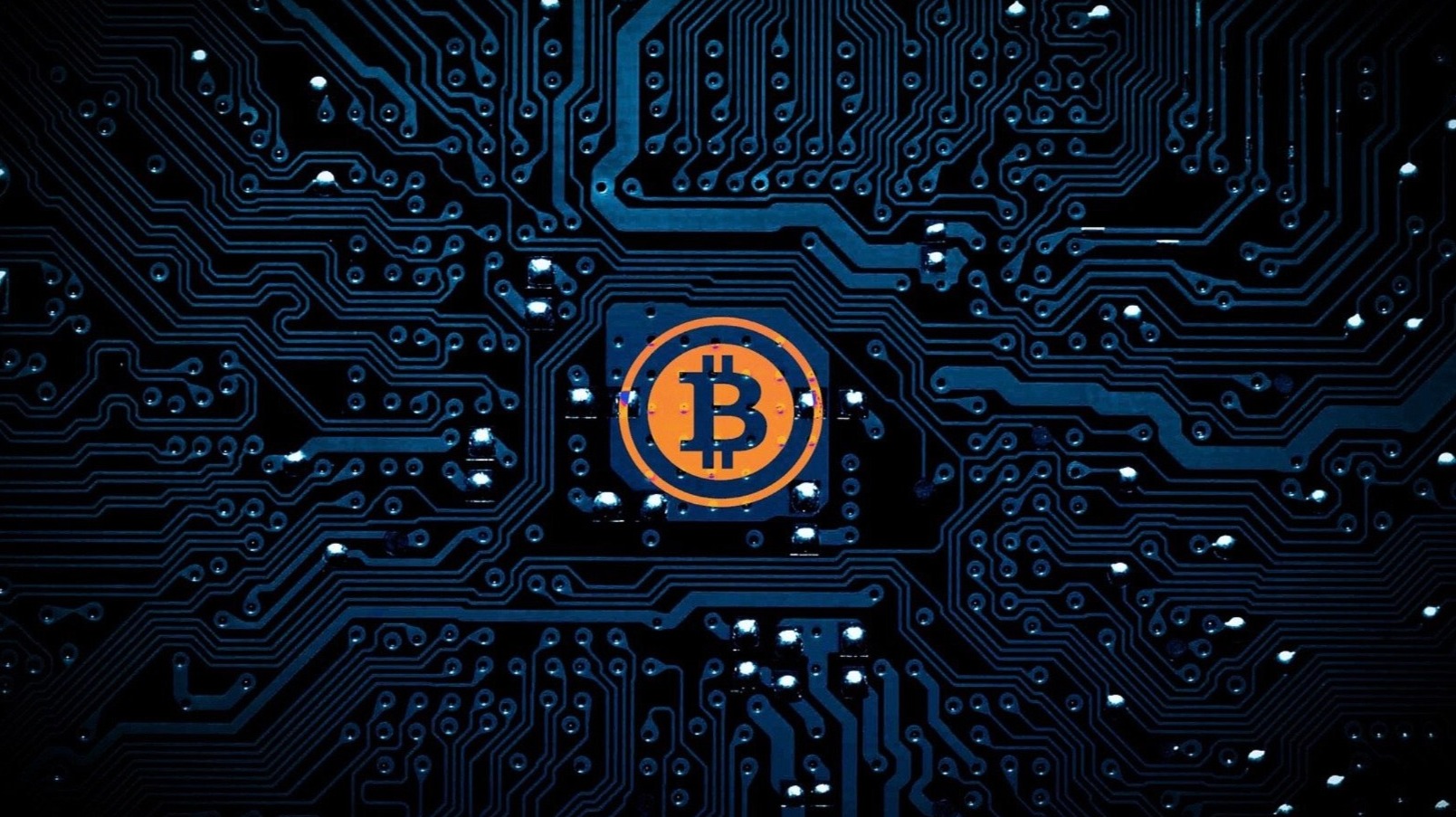 The Latin American company Mercadolibre joins the world of crypto

This wednesday it was revealed that the great company that works in Latin American and works on the trade in goods, Mercadolibre, bought a sum of USD 7,8 million in bitcoin. this is a milestone in the history of bitcoin in Latin America, as it makes this company the first largest Latin American company in buying bitcoin

´´As part of our treasury strategy, this quarter we bought USD 7.8 million in Bitcoin, a digital asset that we include in our intangible assets of indefinite life´´

The great decision of Mercadolibre to Bitcoin

Even with all this, the relationship between the company and crypto in not new, as has been seen in many sources, in April this year Mercadolibre enabled the possibility to buy and sell with bitcoin, but only for Argentina

There is talk about a crypto created by Mercadolibre to make purchases by users easier and quicker, also this would provide a new way to educate people about these new currencies

The latest news about crypto are here. I will provide you with anything related to crypto everyday