Cosmos Blockchain CEO is leaving the Project
Ask Statera Project team anything - the AMA ends on Wednesday. $200 in DAI prizes are available just for participating in the AMA or tweeting about it! Join the AMA and ask your questions here. 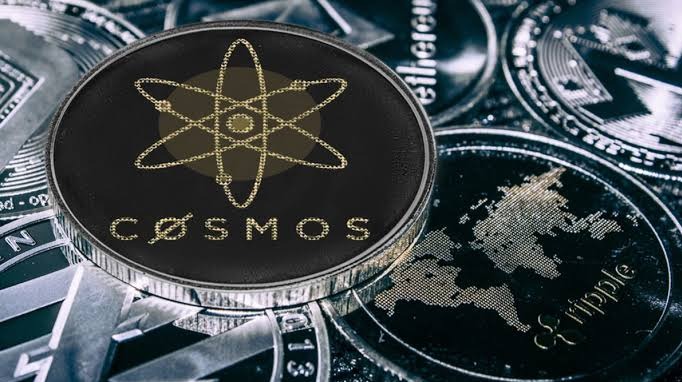 The CEO is leaving the blockchain project for a new project name Virgo.

Jae kwon founded tendermint on 2014 with Zarko Milosevic and Ethan Buchman. The Trio has then started working on the cosmos project