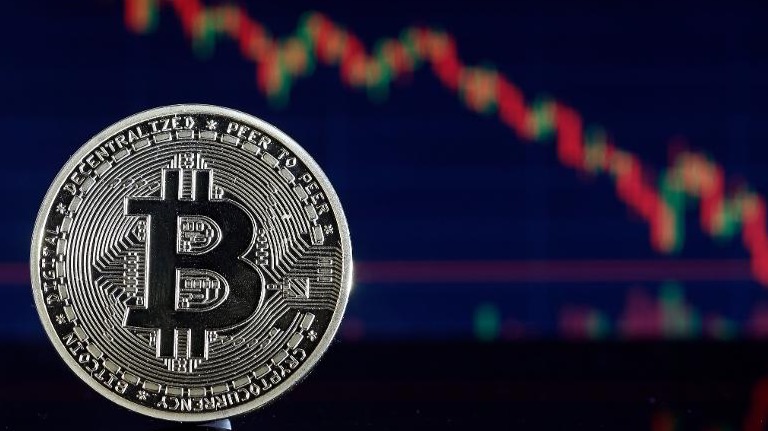 Top Five Cryptocurrencies of the Week

At number five is Litcoin (LTC) rounding up the list of the five top performing cryptos of the past week. The coin rallied by at least 18%. Meanwhile, the mining difficulty that prior to the second half of 2019, had begun a downward curve; has begun rising once again. A situation that could easily spur a bull run. Nonetheless, Litecoin had a nice start after the crypto lending platform BlockFi added support for the coin.

Additionally, a closer scrutiny reveals an imminent upward correction. The technicals also seem in support of a major rally, despite breaking down to between the range of $43.0599 - $50. However, the coin did not manage to spot sellers at the downward channel. Hence, translating to the presence of aggressive bulls taking advantage of the fall to accumulate. Noteworthy, the bulls are currently trying to push the price above the declining channel.

Bitcoin Cash(BCH) hit the fourth position following massive support after Craign Wright’s debate. The bitcoin fork rallied about 18% within the past week. In fact, the altcoin has maintained its position among top performing coins. Given that this is the third consecutive week that BCH has featured among the top five performers. Bitcoin cash however faced six weeks of range bound trading within the $227.01 - $192.52 price zones. The BCH/USD pair rallied past the overhead resistance within $241.85 and $270.15. A level indicative of a pick up momentum. Nonetheless, the bulls seem to be struggling to sustain the price above $270.15.  A price match that represents several weeks of price consolidation and minor corrections.

Chainlink (LINK) hit the top three performers once again posting a record rally of 24%. The past few months have seen the LINK/USD pair bound between the $1.50 and $3.00 range.  A situation that indicates bulls purchasing close to support of the range as well as booking profits around the resistance. Meanwhile, the current price could easily attain the $3 mark within the next few weeks. In case the bulls succeed to a few more upwards above $3, a lifetime rally is likely to take shape. On the other hand, will the price turn downwards below  $3, few more weeks for range bound action could still be possible. All the same, the pair could turn negative in case of a break below the key $1.50 support.

Following a long market gap, Dash (DASH) just found itself among the top three performers. The coin rallied by 29% in the past week. Furthermore, the price correction started following the news of Burger King Venezuela accepting crypto payments.  Meanwhile, it is only a single store that was accepting crypto payments. Later on, at least 40 more locations joined the bandwagon.

DASH/USD has had such a desperate underperformance for the past few months. The coin declined from a $188.5598 high in June to a $38.2558 by late December. The sharp decline was however short lived as the bulls stepped in, surging the price towards $40. Note that the relief rally could have carried the price towards a downtrend line. The 20 week exponential moving average also placed the coin closer to the downtrend line.  Therefore, the bears are ready to defend the declining channel aggressively. In case a breakout takes place above the 20 week EMA, a change in trend could be possible.

BSV rallied by at least 43% in the past one week , thereby claiming the number one spot. The altcoin has been among the top performing coin for the second week in a row.  Several analysts believe that Craig Wright’s documentation in a legal battle involving the estate of Dave Kleiman ; might have had an impact on BSV’s price rally. BSV bulls scaled the overhead resistance between $113.96 and $155.38. Indicating that the BSV/USD pair was potentially backed by momentum.

Following the sharp rally, bullish traders faced stiff resistance at the $188.69 level.  Meanwhile, the pair shows signs of entering a minor correction and consolidating a price correction for the next few weeks. Could the bulls hold sufficient support above $155.38, a likelihood of increasing the signal strength above a $188.69 level exists.