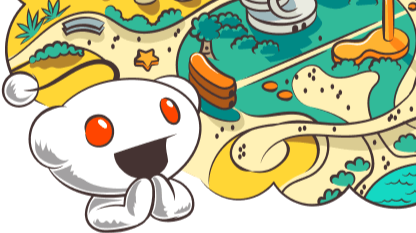 Today I learned that reddit created a token called Moon, that you can start earning by posting on reddit in the https://www.reddit.com/r/cryptocurrency/ subreddit, unfortunately not on the whole of reddit yet.

The amount of token you get at the end of each month is directly proportional to the amount of Karma you get from posting and commenting (not from awards) in that given month on reddit. This is pretty cool considering reddit is such a fun site to use and considering I already love reddit so much. 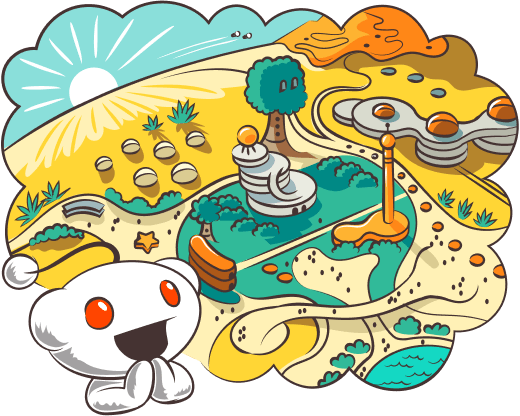 How do you start?

There are two things you need to do.

1. You need to join the subreddit https://www.reddit.com/r/cryptocurrency

You can also do it via the web based browser based reddit via: https://www.reddit.com/community-points/, but it will still require you to have the app installed on your phone in order to scan a QR code.

This is the token address for the token on the Rinkeby testnet:

From what I understand the token will be run on the testnet and then launched in the future on the mainnet, but current balances will possibly (not guaranteed) be updated on the mainnet.

Here is the smart contract's code for Moon token if you want to have a look:

How do you get some?

You can get some from this site: https://celesti.trade/buy_moons which allows you to trade them for XLM.

You can also swop some on honeyswop. I'm just not sure how exactly that works since the tokens only current exist on the testnet till the possibly get migrated to the mainnet.

Once you have some tokens what can you do with them?

You can trade them for other tokens which can then be sold for USD.

What will they be worth?

At the time of writing this is what it was worth, only time can tell what it will be worth. Remember that reddit is one of the world's most popular websites right now and if they enable the vault for everyone that would mean that this could possibly be the cryptocurrency(even though its just an ERC token on ethereum) with the biggest adoption in the world. That could mean big things, my idea is to buy quite a bit of Moon tokens before they launch it on the main net. If reddit starts giving out moon tokens to users of other subreddits other than just /r/cryptocurrency, then I expect to see a big increase in the price of these tokens. 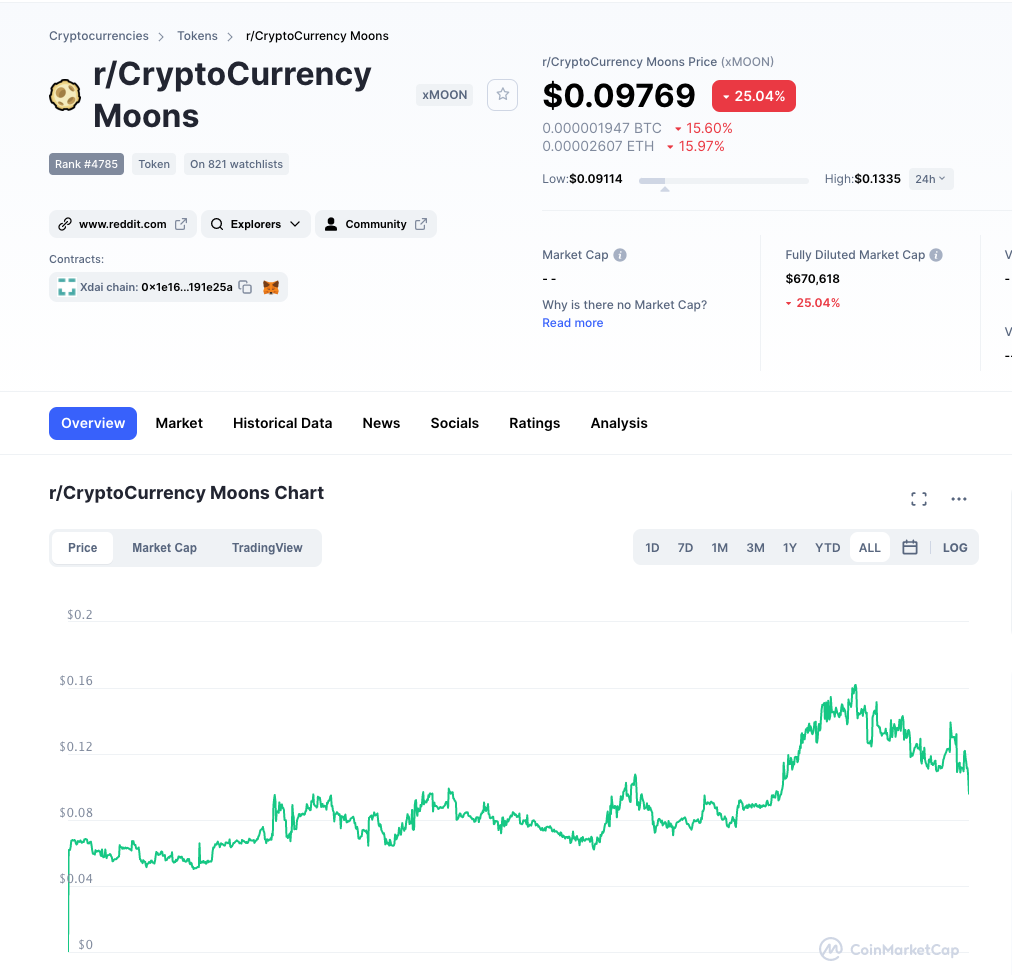 To find out more check their coinmarketcap page: https://coinmarketcap.com/currencies/moon/

I went on their telegram and asked some tough to answer questions, the developers gave some very good answers.

See the screenshots below:

Had a bit of a typo the question was:

"What is stopping someone at reddit who controls the contract, from sending themselves as much moon tokens as possible"?

Second question: I basically asked what is stopping someone from manipulating the testnet somehow and creating moon tokens for themselves. The answer is simple, only reddit controls the contract so even to create tokens on the testnet can only be done by the people at reddit. They also have a bug bounty so if your into hacking and want to make a bit of extra cash then make sure to try hack this contract and let reddit know if you find anything. Just make sure to check the scope of the bounty before you try anything.