Why You Should Stop Worrying About Bitcoin Going Sub $10,000? 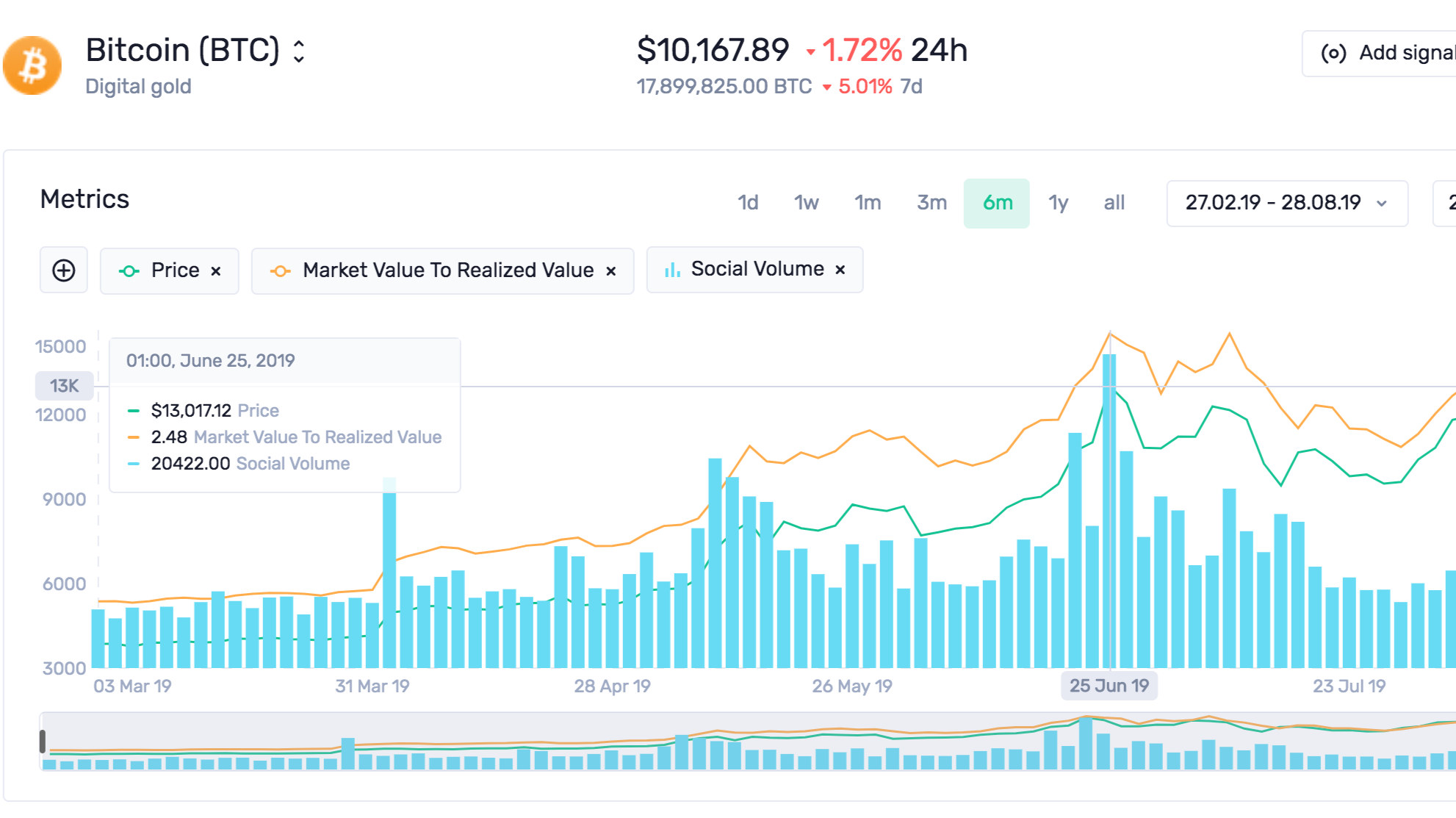 Why You Should Stop Worrying About Bitcoin Going Sub $10,000?

Bitcoin has been in a period of consolidation since late-June after the cryptocurrency had created a fresh 2019 high around the $13,000 level and started to roll over. Since rolling over, the market has been trading sideways between $12,000 and $10,000 with Bitcoin choosing to trade along the latter boundary of the range most recently.

The fact that Bitcoin has now been testing the psychological support at the $10,000 level for the past 2 weeks has created a lot of uncertainty within the market as people are estimating if Bitcoin will break back beneath $10,000 and how much further below it will travel. From a purely technical perspective, the more times support is tested, the more likely it is to break beneath as nothing holds forever (this also applies to resistance).

Well, I am here to tell you that you REALLY DO NOT NEED TO WORRY if we break beneath $10K. There are strong fundamental and technical factors at play which provide a basis of VERY STRONG support just slightly beneath $10,000. In actual reality, we should really only start to worry if Bitcoin plummets beneath $8,000. 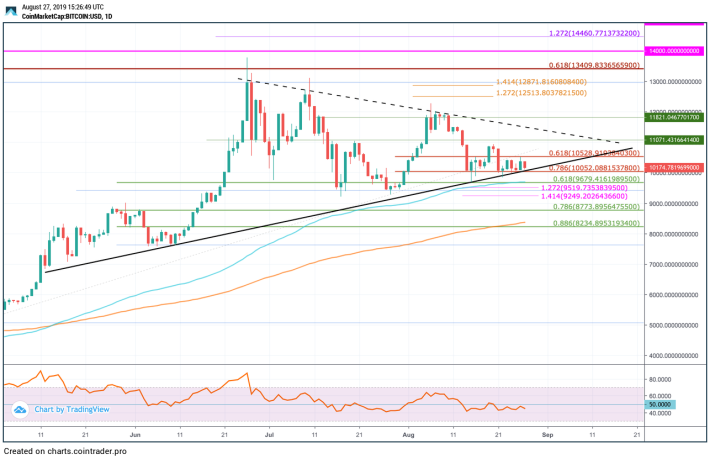 Bitcoin is currently trading along the rising support line highlighted above. We can also see that there is support at the short term .786 Fibonacci Retracement level (drawn in red) priced at $10,052. Right now, these two levels of support are preventing the market from slipping beneath $10,000.

If this support does break, we can see that there is VERY STRONG support immediately beneath at the longer termed .618 Fibonacci Retracement level (drawn in green) priced at $9,679. This area of support is further bolstered by the 100 day EMA which also hovers at the same level.

As you can see, there is a mountain of technical support directly beneath $10k - so need to worry just yet!

Let us move on to some fundamental factors!

As you may be aware, I have started experimenting with this new tool called Santiment - which truly does provide some very insightful and unique data. Today I was looking into the social volume of the Bitcoin market and realized that the total “social volume” metric had actually reached an ATH at the 20,422 level. The previous high, set when BTC was priced at its peak in 2017 was at a volume of around 18,000. You can have a little play around with the tool right here if you would like!

This is a very promising sign for BItcoin as it is starting to show signs that it entering back into the wider audience which should help to increase the demand if the social trend continues.

We can also see the same sentiment depicted if we take a look at the unique social volume below. 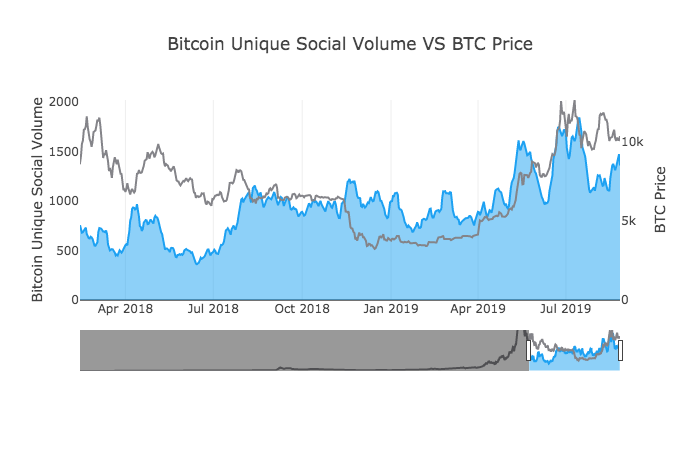 Another strong fundamental reason for you not to worry if Bitcoin drops beneath $10K is the fact that the hash rate for Bitcoin has reached a fresh ATH also - meaning the network is the most secure it has EVER been!

This was highlighted by the famous Max Kaiser who stated that “price follows hash rate”. The logic behind this is that the Bitcoin network is more secure when the hash rate is higher. This, in turn, increases the confidence within the Bitcoin network as they know the network is getting increasingly secure. With increased confidence, more people are likely to invest within the network which increases the demand for Bitcoin and, thus, increases the price for the asset.

In conclusion, you REALLY do not need to worry if we break beneath $10K. There is strong technical support directly beneath $10K and the fundamental forces behind the Bitcoin network continue to reach new heights! This beast is still only just warming up!