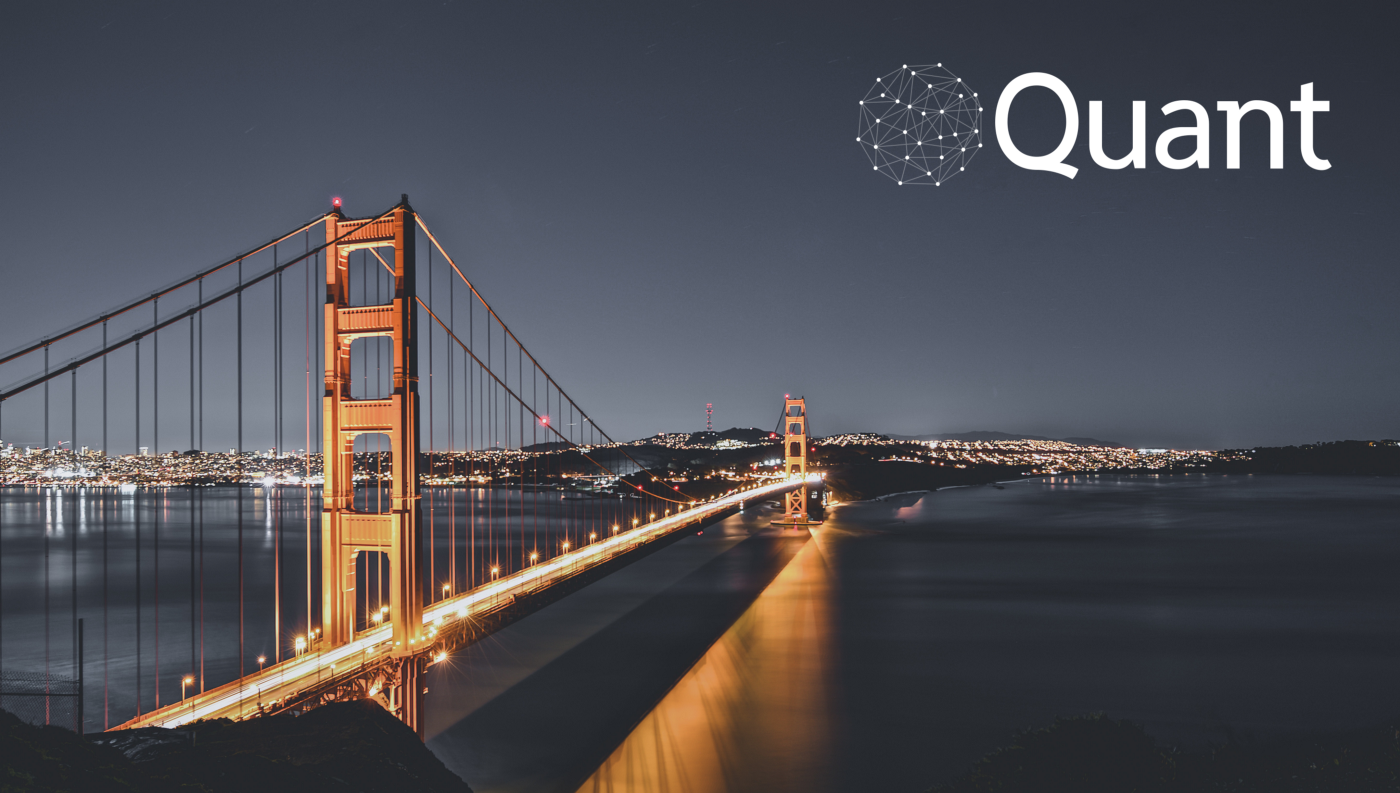 Since the start of July 2019, Quant Coin has risen by an epic 400% - a fantastic return by any standard. However, it seems that not too many people even know about this project - which is good news as it means that this project still has some serious scope for growth.

Don’t believe me? Check out the chart below, It’s crazy! 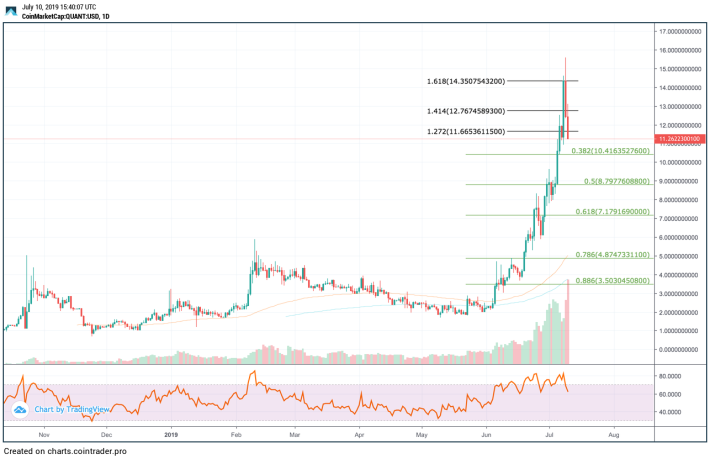 We can see that QNT was just chilling for the longest time, not really breaking up above the $5.00 region at all. There was a little pump during February after QNT announced that they were being added to Bittrex, but the price was still trapped at $5.00.

However, things started to change during June when this thing started to rally aggressively. It all started when QNT had announced a partnership with SIA on June 5th- hoping to integrate the SIA blockchain into their OverLedger system. This had eventually led to QNT surging and breaking above the $5.00 level.

Things did not stop there, QNT continued to climb further higher and higher until reaching resistance around the $14.35 level where the coin slipped and, unsurprisingly, rolled over. We can see that QNT has now dropped as it trades around the $11.26 level.

Why Is QNT Surging So Much?

What is QNT you ask? Well, it is a blockchain project that focuses on the interoperability of blockchains and internet data. It is the birth child of Gilbert Verdian, CEO, who was working at the Department of Health as the CISO and realised the potential impact for patients if blockchains were to be connected to each other and other real-world data sets.

The OverLedger is the core of the entire Quant network. It operates as a ledger of ledgers, essentially, to create a connected network of blockchains and acts as the core operating system.

All-in-all the growth from this project is hard to ignore! 400% since the start of June is a very impressive return. I will be keeping a close eye on this project over the coming months and possibly will start to enter at lower support levels between $6 - $8.