It looks like a meme, but it's cryptocurrency: meet the most unusual assets on the market

The world of national cryptocurrencies continues to heat up, and not just by activating the most popular cryptocurrency prices in the world, such as Bitcoin. In the United States, for example, dogecoin is the hit of the moment, especially after Tesla's CEO, Elon Musk, started making memes on his twitter, which also has a dog as a symbol. In Brazil, the records of the first servants go back almost 10 years, with assets ranging from honors to public figures or chips created to increase some cause or sector.

But the idea of ​​creating irreverent - or simply unusual - digital currencies is not today. In Brazil, for example, the records of the first maids go on for almost 10 years, with activities ranging from honors to public numbers or tokens created to increase some cause or sector.

Here are some examples of unusual digital currencies:

The announcement of the creation of Vira-Lata Finance, a cryptocurrency that bears the symbol of the famous dog called "Caramelo", was a hit with geeks and fans of the popular Brazilian animal. Proof of this is the volume of funds displaced just 15 days after their release: US $ 18 million. 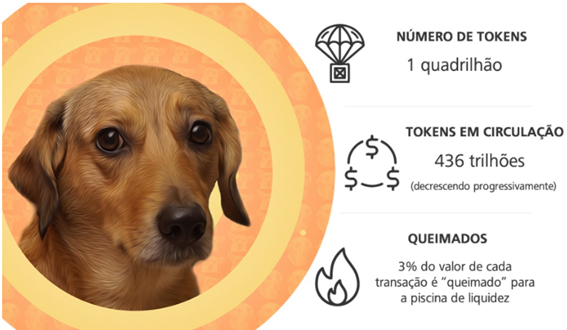 (Image: Reproduction / Site viralata.finance/)
Number of tokens: 1 quadrillion
Circulating tokens: 436 trillion (decreasing progressively)
Burned: 3% of the value of each transaction is "burned" for the liquidity pool

The token of the caramel pooch was developed in a decentralized financing protocol (DeFi). First of all, it should be warned: it is a currency, even though it is a meme, which brings high risk as an investment and not a recommendation - but which, as happened with the "competitor" dogecoin, can be valued, depending on the investors. 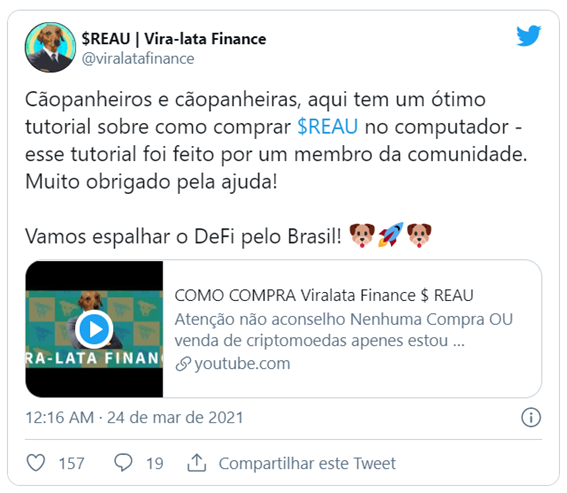 In their social media profiles, always in a joke tone, Vira-Lata Finance ($ REAU) defines itself as “the first meme cryptocurrency in Brazil. Better than DogeCoin: deflationary, safe and self-sustaining ”.

"Since our government, despite printing money over and over, did not let us put the caramel pooch on the R $ 200.00 bill, so let's make the reAUUUUUUUU worth (well) more than 1 real”, says the description.

At least for now, the project is not only aimed at attracting investors, but also to reveal its "message" through the meme on social networks. Among its general objectives are:

Bananacoin appeared in September 2017, as a group of Russian businessmen issued the digital currency to invest in Banana Ouro's first ecological plantation in Laos in Asia. Developers started with the characteristics of Blockchain to invest in their project and as an instrument to increase their investors in future transparency payments. 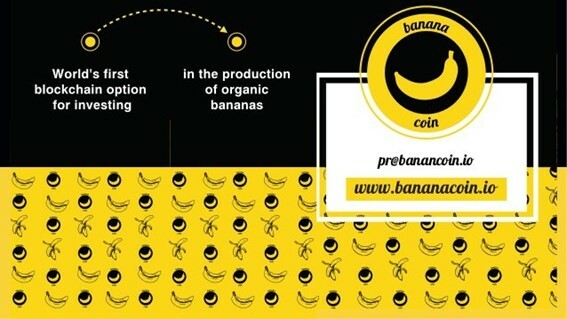 The asset company is entitled to the project's strategy to change the business relationship between banana exports and imports and to decentralize the process of expanding companies to Laos. The price of bananacoin varies depending on the kilogram of fruit exports.

Buying Bananacoins is basically the same thing as investing in the fruit business; investors will see returns on their investments if the price of bananas goes up. 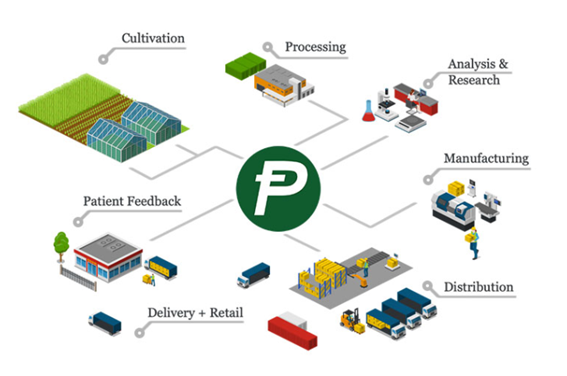 $ POT is a cryptocurrency similar to Bitcoin. different from traditional money for a few reasons, including:

PotCoin's initial plan was to create a decentralized open source network to facilitate the transition from the legal cannabis industry to the digital age, and therefore the news was announced publicly on January 21, 2014 and the world started with mining support. and the network.

And did you already know any of these? Did you buy any of them or do you intend to buy them? Leave it here in the comments.

A group on cryptocurrency in Brazil and the Brazilian stock market, with the aim of informing and bringing best investment practices