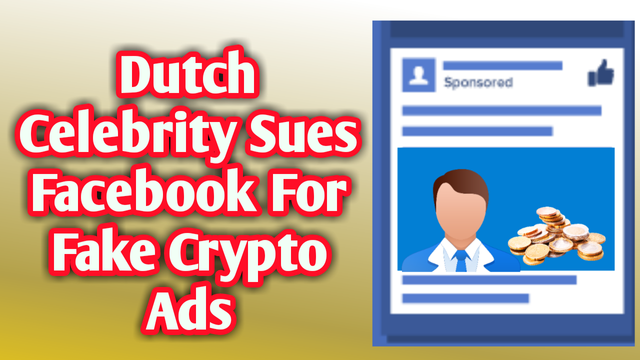 Spammers or Scammers are always very sharp and come with new ideas to target the people in a new way. For that matter, they first built Users trust by creating a catchy campaign offering lots of profit and adding catchy images. Sometimes these are celebrities pictures, to realize user that the celebrities are involved in their campaigns and users consider it as a genuine company and business. Whereas celebrity even not know about the campaign and scammers are doing fraud on their name.

A Billionaire Dutch Celebrity John de Mol face the same problem. He is going to fill a lawsuit against Facebook. Where spammers are using his images in a fraud cryptocurrency campaign. Spammers are doing scam or fraud on his name. De Mol said they notified Facebook authorities about the issue but these ads are still shown on their site. Then he decided to fill a case against Facebook. Because these type of ads are damaging his reputation.

John de Mol is not the first to face this problem. Earlier some other celebrities also faced the same problem. Where scammers use their name and pictures on the different social media platform to scam people.

Hope after all that Facebook will take strict action against these scammers or frauds.