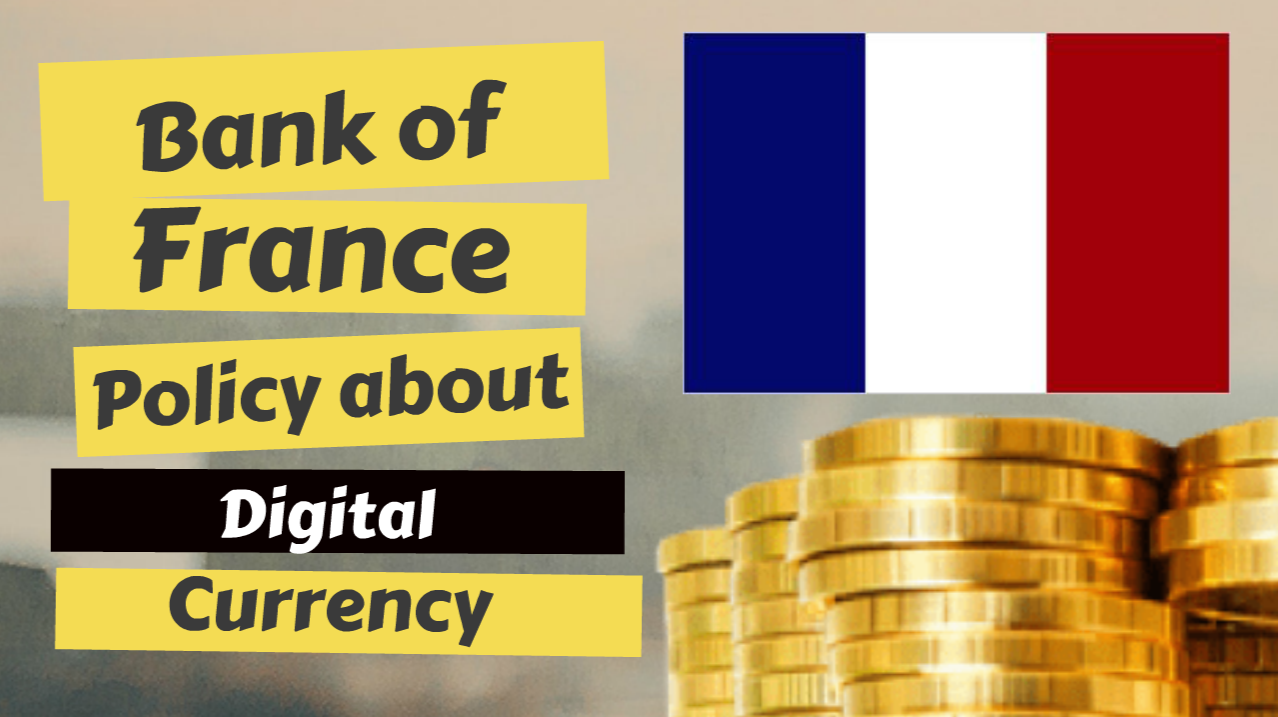 Every Country made law according to his own conditions and make a decision considering future needs. As now most countries see that the digital currency has the future. They are making laws and policies accordingly. The same is going to happen in France. Bank of France going to build its system or policy for digital assets in the next year.

Francois Villeroy de Galhau, Governor of Bank of France said that “Thresholds on the amounts of anonymous transactions, as is already done in France for payments in electronic money or cash, could be introduced for this purpose.”

More He Said "Of course, as central bankers and supervisors, there is no question of us standing by and letting this change happen unchecked. We have to remain fully committed to our dual objective - safeguarding confidence/supporting innovation - which is written into the very DNA of our institution."