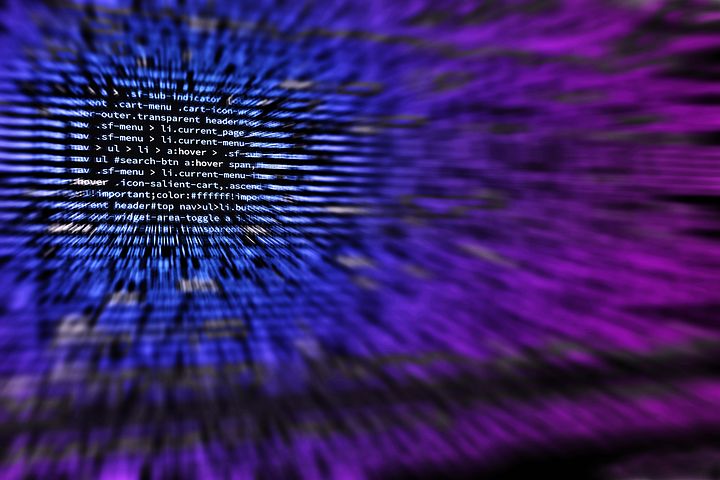 North is world's Most isolated country in this world and there hackers are well known for their skills. A un (United nation) report shows that 17 country's cyber attack was conducted by North Korea as those attacker ip was directly linking to North korea

South korea is North koreas neighbouring country as well as there enemy . In recent years many south korean exchange got hacked and were under attack. Bithumb hack was biggest among them it was attacked 4 times in a year. Stealing over 200 millions in crypto currency in 5, 000 transction.

The hackers used a malware called wannacry's developed version buius. The hackers injected those malware on south korean exchange networks mac and ip to control over the main network and cold wallet. Then they created a injected backdoor on the network to get acess on it and created a new Account live on the surface and started to send out all the funds out the wallet to a encryted wallet

A research showed that the hackers left some tracks injection so that they can again get access on the network thru backdoor. From those tracks cyber experts detected a strong link with north korean ip and a un - registered encryption backed wallet of Pyongyang university