Impluse k1 - The new Blockchain based phone in market 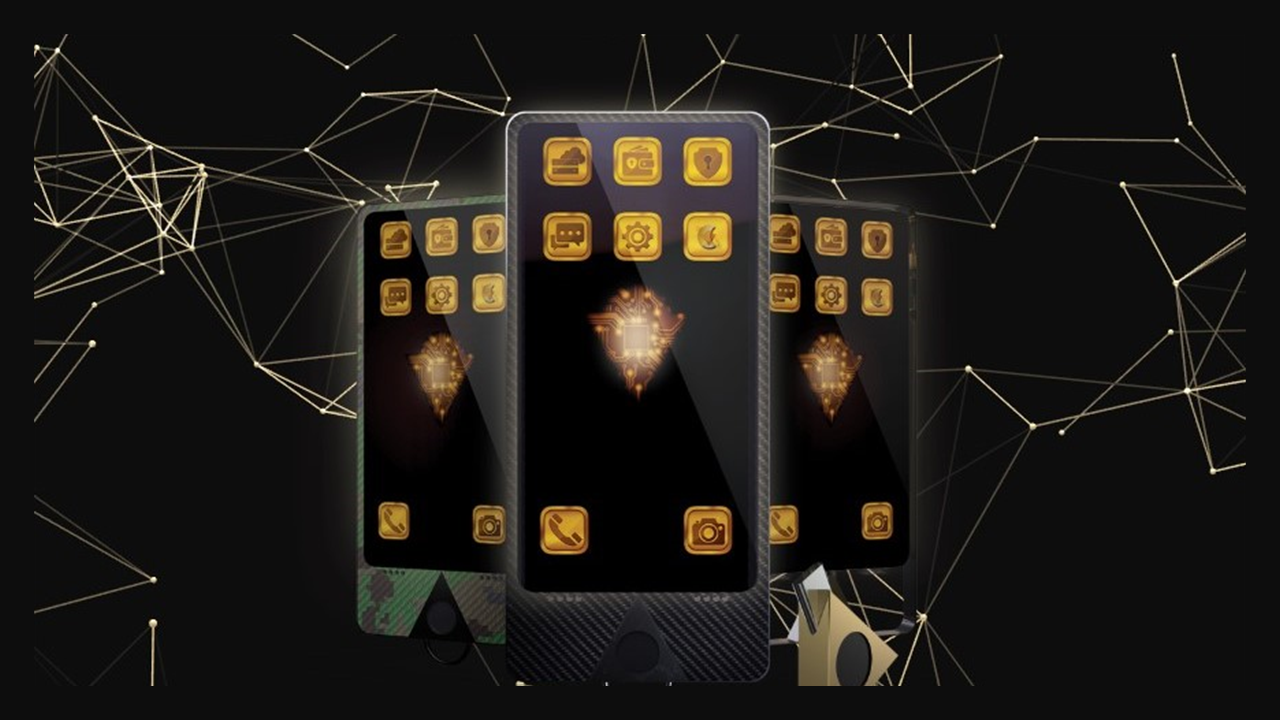 Impluse k1 - The new Blockchain based phone in market

Block chain based phones are new innovation in this field. Which are far difficult to understand by normal people.

Karatbar has created a lot of Foundation project for blockchain based technology, Digital asset management and wallet.

The Impluse K1 phone is worlds first Voice over blockchain based phonephone. It aims to slove the problems of users security and Privacy. Crypto Data has been used as VOBP ( Voice Over Blockchain protocol) to designate a new communication system. VOBP allows user to communicate in a encryted way. All the information are sent p2p and enchipered end to end so all the data stays safe and encrypted. No third party can access the data.

Impluse k1 aims to slove all the privacy problems of users and give a extra layer of security to users while trading their funds with device or sharing data from the device .