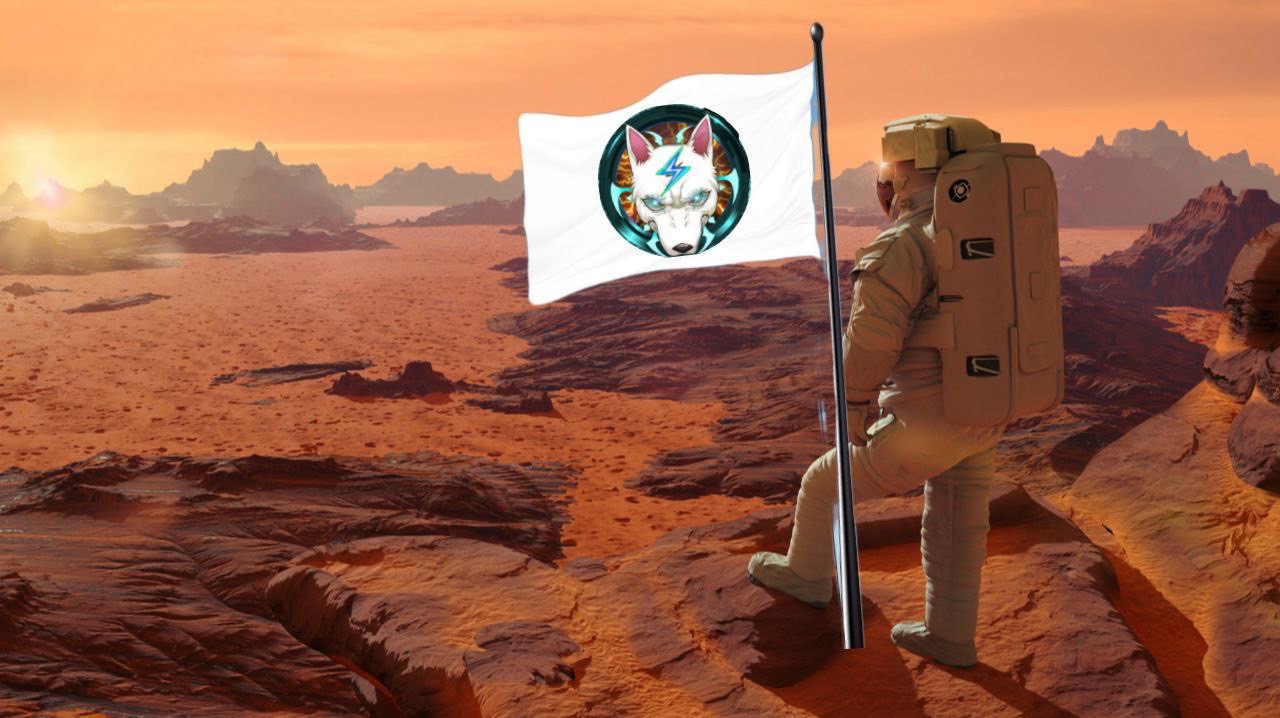 What Does the Future Hold for Volt Inu after Token Migration?

For months, Volt Inu has been banging the Twitter drum about its VOLT token migration. The highly-anticipated automatic part of the event was finalized in mid-April, with only the manual process still to complete. As the few forgetful token holders rush to complete the last stage, we can't help but wonder what the project has in store next?

However, not everything developed at the team’s desired pace. Since its inception, the VOLT token proved to have way too many decimals (19) for some crypto exchanges. The protocol divided its total supply by 1 billion by migrating to a new smart contract. Furthermore, it slashed in half the distribution of two transaction fees. These steps ensure fewer issues for the token’s listing on centralized exchanges.

Now, the migration is out of the way, and we can look closer at Volt Inu's following milestones in its extensive roadmap. Here are the most exciting landmarks on the horizon!

Undoubtedly, one of the project’s most anticipated release was its Volt Inu 2D Racers game, featuring a play-to-earn (P2E) model. The game challenges players to race for free and compete to earn individual prizes as well racing on a pay-to-play basis where they can compete to make their projects earn a buyback and burn.

Volt Inu has garnered the support of a rapidly growing community ever since its launch. Now, the development team is planning a launchpad/incubator that would reward the project’s followers, grouped under the VOLTARMY moniker.

The VOLTARMY will benefit from early investments in projects prioritizing quality over quantity. Holding a considerable amount of VOLT tokens and the project's upcoming NFTs will allow users access to reserved allocations.

Fundamentally, Volt Inu (VOLT) is a hyper-deflationary token aiming to invest in numerous blockchain-based assets. For instance, the project seeks to continuously acquire NFTs, nodes, altcoins, and more. According to its current whitepaper, support for staking and stablecoin farming are two extra features that should one day enter the Volt vault.

VOLT merchandise will also play a decisive role in the project’s development. A “store section” on the Volt Inu website is already live, showcasing proprietary merch. All in all, Volt Inu can finally put the token migration behind and focus on these ambitious plans ahead.