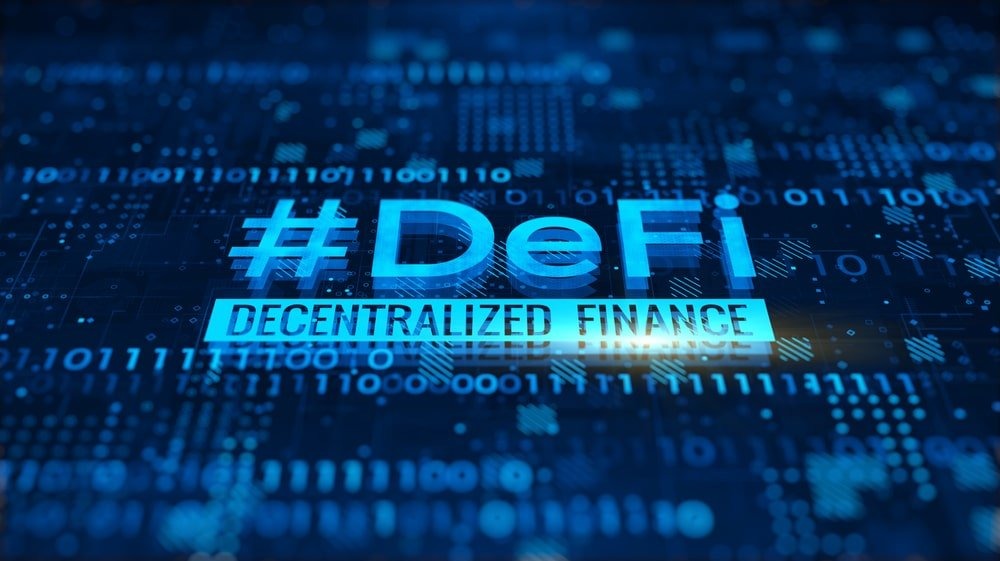 The Decentralized Finance sector is gaining massive trust as users shift from the traditional financial era. Major developments such as blockchains are introducing a leverage point whereby platforms can build a transparent accounting ecosystem for their users.

The platforms hold unique qualities aiming to provide different services, including lending and yield farming, just to mention a few. Joining the list are decentralized exchanges that run with no central authority and intermediaries contrary to centralized exchanges. Instead, DEX platforms rely on smart contracts, which replace the ordinary intermediary to execute and oversee transactions.

DEXs also act as non-custodial entities enabling users to retain their investments without submitting them to the platform. Unlike centralized exchanges, DEX platforms still remain unpopular, even with all the features they bring to the table.

Simultaneously, some DEX ecosystems managed to penetrate through the financial sector and gather more users to trade on a decentralized infrastructure.

DeFi DEXs to Watch Out For

Firstly, MDX holders can decide to start a token listing by either collateralizing or voting, if the DAO management kickstarts in future. The second use-case is that MDX also comes in handy during the repurchase and burn scenario, whereby the platform buys back MDX tokens and burns a portion of them.

Out of the 0.3% that the DEX platform relies on to refuel the MDX ecosystem, 0.06% is used during the repurchase and destroy scenario. The other 0.1% and 0.14% supports young ecological projects and rewards mining users, respectively.

Launched in 2020, Curve Finance is a decentralized exchange running on Ethereum's blockchain with locked assets worth $3.9 billion. The exchange is designed for traders/liquidity providers who wish to trade with stablecoins using low fee algorithms and low slippage.

At Curve, users trade by simply choosing the asset they would like to swap, along with the asset amount. Before that, however, traders have to allow the exchange to get in contact with their stablecoin balance.

From here, Curve will display the exchange rates required to convert the digital asset. Trading charges are determined by DAO participants who also receive 50% of the total fees realized. DAO essentially means an organization of users who decide and implement certain parameters for an ecosystem.

In this case, users who own the CRV token decide on the trading fees, which currently stand at 0.04%. Another notable feature is the yEARN algorithm which provides liquidity to other ecosystems.

Additionally, Curve's liquidity pools are spread across platforms such as Compound and yearn. finance to produce more incomes for liquidity providers. In terms of security, the DEX platform undergoes frequent smart contract audits through Trail of Bits.

SushiSwap operates as a digital asset platform whereby users can swap their tokens or cryptocurrencies using the Automated Marketing Maker model. At Sushi, liquidity providers are incentivized for adding liquidity to the pools available on the platform. A reward of 0.25% is set aside for liquidity providers, while 0.05% is distributed to Sushi token holders.

Management and vital decisions are made by SUSHI token holders rather than the platform's development team. Users can swap over 100 digital tokens at a low trading fee of 0.3%. Like any other platform, security is a major priority to protect its users along with their assets. Therefore, the exchange goes through frequent security checks through various auditing firms.

Smart contracts equally undergo tests to examine any bugs or issues that can be resolved immediately. SushiSwap borrows similar functionalities from Uniswap; thus commonly viewed as an updated version of Uniswap.

Liquidity Migration is another added feature whereby staked tokens migrate to the SushiSwap contracts. In essence, the migration feature is an additional income opportunity avenue for stakers and token holders that enables them to receive SUSHI token rewards.

Uniswap is an open-source protocol running on the Ethereum blockchain. The DEX focuses on converting ERC-20 tokens using liquidity pools rather than order books. Other than that, Uniswap enables users to earn fees by distributing any amount of liquidity.

One feature that stands out is that users can create their own liquidity pool after distributing an equal amount of ETH accompanied by an ERC-20 token. After creating a market, users go further to design their exchange rates which shifts over time due to Uniswap's product market maker.

All trades go for 0.3%, which are later used to pay liquidity providers on the platform. Signing-up at Uniswap is not necessary as trades are executed directly from a user's wallet hence enforcing the concept of anonymity. The exchange is a non-custodial platform that allows traders to manage their assets while harnessing the Ethereum blockchain's security to safeguard the entire protocol.

Synthetix is a unique decentralized exchange that develops its assets and grants ownership rights to users. Synths, the on-chain asset Synthetix creates, functions as an asset tracker monitoring digital assets' prices in the market.

As a decentralized ecosystem, KYC processes are not necessary for users to conduct trades. It also means that as a trader, you manage your private keys, securing your crypto assets. SNX is another token that Synthetix exchange introduces, which combines with ETH to initiate Synths assets' minting.

Since Synths is a tradeable ERC-20 token, any exchange involving the token gathering transaction fees goes directly to Synth minters and SNX holders.

Therefore, it empowers an ecosystem of minters and adds value to the SNX token. As a bonus, Synthetix enables a limitless trading environment with no order books, thereby boosting its overall liquidity rate.

MDEX’s performance sets it apart from other DEXs in the market. According to the comparison statistics released on February 25 2021, the transaction volumes ranked first beating prominent platforms such as SushiSwap, Uniswap, and PancakeSwap. The value of assets locked on MDEX is $2.17 billion, creating a competitive ground for Uniswap’s $4.1 billion while surpassing Panacake’s total value of $1.61 billion. The future of DEXs may not be clear at the moment, however, MDEX displays a great performance potential in the DeFi network.

Asides from accessing diverse digital assets, most platforms add earning ventures for traders who provide liquidity. Becoming a liquidity provider has not only opened doors for earning passive income but also accelerated the platform's growth by constantly adding liquidity to it. In the end, DeFi interactions will increase due to the arrival of new and innovative DEX projects in the trading market. 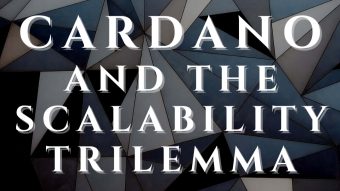 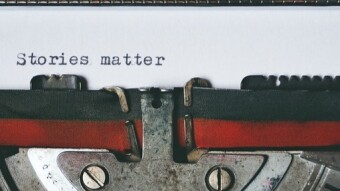 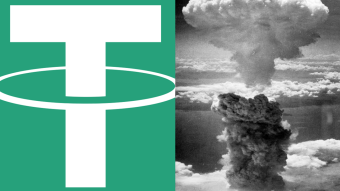