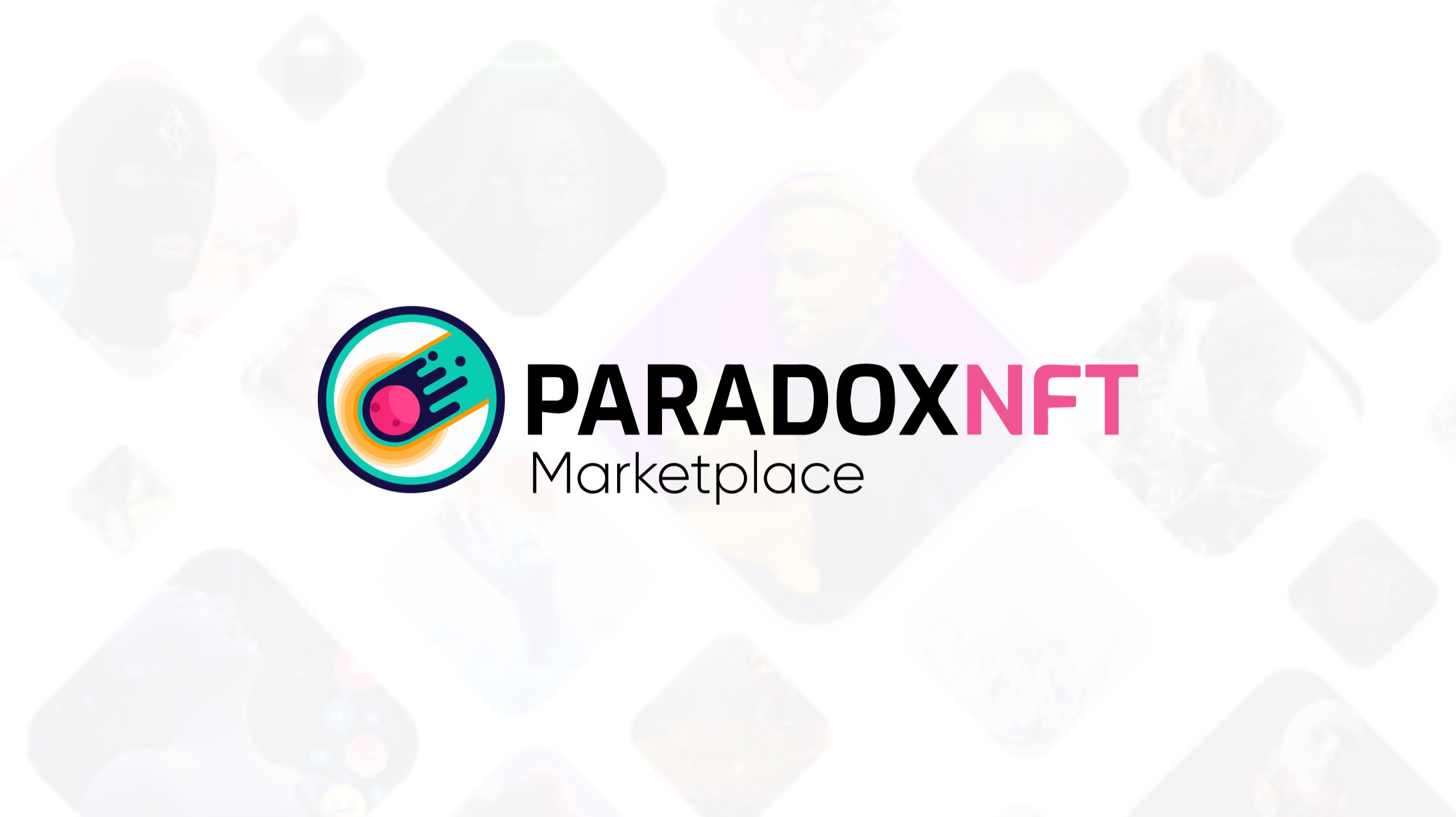 An NFT (non-fungible token) is a virtual asset that only you can access in the digital world without being able to physically hold it in your hands. Because of the rise in the number of digital goods, NFTs are becoming increasingly popular to raise money for private and public use.

New projects are entering the market in such a context, each proposing a different approach to promise long-term value. Our article will analyze the main features of Paradox NFT, a new initiative joining the industry with several ambitious targets on its team’s mind.

It is possible to sell or buy NFTs using this new system and even bid on auctions. When the Paradox team creates the interconnecting layer among systems, users in this virtual platform will have access to all types of NFT.

The Birmingham Contemporary Art Gallery and several of the project's team members will offer live art installations. Customers will be able to choose from various payment options, including credit cards and cryptocurrency.

The system allows the creation of a unique landing page on the marketplace's website for each new NFT project. Moreover, for the film business, Paradox NFT intends to overcome some of the challenges related to file size allowances.

The team also talked about how they've taken on some artists and projects under their wing. You will find more details about Paradox NFT below, starting from its partners, moving to the native tokens, and ending with a quick overview of the founding team.

Any crypto project is aware of the importance of signing strategic partnerships in this sector, and Paradox NFT is no exception.

For starters, a blockchain auditing leader such as Certik audited the original PX contract, which has now been extended to the PX network coins. Junaid Muran, a well-known name in the design sector with 20 years of experience in the industry and a professional understanding of UNREAL ENGINE, joined the Paradox NFT team and brought a partnership with his Robust Films project.

The goal of Free Smoke NFT, another partner of the project, is to be a leader in the NFT field by providing cutting-edge products in the utility sector of the NFT world with club and access pass NFTs.

PadSwap is an innovative decentralized exchange that aspires to emulate the tremendously successful swap exchanges while setting itself apart from the competition. Decentralized Perpetual Liquidity Protocol Farms are also included in the portal to create an impenetrable system for the Paradox NFT BSC coin PXBSC. PadSwap conducts a thorough review of all projects participating in its LaunchPAD program to prevent fraud on the BNB Chain.

It is worth mentioning Apex Islands NFT among the project’s partnerships. It is a groundbreaking NFT initiative that has teamed up with Alphaverse to bring forth a community-driven metaverse development program.

Spade Audits is an auditing organization that partnered up with Paradox NFT. They contributed their expertise to build a unique liquidity distribution and proper deflationary burn mechanism for the PX tokens.

An exceptional site on the Arena Birmingham complex, with 1600 square feet of space overlooking the Brindley Place canal, the gallery encourages a wide range of approaches to creativity and other new ideas.

NFT Marketplaces can't claim to be safe and private if they don't have the most current security measures in place. The Paradox NFT team has said that it would not depend on Google Analytics but rather on its custom-built analytics system.

The founders of Paradox NFT do not want to employ third-party solutions that share and sell user information to their clients. As the team explained, nobody below the executive level in Paradox NFT will be allowed to access the system. To enhance the project’s security, the team will rely on a certified data cleaning professional to dispose of viewed data.

DKS Tax will ensure SEC compliance on behalf of the project to comply with federal rules on financial reporting.

The Tokens Introduced by Paradox NFT

On August 16, 2021, PX tokens, a deflationary cryptocurrency with a fixed supply, were first issued on the BNB Chain. PX tokens will be used to reshape the NFT world by developing an exchange that supports a wide range of media, according to the team.

The team designed two tokens, PXETH and PXBSC, with supply equal to, respectively, 10 billion and 1 trillion samples. The Presale will take place on Unicrypt.

Despite their deflationary character, tax rates on purchases, sales, and transfers are only equal to 2 percent for PXBSC and PXETH. Each new network in the ecosystem will have its Paradox NFT currency identification.

The 2% fee will fund development operations and charitable donations (1%) while leaving the rest of the proceeds to a burning deflationary system (0.5%) and the project’s liquidity pool (0.5%).

As a result of the project's disclosures, we know that Leo Bailey is the individual responsible for the initiative's inception. Tank Shake, an award-winning SEO, security, and e-commerce specialist, was brought in to help Bailey establish a project in the blockchain industry.

The two professionals have different skills and experiences on their resumes, and the project reflects this complementarity. To make the entire project work, they created Paradox NFT coins.

Ari Last (VP of Simplex), David Spencer (Harvard graduate and owner of DKS TAX), Junaid Muran (owner of Robust Films, as we mentioned before), and Sam Grant (Former CMO of Samsung and Coca Cola) are among the team's well-known experts.

Paradox NFT is entering the market with a clear plan, among competitive features and strategic partnerships. The market will soon have a new initiative to judge, and we will see whether the investors will appreciate the project’s intentions.

It is possible to keep updated on Paradox NFT and its future developments by connecting to their social media channels (Telegram, Twitter) or visiting the project’s official website.