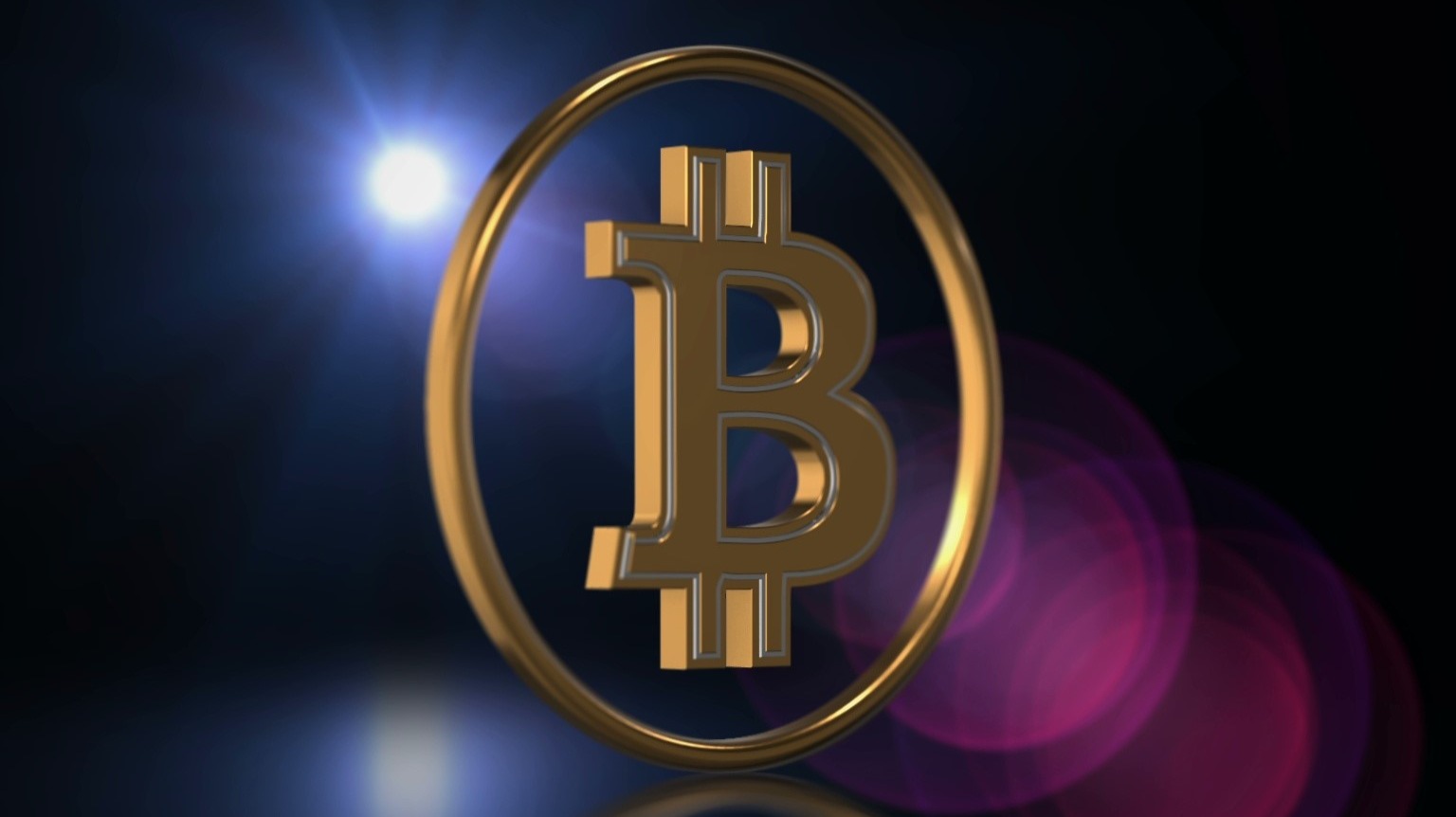 Bitcoin’s rapid growth has indeed been something of great wonder. In recent times, the coin has gained increased usability, evidenced by increased transactions-nearly 320, 199 transactions per day with an increased number of online merchants who offer the ability to pay using Bitcoin.

While Bitcoin’s transactions have often been described as anonymous, the coin isn’t entirely anonymous. Yes, Bitcoin transactions are recorded and made public but are linked only with an electronic address. This, therefore, means that whatever you purchase using Bitcoin as a means of payment, the transaction cannot be traced to you specifically.

Similarly, it’s not possible to identify individuals holding Bitcoins even when having their address as their identity isn’t directly linked to the addresses. Nonetheless, there are some loopholes in Bitcoin anonymity, making it pseudo-anonymous.

A clear indicator that Bitcoin is pseudonymous is that anyone can access the permanent record of all transactions as it’s made public. The identity of individuals transacting in crypto is masked with encryption generated by the public key cryptography. In each Bitcoin transaction, users are assigned two digital keys: a public key/address and a private key, also referred to as a signature.

The private key is the most important when it comes to security, as it a sign that the user signed off the transaction. The public key functions to indicate the time and amount of transaction. Bitcoin pseudonymity makes it possible to trace transactions back to the IP address and exchange account of the user.

Encrypted Bitcoin transactions may imply that the transactions can be viewed but cannot be entirely traced to a specific individual. However, Bitcoin’s transaction is not as quite encrypted as this, and there are several ways it can be abused.

First, Bitcoin trading exchanges such as Binance, Kraken, and Bitfinex, etc. undermines Bitcoin encryption. This is because their KYC and AML policies demand that users provide some personal information regarding real-world identities, including user’s two names, phone number, or even user’s IP addresses. This information can easily be retrieved in the event that the exchange is breached.

Also, most Bitcoin crypto owners have linked their personal wallets to exchanges making it possible to trace their identities.

Why is it important to maintain anonymity when making crypto transactions?

When you want to remain anonymous when making Bitcoin transactions of the utmost importance, especially when you want to uphold the security of your coin., anonymity may seem of concern to hackers or individuals who want to conduct illegal transactions. Still, it’s important to any avid crypto user. With increased anonymity, you are not limited to regulations hindering cryptocurrency use, and you also get to enhance and maintain your privacy.

While maintaining anonymity may be difficult thanks to increased blockchain software and availability of networks that are designed to deanonymize users, it’s still possible to maintain your anonymity when using cryptos using the below means ( behaviors and technologies).

Bitcoin mixing is a new technique to hide BTC transactions by cutting off any links and tracks of each transaction. Basically, they confuse the trail of cryptocurrency transactions. Mixers and tumblers break the link between Bitcoin addresses by either using a temporary address or by swapping coins with other addresses that have the same value.

Essentially muddling the transaction address to offer a new start to anonymity. This, in turn, makes it quite difficult to follow the trail of the transaction. There are two types of Bitcoin mixers-centralized or decentralized. The difference is that decentralized mixers obtain the same mixing goals without the central authority overseeing the mixing.

To ensure anonymity in crypto transactions, you should first ensure that you adopt safe behaviors. An anonymity loophole you should look out for is giving out personally identifiable information. You should also avoid linking your personal data or organizational information to the cryptocurrency address or transaction. Most crypto exchanges leak out personal data such as IP addresses as well as other personal information that makes transactions traceable back to you. Adopting safe behaviors will ensure that you maintain some level of anonymity.

VPNs, as well as Tor browsers, can safeguard your identity and also maintain a high level of anonymity. They achieve this by masking IP addresses and also hiding personal data of users making transactions making it impossible to trace transactions.

4. Use New Bitcoin Addresses for Each Transaction

HD wallets provide a means in which you can generate new addresses every time you intend to receive Bitcoins. New addresses ensure that you remain anonymous, especially if you transact Bitcoin on a regular basis. Note that Bitcoin works on the basis of a blockchain that is public and transparent. Therefore, anyone with your address can establish how much balance you hold. It’s therefore not advisable to re-use the same BTC address as it can compromise your security and privacy.

5. Use Stealth Address Instead of Publishing Real Address

If you’re looking for public donations or payments. It will be necessary to publish Bitcoin addresses on public spaces such as social networks or websites. However, this move is not advisable since transactions can be traced to you. Your account balance can also be found. Instead of publishing real addresses, you can use stealth addresses. Stealth addresses facilitate transactions when asking for donations from the public. These addresses allow users to enhance anonymity by masking the real address of the user, thus preventing analysts from tracking the transactions.

Buying or selling Bitcoins in Cash also offers an anonymous way of transacting Bitcoin. It’s possible to buy Bitcoin anonymously by not using exchanges. Rather, you can use services such as Localcryptos, which provide anonymous face-to-face interaction integrating Escrow services.

Bitcoin may claim to offer anonymous transactions, but this isn’t the case. Bitcoin anonymity can be described as pseudo-anonymous since it’s possible to trace a transaction’s origin. Nonetheless, Bitcoin’s users can take drastic measures to ensure they remain anonymous.

Among these measures are; using Bitcoin mixers, hiding IP addresses using VPNs and Tor, and using new addresses for every transaction. By remaining anonymous, Bitcoin users are able to hide money away from prying eyes and also enjoy desirable levels of privacy. After all, Bitcoin was created with the idea of upholding anonymity!