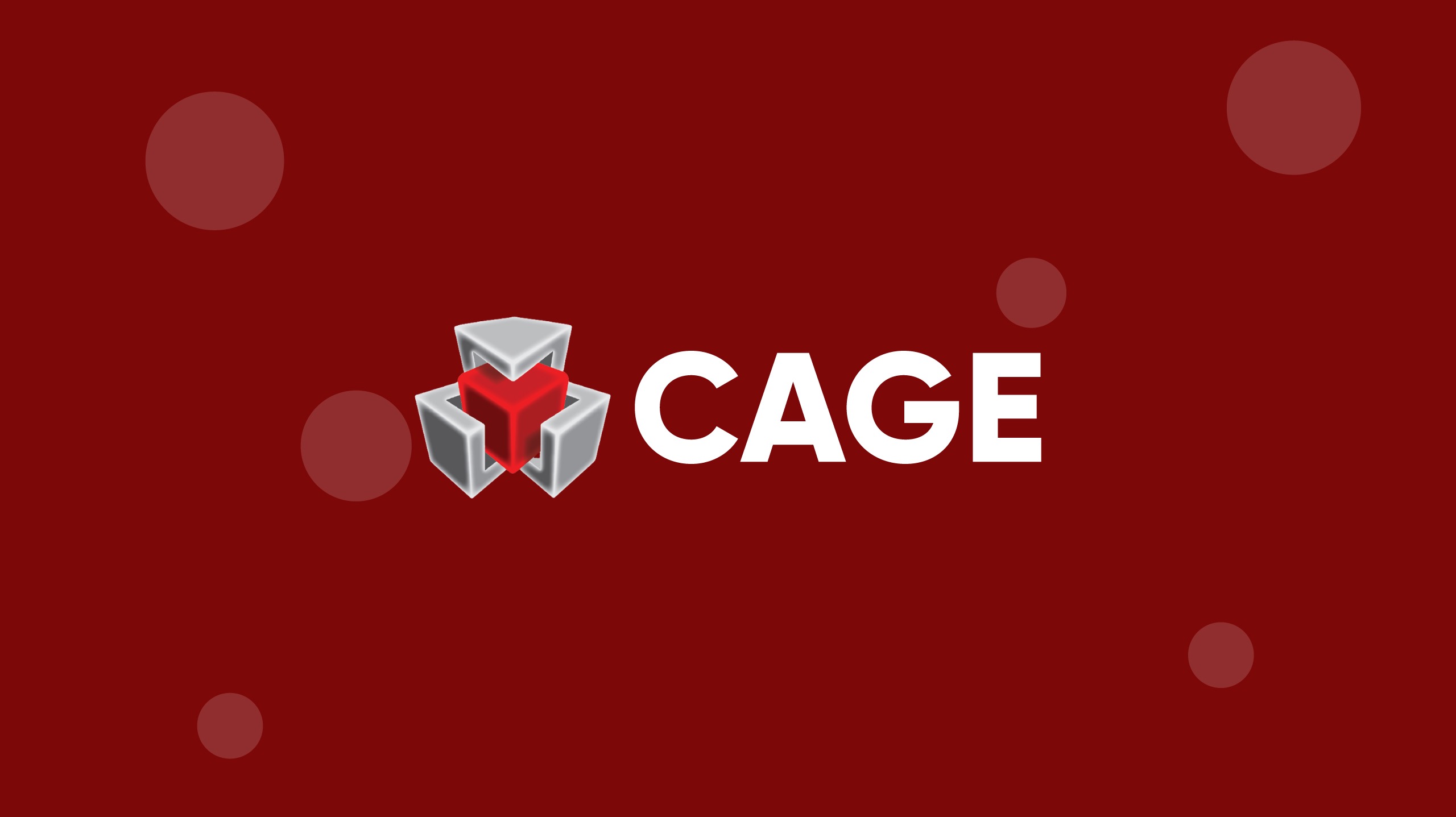 C4G3 - A Project Planning a Relaunch in the Memecoin Sector

Investing in meme currencies has become a hot topic in the cryptocurrency industry. The first memecoin, DOGE, was inspired by the Shiba Inu meme (a Japanese hunting dog breed) that shook the internet ten years ago.

For the first time, we see a Meme Index tracking the performance of meme tokens in the cryptocurrency market. Our review will focus on this new initiative and give readers the essential information from the founding team.

It's called “C4G3” (or simply Cage), and it's an ERC-20 token based on a decentralized meme that will be utilized to manage the C4G3 ecosystem, starting with the Meme Token Index (CMI). Imagine being able to possess one meme token that symbolizes and regulates the Meme Token Index protocol, which includes the governance token; this is pretty much what the project’s team expects to do.

Traders interested in the meme ecosystem now have a chance to make the most of their time and money by chasing the independent returns of meme tokens, thanks to this functionality.

The team wishes to stress that the next big event for the project is a relaunch of its whole ecosystem.

The Cage Ecosystem's initial challenges were overcome after much thought and debate by the project's members as a collective whole. A governance token was launched to raise additional funds for the project. However, this operation didn't work as planned.

The team decided to take a step forward to anticipate the positive market sentiment that everyone expects to accompany Ethereum 2.0. During these preparatory steps, the developers announced a complete relaunch and overhaul of the whole protocol.

As promised, all past owners of C4G3 will receive a $1:$1 amount of the newly relaunched token linearly vested.

The project’s ecosystem consists of a token ($C4G3), a crypto meme index, a cross-chain index, and a staking program.

The main initial product of the ecosystem is the $C4G3 token. Only one token represents the Meme Index protocol ($CMI) exists on Ethereum. There is no deflationary aspect to this coin, and there are no transaction fees.

Four of the most well-known meme tokens, plus a stablecoin, make up the CMI, a digital asset that measures their success. For each token, the CMI monitors its performance on the market.

The CCI is an index of the most promising blockchains currently available. Each chain's remedies to prior and future blockchain challenges are considered.  The CCI Index Portfolio will include coins like ETH, BNB, and AVAX, but this is not a complete list.

The project also offers a single-asset staking scheme that allows holders of top meme tokens to stake their tokens for rewards. SHIB, ELON, and CMI will be the first tokens to join the staking scheme.

The Tokenomics Governing the Project

The C4G3 token will have a total supply equal to 500 million samples, divided as follows:

The team has devised a four-phase plan to revive the project and raise public knowledge of its existence. Each step's significant accomplishments are highlighted below:

C4G3 intends to enter the meme coin market by offering a tracking tool scheme and a new token. Those looking to learn something about C4G3 can check out the project's website and social media accounts as we await further developments.

Introducing a staking mechanism can make this project appealing to more investors, but the market alone will be entitled to judge the initiative.