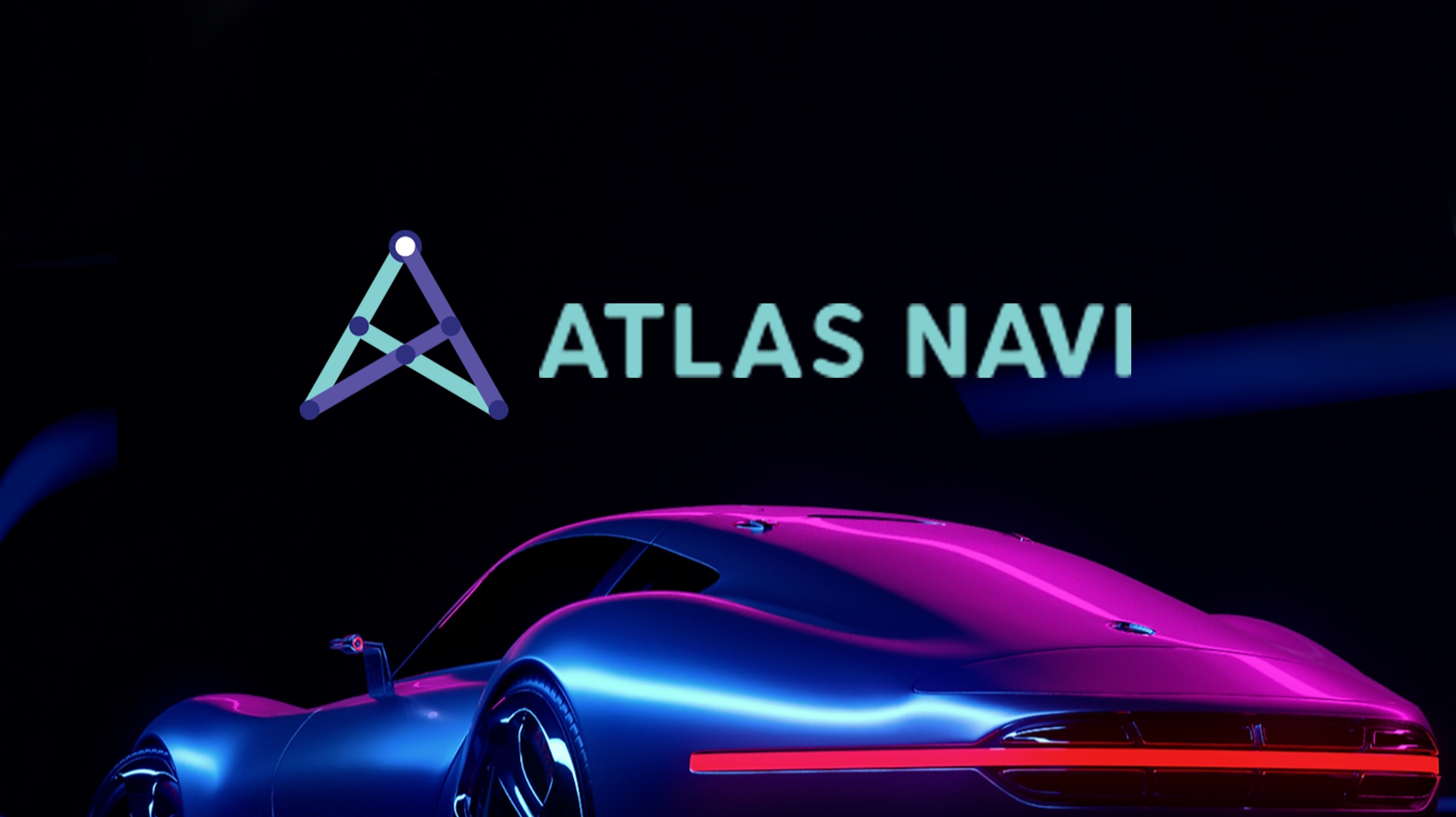 AtlasNavi is a new blockchain project based on a real utility A.I. navigation app featuring NFT 3D vehicles with various rarities embedded into the application so users can see what kind of cars other users have and interact with them. In the future, AtlasNavi sees a possibility to enter the metaverse market, becoming the dominant provider of digital vehicles in what the company calls “the Autoverse”. In order to do so, its team will provide a product relying on a Drive-to-Earn model where drivers who use the navigation app in real life get rewarded for each mile they drive and a Play-to-Earn model where users can play drag racing games for rewards.

Our quick review will provide more information on AtlasNavi to all the readers. Considering that AtlasNavi is an ongoing project, we will look at how it evolves over time.

AtlasNavi is a navigation app first and foremost, using A.I. and smartphone cameras to “see the road” and detect things that might slow a driver’s path. It has a racing game component based on using NFTs of the same vehicles users have in the navigation app and powered by blockchain technology. The AI Navigation app is where users mint cars (NFTs) and enhance them for extra power, acceleration and handling.

NFTs are already reshaping the gaming industry, giving rise to a new type of game. In this context, players may receive real-world incentives for their time and effort invested in the gaming experience.

The following sections will help us understand the main features of the project.

A Drive-to-Earn and Play-to-Earn System

While driving in real life, all players will be able earning $MILE tokens for each mile when they use the app, since the data captured by the smartphone helps other drivers avoid congested areas, thus the Drive-to-Earn mechanism. AtlasNavi will let its community exchange $MILE tokens for $NAVI, with a series of advantages. Everyone holding $NAVI can spend this token to enhance a 3D car’s NFT, usable both in the navigation app (others can see how rare and expensive your car is) but also in the drag racing game.

If we enhance our cars, we will have more chances to win a race in the Play-to-Earn model. Winning an online race will trigger more crypto rewards, providing a straightforward token lifecycle.

The interchangeability between $MILE and $NAVI constitutes the connection point between the two souls of AtlasNavi.

The Features of the AtlasNavi App

The team is in the final stages of applying the design to the navigation app that allows drivers to avoid traffic jams more successfully than other apps by using the phone’s cameras to detect in real time situations which might slow a driver down. We can think of the project in this way: each user represents a node in the chain in a network of interconnected automobiles.

In addition to these features, the app includes:

It will also be possible to participate in activities hosted by local "Brand vehicle" fan clubs. In the future ATLAS Driving Metaverse, users may drive their digital cars around a virtual version of a city but this further down the roadmap.

The Economic System of the Project

The AtlasNavi app and racing game will allow everyone to utilize NFT cars as 3D interactive objects on a map. NFTs are generated from well-known automobile manufacturers and with full licensing rights from the car brands, each of which has a unique set of traits.

A non-fungible token corresponds to each vehicle. Owning this token entitles the community to the exclusive use of the car. Different cars have a different level of rarity, which is another feature that the team wishes to leverage in this system.

Specifically, some NFT cars will be free to obtain, while others will require spending $NAVI on the in-game marketplace. Our review will provide more details on this token in the following section.

As is often the case, each sale phase will see an increase in the offering price of the token. Specifically, the seed phase saw the allocation of $NAVI at $0.025 each, while the IDO will see this value hit $0.1.

The team agreed to lock all its tokens for one year, a common decision to offer a guarantee over the long-term involvement of the founders. The token going to the team, marketing, development, and advisors will follow a linear vesting timeline of 24 months.

Speaking of the project’s hardware, the team explained it purchased cutting-edge AI servers and has used them over the last two years to train and optimize the computer vision algorithms. When it comes to artificial intelligence, we should clarify that even the best algorithm can perform poorly on biased data, which is why the team has sourced data from a position of licensed developer from Here Maps, Google Waymo dataset and NVIDIA. The company is also part of the NVIDIA Inception Accelerator programme.

In order to avoid falling into the trap of poor data, AtlasNavi will aim to increase its users’ base. A larger community will produce more data, with obvious benefits for the AI system which will become increasingly more accurate. AtlasNavi states that using it’s app generates 100 times more data per mile than competing navigation apps, giving the company an edge when tackling traffic.

The team reports that it has already collected roughly 100TB of data, including images and videos of objects on the streets. Using deep neural networks, an advanced machine learning (or, rather, deep learning) A.I. framework gives AtlasNavi a strategic advantage in the market.

AtlasNavi aims to provide users with a complete platform with real world utility for vehicle NFTs and has the potential to become the outlet through which all automobile brands will sell digital vehicles. Integrating them into a metaverse version in the future is possible, which the team calls “the Autoverse”. Our quick overview covered most of the crucial aspects of this new project.

The team will use its official social channels to keep its community updated on its developments. We will keep an eye on AtlasNavi in the future, waiting for new developments.