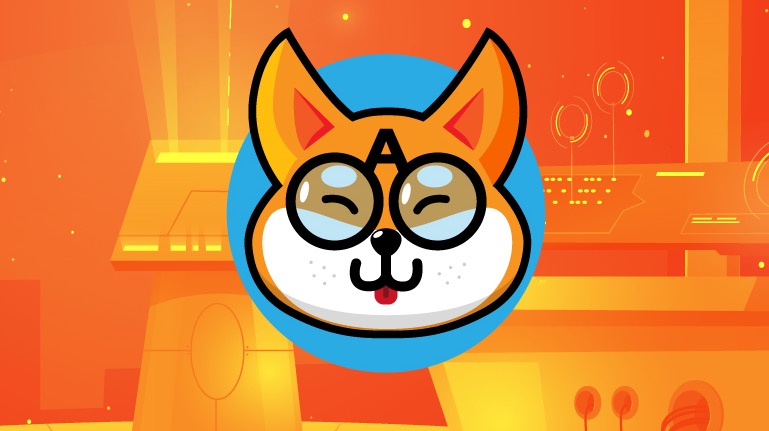 API Inu will put together a suite of tools for market research on the blockchain that will concentrate on meme coins.

Dextotools and Poocoin are models the team aspires to emulate to provide free charts and data to the general public. The engineers are also working on a WEB3 API platform to join the B2B market.

The product's API Inu beta debut is planned within three weeks, and the initiative's business strategy puts advertising as the primary revenue source. Our  API Inu review will offer our readers the necessary information to understand this project.

Let’s Start from the Beginning: What Is API Inu?

As we can read on the project’s website, smart contracts may access a traditional API service safely and cost-effectively using API Inu.

API Inu has a lot of APIs, where the term API doesn't just mean a technical interface but also a service that a real-world business provides. Furthermore, the project has a network of first-party oracles, which are oracles run by API providers. The project’s DAO is responsible for overseeing how the oracle network works.

API INU mixes meme culture with decentralized technical solutions. The team described the project as an excellent way to underline the importance of a community-oriented initiative and the rejection of top-down approaches.

In order to make cryptocurrency trading less frightening for people who are new to it, API Inu is working to be more user-friendly and understandable.

What Does the Team Want to Bring To the Blockchain Industry?

In short, here is what the team dreams of achieving in the long term:

Data feeds will allow smart contracts to use any Web API since they can connect to data streams worldwide. API data feeds are safe against data tampering and denial-of-service assaults in the absence of third-party node operators. The system appears to be more cost-effective since it has fewer attack points.

The project’s entrance into the Decentralized Finance (DeFi) industry will be characterized by three pillars:

As its name suggests, the project’s success relies on the usage of APIs from its community. An API serves as a link between two or more computers or software programs. It's a form of software interface that provides a service to other computer applications.

Emerging trends, transaction data, and wallet holdings may all be discovered using APIs in the blockchain sector.

Three subscription levels are available to members of API Inu, ranging from a free option to two paid subscriptions for more professional applications. You will need to use $API – the project’s native token – to purchase one of these plans.

After signing up, Pancake Swap will provide the current API Inu ($API) rate and apply it to your subscription. This operation will also trigger a distinction:

$API was released with a maximum quantity of 10 trillion tokens. PancakeSwap and CoinMarketCap both have this deflationary token listed on their systems. The total supply of $API is split among liquidity on PancakeSwap (49.6%), a developer wallet (0.4%), and a massive token-burning operation that happened at launch (50%).

The team wishes to make API Inu’s tokenomics sustainable with the application of a 0.9% tax on all token sales and purchases, broken down as follows:

Developers will soon have a new way to quickly get aggregated Beacon values on-chain through dAPIs, which are expected to be released shortly.

The data in dAPIs is compiled from many Beacons. There are several advantages to using beacons to collect reliable data from the blockchain. Costs can decrease when a single Beacon is stable enough, and more decentralization would cause unneeded effort.

Because of this, Beacons may be used in circumstances where dAPIs are required, making it possible to combine the necessary amount of data sources transparently.

API Inu’s team has shared a roadmap divided into three phases with several milestones. Let us give you more details in the following subsections.

The team is currently in the first phase of its roadmap, which features, among others, the following milestones:

The second phase, expected for the third quarter of the year, will bring a new set of tasks, such as:

Next year, the team will enter a new phase, with the project moving towards higher maturity. Specifically, we should expect more developments, and we list a few of them below:

Because of the current meme coin craze, there are many innovative ventures centered on this digital currency. API Inu designed a combination between blockchain analytical services and a meme coin wishing to appeal to investors.

Beginner traders can benefit from the project's use of TradingView's charting libraries. The team aims to provide its members with information on liquidity, trading volume, and risk exposure to help them make informed decisions about their financial funds.

Anyone wishing to keep in touch with API Inu’s team can refer to its official website and social media pages (Medium, Telegram, Twitter, and GitHub).