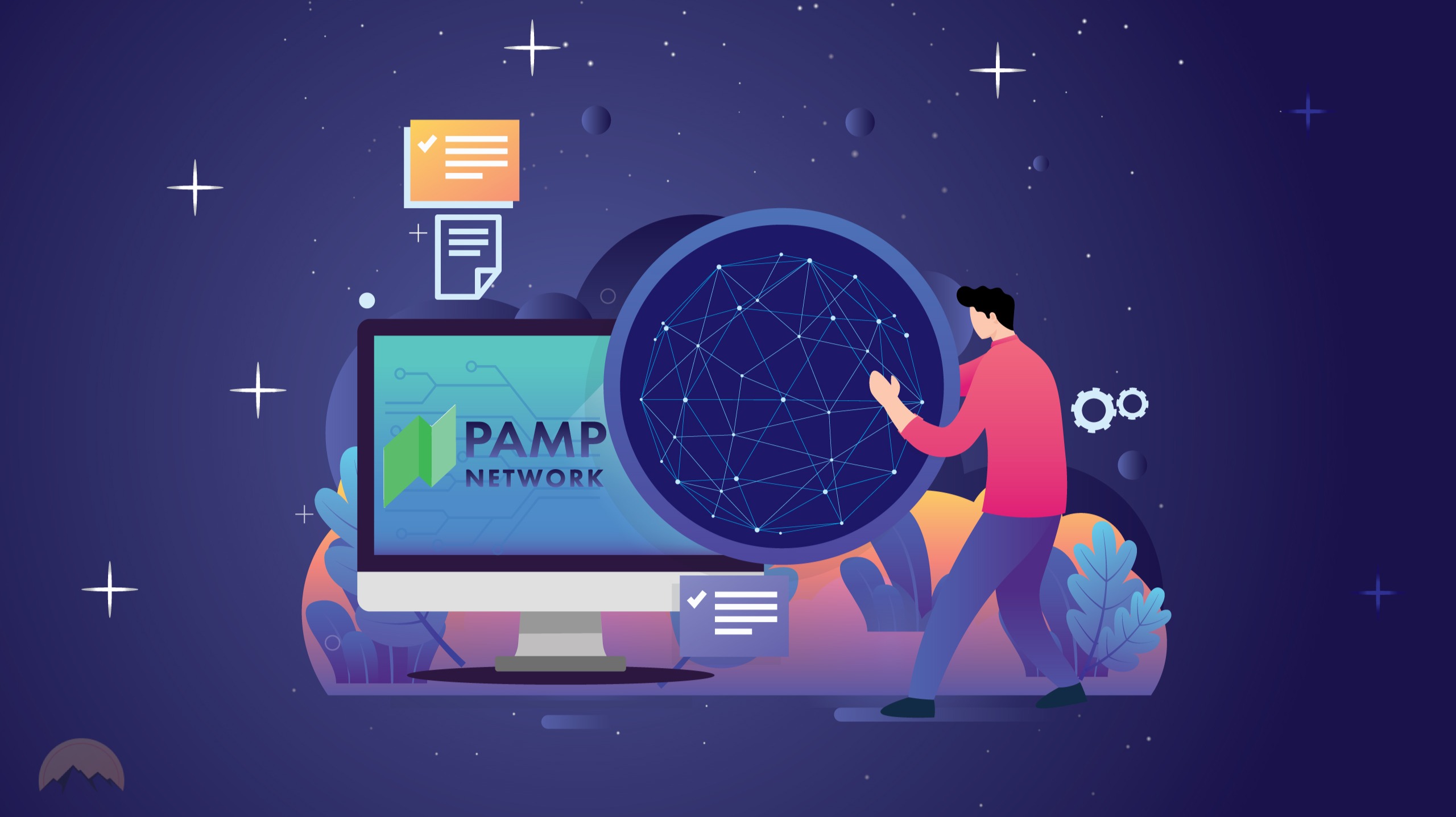 Pamp network is a relatively new project in the market that aims to create a decentralized and price-reactive token for circulation. In other terms, the system targets the inflation and deflation of the token’s market price to offer users rewards. Its native token is the PAMP token.

Trading on the Pamp network kicked off at the end of May, and contrary to the team’s expectations, it received an impressive amount of trade within the first 24 hours. The trade launched on Uniswap V2 with the trading pair PAMP/ETH gaining a volume of over $560,000 on the first day.

The idea of the network started this year, seeing a significant adoption from the new Pamp network community. According to the team, this adoption can be owed to the open-source software the platform uses. Pamp network works on the Ethereum blockchain employing their smart contracts and internal auditing.

There are several features in place to ensure the running of the Pamp network. Its main objective is to reward the brave and punish the weak. Below are the features that determine the earning of rewards on the ecosystem.

Pamp network describes price reactivity as the ability of a currency to adjust according to its circulating supply relative to its market price. This feature on PAMP ensures an adequate supply throughout despite its appreciation or depreciation. Also, it takes to account the vast liquidity levels entering and ejecting the market. Hence, PAMP’s volatility reduces in the short-term, posing the coin as a store-of-value in the long-term.

Being on the Ethereum blockchain prevents dynamic supply adjustments. The protocol stores price changes in percentage on smart contracts every day. Users then utilize this information to refresh their supply. Every user requires active participation to prevent dilution of their supply share. When prices increase, users can earn rewards and vice versa.

Any effort to sell or exchange the token instead of buying is subject to an 8% burning fee—the fee increases by 2% every day by 2% when prices deflate. The whole process puts pressure on deflation to minimize the effects of inflation.

Pamp ecosystem has an incentive structure that moves holders to keep their tokens with them for extended periods. In turn, the system expects an inflationary effect to be higher than deflationary. A PAMP holder gets higher rewards when prices increase, for staking the token for long. Therefore, you should know that the number of days you stake is the determinant of what rewards the system owes you. If a holder moves the tokens from the address, the staking days reset to zero. It does not change if you move to claim the rewards, which are subject to compound interest.

The process facilitates the reduction of tokens in supply until demand rises. Then, a holder can choose to sacrifice future rewards to decrease volatility. In the end, low token velocity means an increase in the intrinsic value of the Pamp network.

The protocol employs an inflation adjustment factor that the team uses to control the token’s inflation. Since the price action is hard to determine, so is inflation. The variable helps to limit inflation within the boundaries set by the platform.

Other incentives include staking time reduction, which ensures that users do not abuse the rewards’ system. Therefore, when you increase tokens on your wallet after a certain staking period, the system will reduce your staking days per the formula. The other is Holder’s Day reward, where a single day is set out to award users who hold their tokens for 30 days or more despite the price action.

Pamp network relies on an information source that provides it with market information and trends. However, Ethereum does not have the appropriate infrastructure to access the necessary market data; therefore, external systems are used to provide up to date data. In turn, it ensures that price circulations are monitored daily without the need for the development team.

Oracles are vital on the Pamp network to change inflation rates. CoinGecko is one of the external sources that provide updates of any price fluctuations, assisting the system in making individual decisions concerning price behaviors during the day. In case the price turns out positive, the market information analyzed by the network will get implemented on the smart contract. Pamp network plans to deploy the ChainLink project in their future endeavors to expand on their external market sources on other blockchains.

Liquidity Staking protocol enables the network to maintain stability on its liquidity structure. The Uniswap liquidity pool comprises Uniswap liquidity tokens for the network’s assets, including PAMP and Ethereum. The number of utility tokens possessed by a user is usually equal to the total balance found in the entire pool. Withdrawing rewards from the liquidity pool gets the investor penalized through resetting the period spent on staking; the move maintains the stability of the system’s liquidity. However, the network advises them to implement a duration that will suit their staking duration.

How to Earn Rewards on Pamp Network

Earning on Pamp requires you to hold PAMP for staking rewards. You need a minimum of 500 PAMP to start earning. The team will be implementing an updated staking contract that will reduce the minimum Pamp requirements for staking and rewards will accumulate to be claimed weekly or once a month. There is no PoS or PoW involved making the process straightforward. Store your PAMP on the Trust Wallet or MetaMask and gain returns.

After the updates on the latest price, you can claim your rewards calculated by the smart contract, depending on how long and how much you hold PAMP. By claiming on every positive day, your portfolio increases in size. PAMP sellers face penalties and lose future rewards. You can further earn using the Uniswap liquidity pool to hold your ETH and PAMP for rewards despite price action. Withdrawing your rewards from the pool resets your staking time.

Pamp network completed internal audits to ensure that all users get a safe platform to stake. Pamp increases its security by involving the community in such matters.

Pamp network is still in its early stages of complete development and marketing. So far, the network is targeting a supply of 4 million PAMP adjusting to current demand. The circulation of the coins determines the prices. However, Pamp puts into consideration market conditions depending on price oracles for predictions to change inflation rates.

The platform offers simple staking for high returns utilizing DeFi systems on the Ethereum blockchain. Uniswap liquidity pools provide users with an extra opportunity for more profits. Soon, it will integrate ChainLink’s oracle and mobile wallets. Additionally, it will join with Polkadot network for better user experience and incentives. 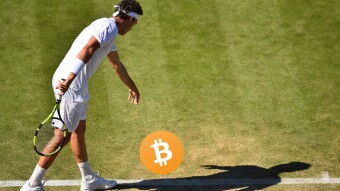 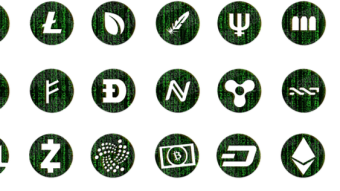