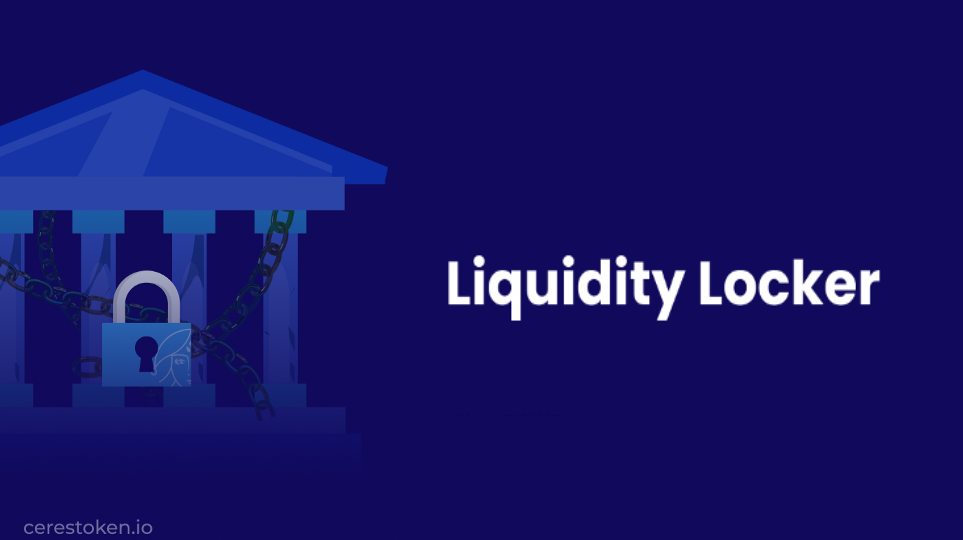 Decentralized finance is a relatively new concept in the financial industry. DeFi was born in the era of blockchain technology and cryptocurrencies. The idea is gaining fast traction in the cryptocurrency space and seems to be the future of the digital financial sector.

Ethereum blockchain has been monumental in providing the infrastructure for the development of decentralized finance projects. Many of them revolve around the ERC-20 tokens, and today, the industry is no short of DeFi projects, and more are still making their way into the industry.

Ceres is among the latest to make a grand entry and the first fully developed DeFi ecosystem built on Sora Blockchain. The ecosystem comes from a dedicated team of developers and marketers who decided to create an unprecedented ecosystem in the crypto space.

It introduces a host of features, including token burning, governance, airdrops, and charity. When you add the Ceres liquidity locker feature, you don’t deserve to watch it happen but instead being part of it.

A Little About Ceres

Ceres refers to a goddess who lived in ancient Roman religious times. She was the goddess of agriculture, fertility, and maternal relationships. Initially, she served as the central deity of Aventine Triad or plebeian of Rome before she got paired with Proserpina, the Greek rites of Ceres, her daughter.

Ceres was the only goddess of agriculture who got listed on Dii Consetes. In Rome, Dii Consetes was equal to the Twelve Olympians of Greek Myth. Romans viewed her as Demeter’s counterpart, a Greek goddess whose myth in Roman art and literature got reinterpreted for Ceres.

Even though the Ceres ecosystem tries to keep the supply of Ceres token in control through burning, the Ceres team has also added a significant feature of a liquidity locker for the Polkaswap program that will provide additional purpose, increased stability, and a long-term commitment to the ecosystem’s primary token, Ceres token. Ceres token’s liquidity locker becomes the first Sora parachain network’s first liquidity locker.

The liquidity locking feature adds to the security and transparency of the Polkaswap and Polkadot/ Sora ecosystem. Rug pulls have been significant pain points for decentralized finance projects. They happen when the buyer support or the liquidity pool in a decentralized exchange gets taken away. As a result, other holders, liquidity providers, and traders rush to salvage their token holdings.

It has become a common way of exit scamming, leaving token holders counting losses. The Ceres ecosystem guarantees investors of the security and seriousness of the project through the liquidity locker. All tokens on Polkadot can lock their liquidity and ensure that the tokens cannot get pulled.

The project aims to become more valuable and profitable to the entire community of investors and the Ceres team. The initial liquidity will get locked for the first twelve months. It is one of the team’s strategies to ensure that Ceres token gets perceived as a serious and long-term project.

Early investors or the private sale will take 2075 tokens (8.3%) and release 20% every month. The presale will have 10425. 70% will get unlocked along with the token listing on Uniswap, while the remaining 30% gets locked for the token’s first airdrop.

The goddess inspires the Ceres ecosystem and even includes four tokens of Ceres, Demeter, Hermes, and Apollo. Each token has its unique purpose aimed at ensuring the sustainability of the entire ecosystem. The Ceres token is the ecosystem’s primary token to which it intends to tie the airdrops.

The token’s fee gets burned to ensure a reduction in supply and growth in its value. It mimics the Ceres temple with the main features of:

Holders of the Ceres token have a right to make suggestions or influence decisions on new projects or new features.

Ceres token holders can receive each of the airdrop tokens, including Demeter, Hermes, and Apollo. Each airdrop has a unique purpose and comes with initial liquidity. The airdrops feature mimics the goddess’ generosity towards her admirers.

Deflation involves constantly burning Ceres tokens to reduce their supply and increase the value of the token. It mimics the offering of sacrifices done to the goddess to make her obey the wishes of followers.

Ceres’ charity will involve gathering proposals from the community, and then Ceres token holders will vote for them. The charity program provides additional purpose for the Ceres token.

As members of deities, the tokens of Ceres, Demeter, Hermes, and Apollo, which all serve unique functions, make the ecosystem sustainable.

The massive hype in the decentralized finance industry attracts both good and bad actors. While it is difficult to distinguish between the two, new projects can set up programs that safeguard good investors. The Ceres ecosystem’s team acknowledges rug pulling as a significant pain point for decentralized exchanges and is thus keen to leverage the benefit of a liquidity locking feature.

A whole 85% of the liquidity transferred will get locked for 12 months to protect investors from a possible rug pull. The remaining 15% gets locked for airdrops, thereby guaranteeing the liquidity of airdrops and making them attractive to the market. Ceres token presents and proves itself to be a financially sustainable, transparent, and long-term project.

Disclosure: This is a sponsored post. Readers are encouraged to conduct further research before taking any action. Crypto Adventure does not endorse any crypto projects cryptocurrencies listed, mentioned, or linked to on our site. 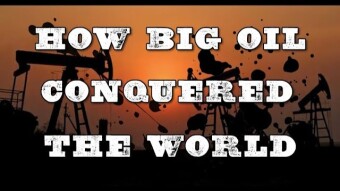 How Big Oil Conquered The World 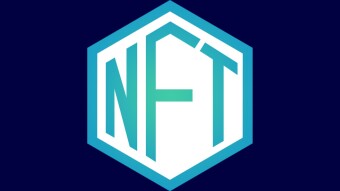