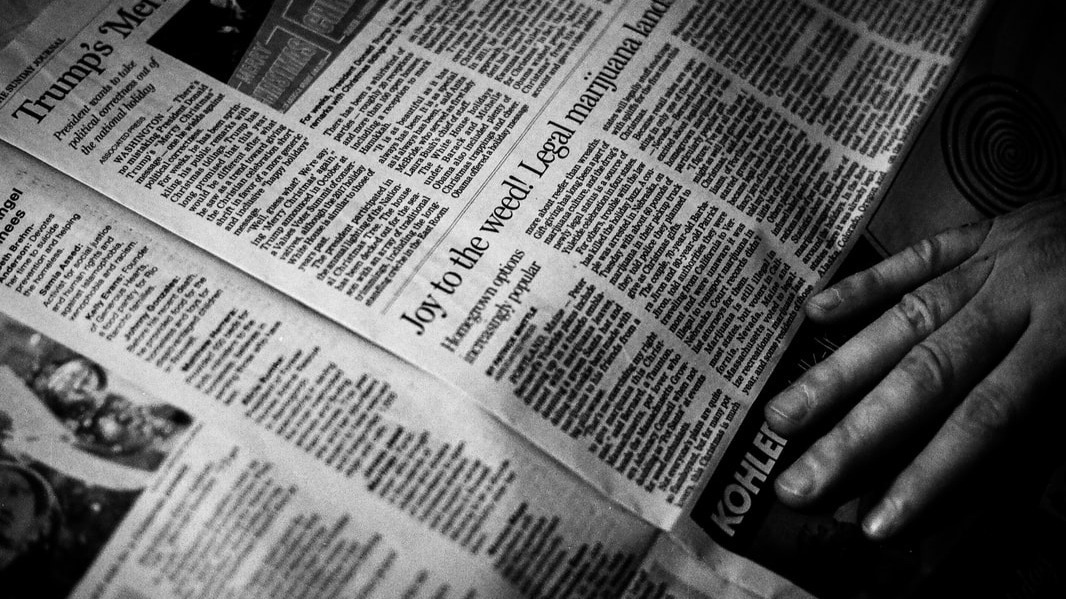 Justin Sun Allegedly Fixed His Own Poll with Bots to Win Vote Against ETH 2.0

TRON founder Justin Sun recently held a poll on Twitter where he asked the question: ‘TRON 4.0 vs. Ethereum 2.0: Which one is better?’ The poll had Ethereum 2.0 widely in the lead with 72.2% of the 20,300 votes cast. However, the results were soon flipped on their head. Hours later, TRON was leading with another 30,000 votes cast seemingly out of nowhere.

Many caught on to what was going on and began to accuse Sun of buying votes to sway the results in his favor. To read the full article, click here.

Ethereum prices are starting to weaken again as Bitcoin fails to break over an important resistance. On-chain metrics and fundamentals for the ETH network are still looking positive, however. On-chain market analysis provider Glassnode has delved into addresses on the Ethereum network, identifying a bullish trend. There are now 40 million ETH addresses holding a piece of the digital asset.

It was also noted that this is an increase of 350% since the Ethereum price peak in early 2018. The metrics are a testament to Ethereum’s network growth, increased adoption, and usage. To read the full article, click here.

Tether Treasury Has Issued Over 2.2 Billion USDT on TRON

The Tether Treasury has been issuing USDT in record numbers for the past few months. Much of this USDT has gone to TRON (TRX) which now has over 2.2 billion USDT on its network.

TRON’s controversial CEO, Justin Sun, recently touted the milestone on Twitter. Tether is now the third-largest cryptocurrency with a market capitalization surpassing Ripple’s XRP. What do you think about this? To read the full article, click here.

Bitcoin Cash (BCH) fundamentals are still in decline more than a month after its first block reward halving event. At the time of press, the Bitcoin Cash hash rate stands at 2.38 EH/s. This figure represents a 33.5% decline from the network’s pre-halving hash rate. What do you think about this? Click here to read more. 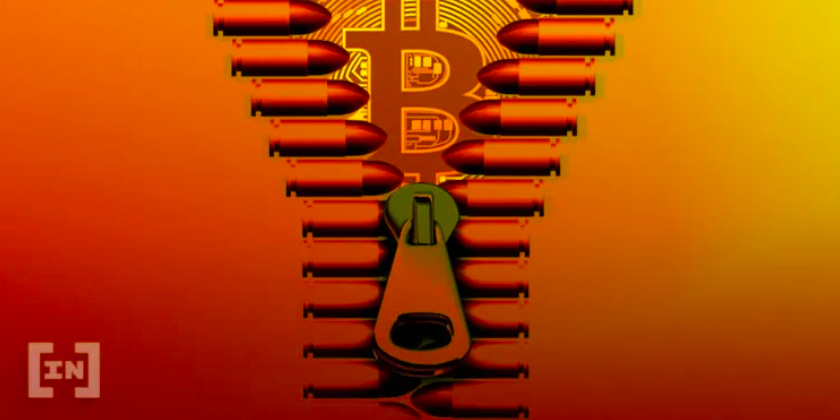 In a surprising move, Iranian President Hassan Rouhani wants the government to further explore cryptocurrency mining. Rouhani told officials at the Central Bank of Iran that they needed to create a national strategy for cryptocurrency mining. This includes regulations and estimates for mining revenues. The story was first reported by Iranian news site ArzDigital on Wednesday.

Christie Pearce Rampone, a three-time Olympic gold medalist and two-time World Cup Champion, just told her followers on Twitter that she picked up some Bitcoin. In a recent tweet, she relays to her fans that she had a conversation with the CEO of Binance America, Catherine Coley. Because of that conversation, she was convinced to pick up some of the leading cryptocurrency for the first time. To read the full article, click here. 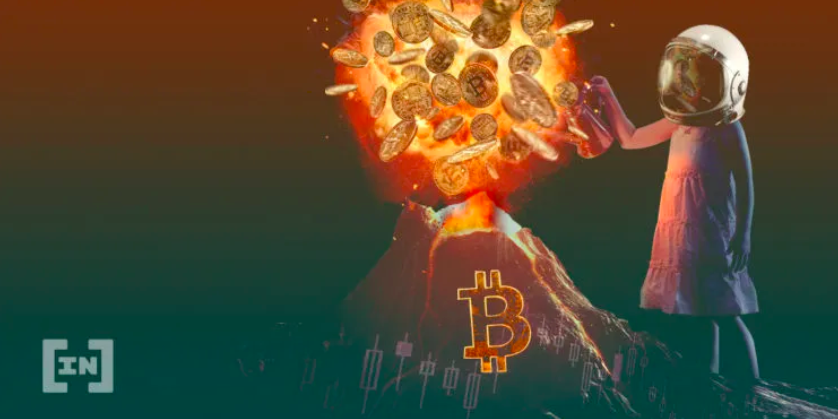 Grayscale Investment’s flagship Bitcoin Trust fund has seen a ten-fold increase in assets under management year-over-year. The average weekly investment in Q1 2019 was just $3.2 million, compared to nearly $30 million this year. What do you think about this? Click here to read more.

Bitcoin’s hash rate has continued to plummet weeks after its third halving, now at its lowest level thus far in 2020.

Although Bitcoin’s hashrate temporarily peaked before the halving, it seems that any miners are now getting priced out. With mining rewards dropping by half, many are struggling to keep a profit with Bitcoin still being under the $9,000 price point. Click here to read more.

According to Twitter user @Zectro1, CSW’s claim of being Bitcoin creator Satoshi Nakamoto seems to have suffered another blow with an early BTC miner signing a scathing message with 145 addresses, stating:

“Craig Steven Wright is a liar and a fraud. He doesn’t have the keys used to sign this message.” 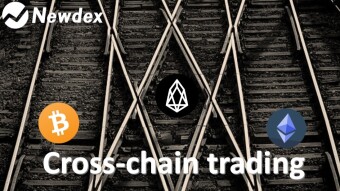 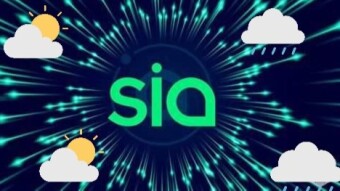 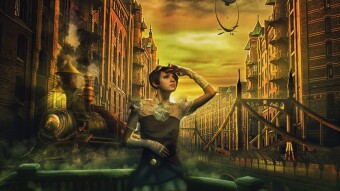