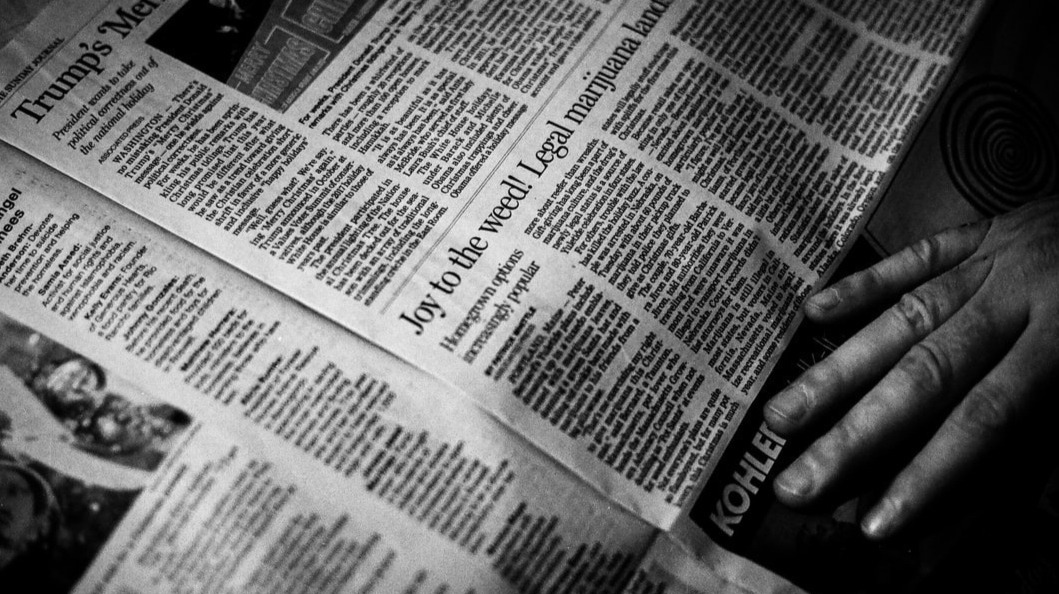 The Malaysian Securities Commission is warning citizens about unregistered ATMs springing up in the country. This comes as the country’s Sharia Council approved the trading of digital assets.

As cryptocurrency enters the mainstream, some issues will inevitably catch the attention of regulatory bodies. Initial Coin Offerings (ICO) is one such example. Various bodies have warned against sketchy ventures in the emerging space. The latest of these, however, comes from the Malaysian Securities Commission (SC). In a statement issued on July 8, 2020, the commission cautioned the public against making use of crypto ATMs. According to the SC, it has not granted any entity the right to operate these machines, and the practice is therefore illegal.

Just over two months since the third Bitcoin halving and the BTC hash rate has hit a new all-time high. Evidently, the sudden reduction in mining profitability has not forced operators to abandon the network as some had feared. The latest Bitcoin halving, which occurred on May 11 this year, sees the number of BTC awarded to miners reduced from 12.5 to 6.25.

Competing for less Bitcoin, some had warned of a ‘death spiral’ in which inefficient miners would switch off their units while flooding the market with previously mined coins. What do you think about this? You can read the full analysis by clicking here.

Another day brings another development in the rapidly changing world of decentralized finance. Today attention has been focused on a token sale by the bZx margin trading platform.

The bZx DeFi platform has been building up to the launch of its own tokens as it jumps aboard the liquidity farming train. The lending and margin trading protocol distributed its native governance token, BZRX, via an Initial DEX Offering (IDO) on Monday, however not all was what it seemed.

The offering proceeded with $500,000 in capital being seeded to a Uniswap pool by the core team using presale investor migrated tokens which could be reclaimed. IDOs differ from their Initial Coin Offering (ICO) counterparts in which investors sent funds directly into project wallets at predetermined price bands before the tokens were launched. For an IDO, the prices and liquidity can start moving as soon as the sale starts. What do you think about this? You can read the full article by clicking here.

The Shortage of Pennies and The Future of Money

The Covid-19 global pandemic and subsequent lockdown are revealing unexpected consequences. One of them is the current shortage of small denomination coins in circulation in the United States. Due to the extraordinary health measures to prevent the spread of the virus, many businesses are no longer accepting cash as payment.   This results in fewer coin deposits with commercial banks, increasing the demand for newly minted coins, while some businesses are struggling to adapt to this cashless scenario, others are cashing in. What do you think about this? Click here to read more.

New Oxford Research Says 33% of STOs Are Not Actually STOs

The Security Token Offering (STO) market has grown dramatically in the past 18 months. June 2020 alone, for example, witnessed a 45% market share growth. As the fundraising format grows popular, additional countries are passing related regulations. However, Oxford research shows that one-third of STOs are not, in fact, what they claim to be. At least not in the strictest sense.

Security Token Offerings (STOs) have been one of the market’s most discussed niches, with several platforms launching their own solution. However, the new research published by the Faculty of Law at the University of Oxford concludes that one-third of STOs do not meet the criteria. Are you interested in STOs? You can read the full article on the link below.

According to Reuters, inside sources at Coinbase say the exchange is exploring the possibility of a stock exchange listing. The platform could pursue the move later in the year. Or at the start of 2021.

There’s no official confirmation yet as Coinbase has not notified the U.S. Securities and Exchange Commission (SEC). However, anonymous sources told Reuters that Coinbase is working on modalities behind the scene, including arrangements with law firms and investment bankers. What do you think about this? You can read the full article by clicking here.

It seems that a new DeFi darling emerges every week now to enjoy surges in popularity, collateral lockup, and oftentimes boosts in token prices. At the moment, InstaDApp appears to be the DeFi flavor of the week.

InstaDApp is currently ranked fifth in terms of TVL, recently surpassing Aave. This month alone, TVL on the platform has surged a whopping 275% from around $50 million to an all-time high of $187 million. In late June, the TVL figure was even lower (around $6.5 million) which would show another tenfold increase, clocking in a 2,700% bump in less than a month.

What do you think about the recent boom of the defi industry? You can read the full article on the link below.

Singapore’s central bank has successfully completed the fifth phase of a blockchain payments project, soon to be ready for live adoption.

The Monetary Authority of Singapore (MAS) announced today that it has developed a blockchain-based payments prototype for faster and efficient cross-border payments. What do you think about this? Is this a sign of mass adoption? You can read the full article by clicking here.

Russia’s First Cryptocurrency Law to Be Implemented in 2021

Russia’s first cryptocurrency law will go live in 2021 as it approaches its second official review.

One of the most obvious signs of cryptocurrency adoption worldwide is the development of relevant governance laws. In the past, there were very few laws, and the industry was largely ignored by regulatory bodies. Change is, however, taking place in the world’s largest country.

According to an announcement dated June 8, 2020, the first Russian cryptocurrency law will be implemented from next year. According to its chief architect, the law is ‘approaching the finish line’ and will be formally adopted on January 1, 2021. This may usher in a new era for digital assets in Russia. You can find out more information by clicking here.

In late 2017, the Central Bank of Uruguay surprised the world with a decision to explore the viability of a Central Bank Digital Currency (CBDC).

At the time, no other country was ready to deploy a consumer-oriented token. And certainly not in Latin America. For context, its closest rival, the Venezuelan Petro digital currency, did not formally launch until February 2018. You can read the full analysis of Uruguay's e-Peso by clicking here. 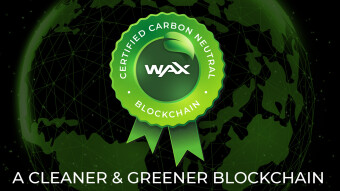 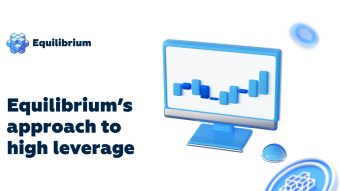