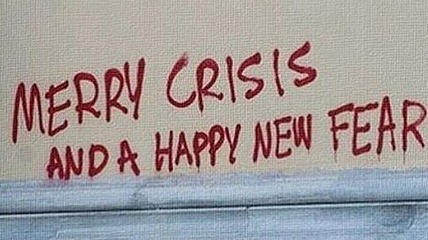 Like everything in life, there are things that we can change and others that we cannot. Markets have cycles that seem to repeat themselves as patterns of behavior to the point of becoming predictable for the most seasoned analysts. Others are not so lucky and lose thousands, and even millions of dollars, in a so volatile market that it could liquidate any investor in the first minute of investment.

Nor could we think that markets will always be predictable, because if not, who could ever take a profit? In this equation of market volume and prices enters a variable that is not usually screened as it should by the popular financial analysts who swarm in social networks, and this variable is geopolitics, which although it is true is a power game of which many have no idea –and do not consider learning about the world situation in terms of diplomatic relations– it is vitally important to have a notion in order to be able, not only to ‘predict’ the potential behavior of the market, but also to educate people in what we can change, and what we cannot.

The presidency of Joe Biden in the United States has unleashed a series of events that, without a doubt, begin to alter the cryptocurrency markets in a negative way. The regulations envisaged for the cryptoverse are not pleasant for investors, who were already used to having higher returns with little –or even null– tax assessment. The time to file taxes is approaching, and along with it all the bureaucracy that comes with it, including the negativity that comes with losing the most sacred of crypto payments: anonymity.

Not only does the fact that massive regulation is approaching in the United States in relation to cryptocurrencies plays an important factor, but the indiscriminate printing of money also plays a fundamental role, which translates into higher inflation rates. In third world countries –like mine– we know very well the negative implications that derive from having high public spending: higher poverty rates (inflation hurts the most vulnerable classes) and regulations give rise to black markets. Bear in mind that the current Democratic government is in the mood to take on the Second Constitutional Amendment and with it, it also burdens the confidence of investors in the medium and long term. 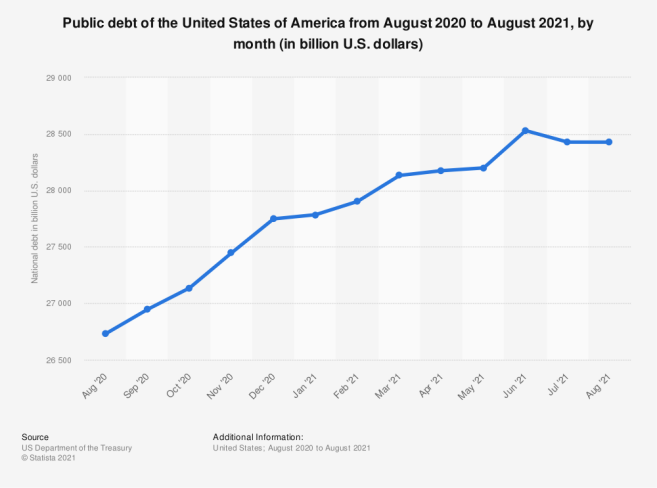 What is the future for cryptocurrencies after this political tirade get notorious?

As this is one of those things that we cannot change (because we have already seen all the mistakes that the new American government has made to date, and it is still in full swing), dollar inflation will increase –perhaps to two half digits in a matter of months (until the month of August the inflationary index is 5.3%)– and with-it people will begin to seek refuge in cryptocurrencies. In this case, the value of the main cryptocurrencies could double and even triple due to excessive demand and insufficient supply, thereby paving the way that many have predicted: the value of Bitcoin can be $ 100,000 in a matter of months, and behind all the other cryptocurrencies, which will benefit from all that accumulation of FED dollars (legal, serialized) and stablecoins (mostly without any regulation, like Tether dollar printer).

And so how do you explain the current bear markets?

If my opinion is true, there are already thousands of people who already know what will happen, people who handle huge capitals and that none of us is capable of matching. They will seek the alternative of manipulating the market today that even the American conflict is in an early stage and being able to take large profits at the time. It is not surprising that, in the short term (one to two weeks) the prices in cryptocurrencies fall dramatically and are shaken to more than one holder with “lettuce hands”.

More reason would give this fact to my thesis, and in this case, there would only be one thing left to do: increase all the cryptocurrency holdings and wait for the big moment, which could come in a matter of a quarter of a year or the next semester.

Let us well remember the famous phrase of the famous Plato "The price of ignoring politics is being governed by the worst men." Are we suffering the current disasters on the planet because of our little political vision as a society? We will see, but for now we will continue to be a victim of the bad decisions of those who have the power to unite and do the opposite.

My best advice? Zoom out and you will understand better. 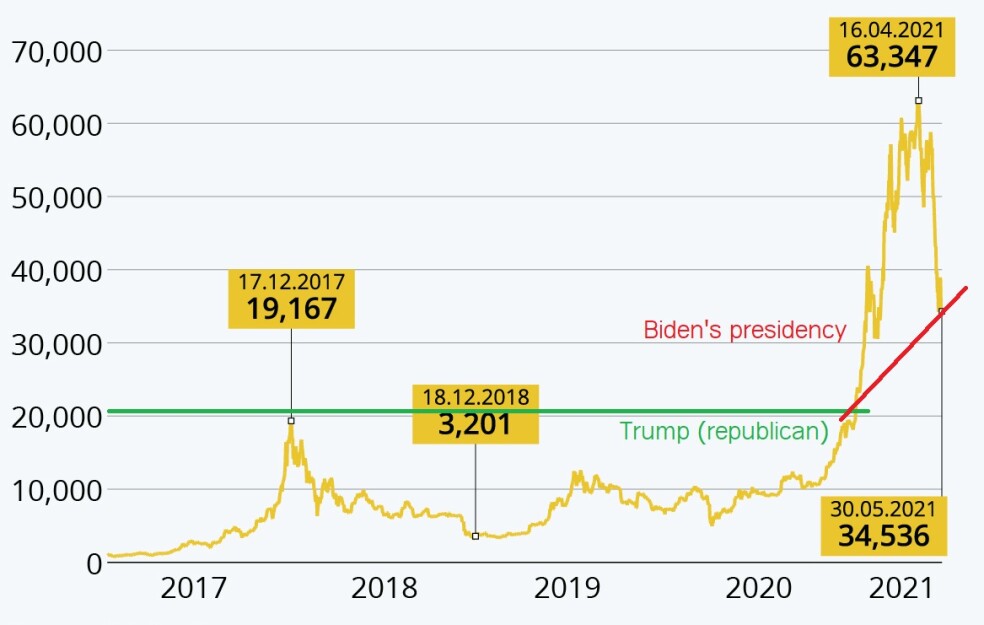 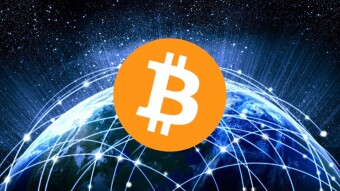 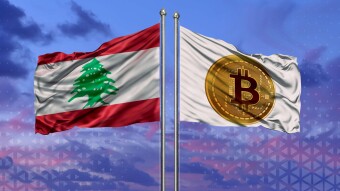 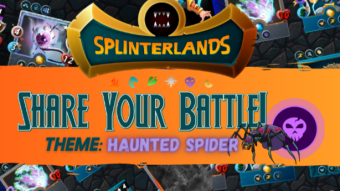