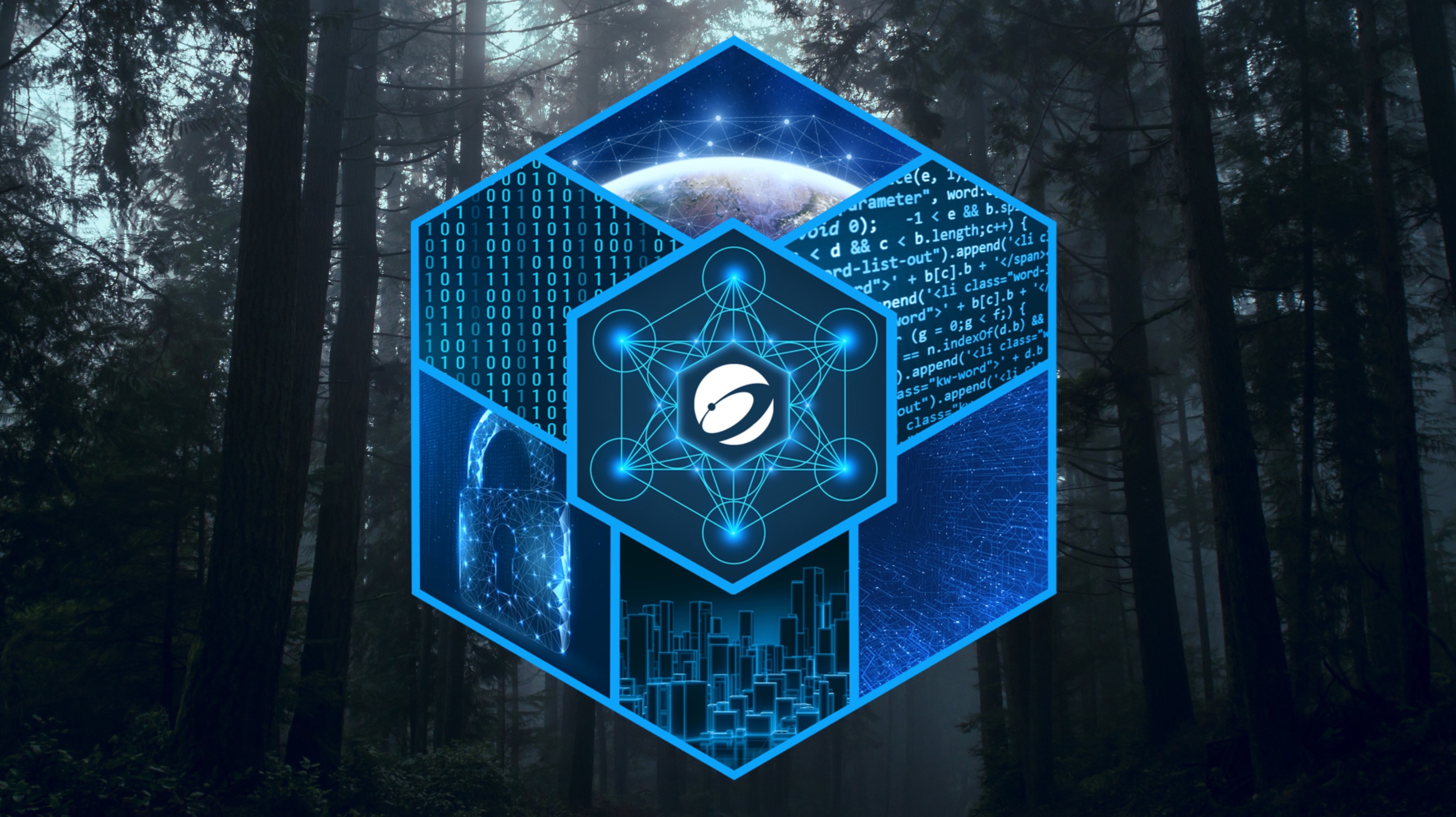 Nexus - Why This Obscure Coin Was Placed Ahead of Bitcoin, Ripple, Zilliqa, and VeChain

Here in comrade reviews we cover underrated projects that I personally consider you should at least be aware of. When I consider which project to write about, I always place fundamentals as the top priority - in the long run the tech (probably) wins. Quite recently I came across the updated coin ratings by Weiss Crypto Ratings (which claims to be the only rating agency to cover cryptocurrencies) and scrolled down to find the Technology ratings.

Say what you want about Weiss Crypto Ratings and its accuracy, but they seem to have done an astonishing amount of work, which is why I consider them somewhat credible (and yet, nothing will ever trump your own research). So I opened the ratings and saw nothing I did not expect - Cardano, Polkadot, Cosmos, Tezos, Fantom, Ethereum... Nexus? What on earth is Nexus?

Nexus (NXS) is a project that hit the markets sometime in January 2017, but I can't even call it a forgotten project, since according to Coinmarketcap's archives, it reached its peak at around 61st place at Jan 7th 2018 and faded into oblivion. During this bull-run it was nowhere near to test it's ATH and is currently at 464th place by marketcap. 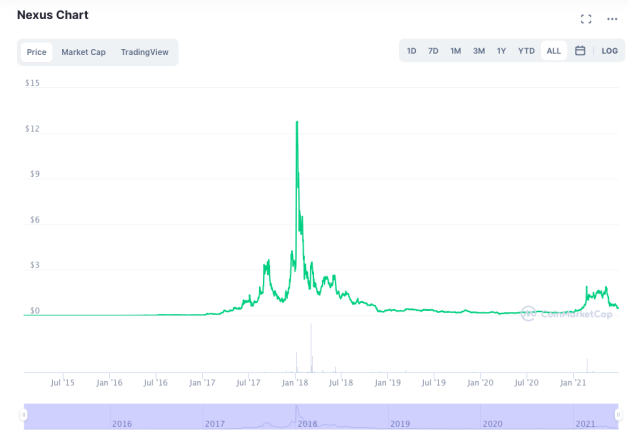 Okay, but what IS Nexus? In short, it's a smart contract platform just like Ethereum or EOS. It also aims to build a decentralised internet, provide a platform for supply-side solution dApps (e.g. VeChain), works on Decentralised Identities (DIDs), and Internet of Things (IoT) (think IOTA). Okay, that's pretty ambitious and certainly Nexus provides a few white papers to back up their talk, however is it really worth being put ahead of Zilliqa, EOS, Ripple, Stellar, Bitcoin, Nano, Wanchain, VeChain, Monero, and Tron?

Scrolling through the endless website I come across something that could explain the high rating - Quantum Resistance. "No f***ing way" was my first reaction. You see, while we all talk about how blockchain is secure and unbreakable and all, people's wallets are not. Private keys are very secure only when it comes regular computers. The advent of quantum computers is an elephant in the room for most if not all cryptocurrency projects, because it's a threat where we'll need years to develop a proper response to - and it could be too late. Nexus claims to have developed Signature Chains integrated with FALCON, Argon2, and Keccak cryptographic functions which will offer much greater security to the users. Now whether that will be enough - I am not so certain since we don't have quantum computers just yet, but it seems to me like a step in the right direction.

From what I gathered, the project is still very much alive. Hell, they even have their own Publish0x account (if you're curious, I'll link it below). To review the project more completely it would take many more hours of research, since Nexus is a bit of a strange project. For a project that has so much going for it tech-wise, it has nothing going for it in terms of dApp ecosystem and adoption. However, if you the reader do want to know more about Nexus, do inform me in the comment section and I'll do my best to give you a more thorough overview. I'll link the website below so you can do your own research as well and if you have questions, please do ask!

*Disclaimer: the author does not own NXS and was not in any way rewarded or otherwise incentivised to write this article. The author does not encourage/discourage buying NXS - it is not the aim of the article.