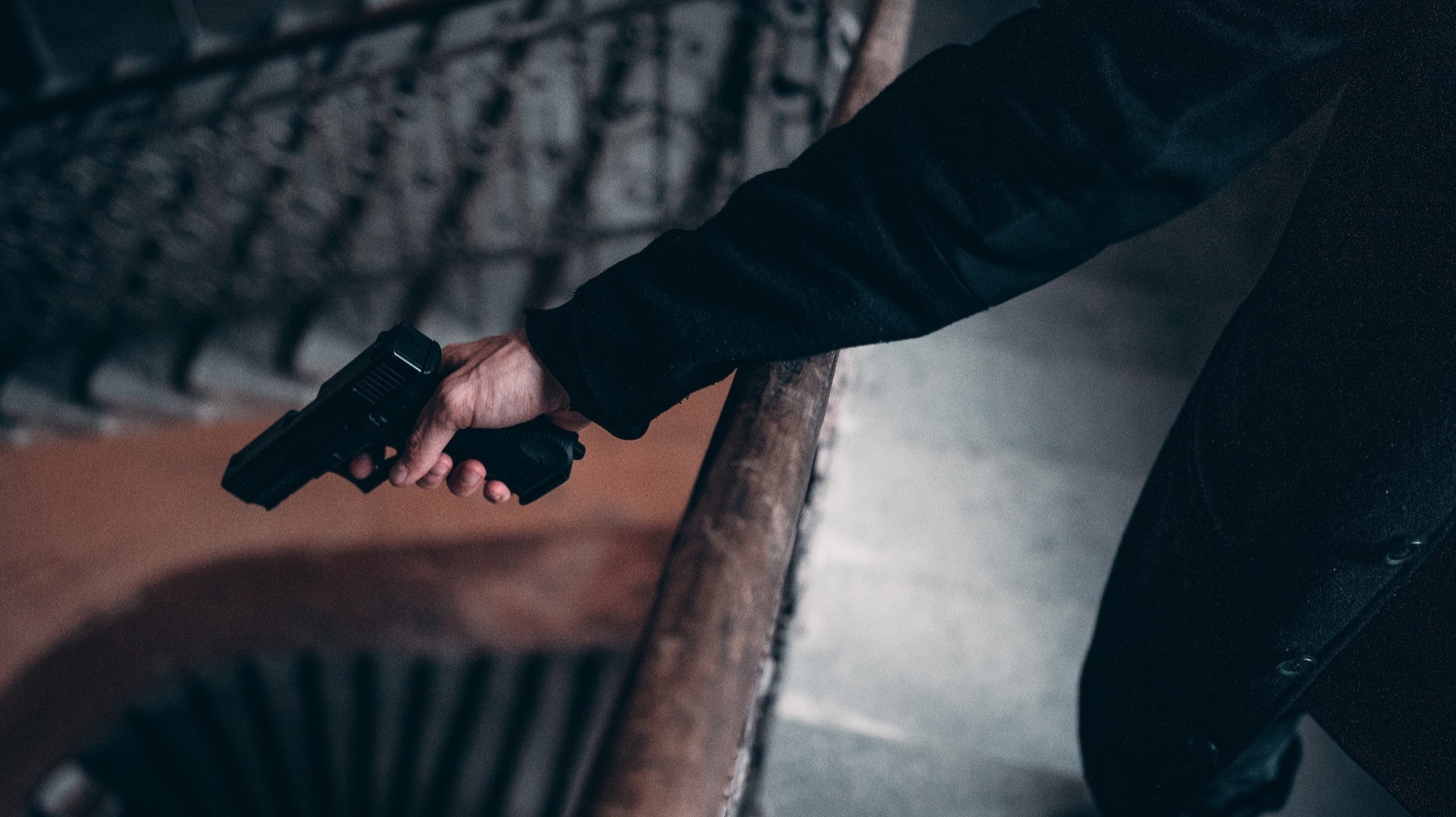 I joined the space back in April 2021, back then knowing absolutely nothing beyond a 3Blue1Brown video on blockchain. Since I didn't have a wise sage to guide me through Do's and Don'ts, I made some obvious and not-so-obvious mistakes like a complete moron. This space is full of liars and cheats, so here's a couple things I want to mention that one has to keep in mind:

With the exception of some Angels like CoinBureau, who regularly produces high-quality informative content, most channels in the space exist just to instil FOMO in you. Watching them tell you coin X will 100x tomorrow leaves you no choice but to grab your wallet and make that purchase. You probably fell for that once or twice, I have fallen for it time and time again. I have a rule, the wider their mouth is open on the video thumbnail, the less credible they are. If they look like Edvard Munch's "The Scream", don't bother even clicking. 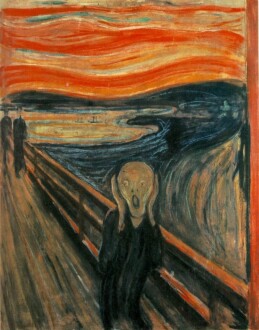 Always check whether the exchange provides the right token standard!

Suppose you wanted to move a coin that isn't BNB or ETH from an exchange to your wallet, say FTM from Gemini. Now, FTM exists as an ERC20 token, BEP20 token, and FTM mainnet token. If you don't use a bridge to swap one for another, moving e.g. an ERC20 FTM token from Gemini to the wallet that supports BEP20 only, that money won't be deposited in your wallet and you'll lose your money. I personally haven't done that yet, but lots of my friends were unaware when sending their tokens from an exchange to their wallet. This is not a lie of the crypto-space per se, but often never told to the newbies until it's too late. If you'd like me to clarify what "token standards" are, let me know in the comments, it's a critical concept if you're moving coins.

"Not Financial Advice" is a financial advice

The hypocrisy of this statement is beyond my comprehension. How many blog authors, youtubers, other content creators, and even close friends told you that Coin X is "going to the moon" and that "it's an opportunity of a lifetime" and then have the audacity to say it's "Not a Financial Advice". Of course it's a financial advice. It's like French-kissing your homie and then adding "no homo bro," just doesn't cut it, does it?

Bull run is not the money-making time

I came to the crypto-space in April 2021. Complete state of mania, every coin prophesied to 5x, 10x, 100x, that was the glory of the bull run before the May collapse. During this peak lots of reputable or at least well-known gurus would offer their picks of projects that are just about to explode and make you a rich man. But as I learned later by that time it was far too late. Except some obscure projects that were finally getting recognition, most projects had already made their gains at the very beginning of the bull run. If the hype is there, you're already too late. I invested mid bull-run, the mania and FOMO got to me, now I will HODL before the next stage of the bull run. But once it comes, I'll cash out. In general, most money is made at the bear->bull transition time, not during the bull run itself.

One would think that daily ups and downs by 5-30% provide an ideal ground for traders to make large sums of money, but timing the market is next to impossible in crypto. Not only because most of us here are goldfishes swimming with sharks and whales who manipulate prices as they wish, but also because aside from analysis on the price of coin X you need to factor in the price of Bitcoin too, which is equally unpredictable if not more so. No coin has ever managed to decouple from Bitcoin, so your price predictions just got harder by a factor of 2. Hence I found that unless I don't make trading my full-time job and invest in proper trading tools, it's better to stick to simpler strategies such as Keep Calm and Hodl. My epiphany came after I bought ETH at 2100USD, sold at 2200USD, and the next week it climbed to 4000USD. I nearly smashed my window from fury. Timing the market is hard, especially in such an emotional market as crypto where FUD and FOMO can tip the scales massively. Therefore short-term trading and especially leverage trading can be equated to gambling, so please be careful and understand the risks involved.

*This is certainly my most informal article to this day. I would like to encourage you to share what newbie mistakes have you made in the comments below!

**If you'd like to tip to the author to encourage his work or you have a soul of an Angel, below is my Metamask address: