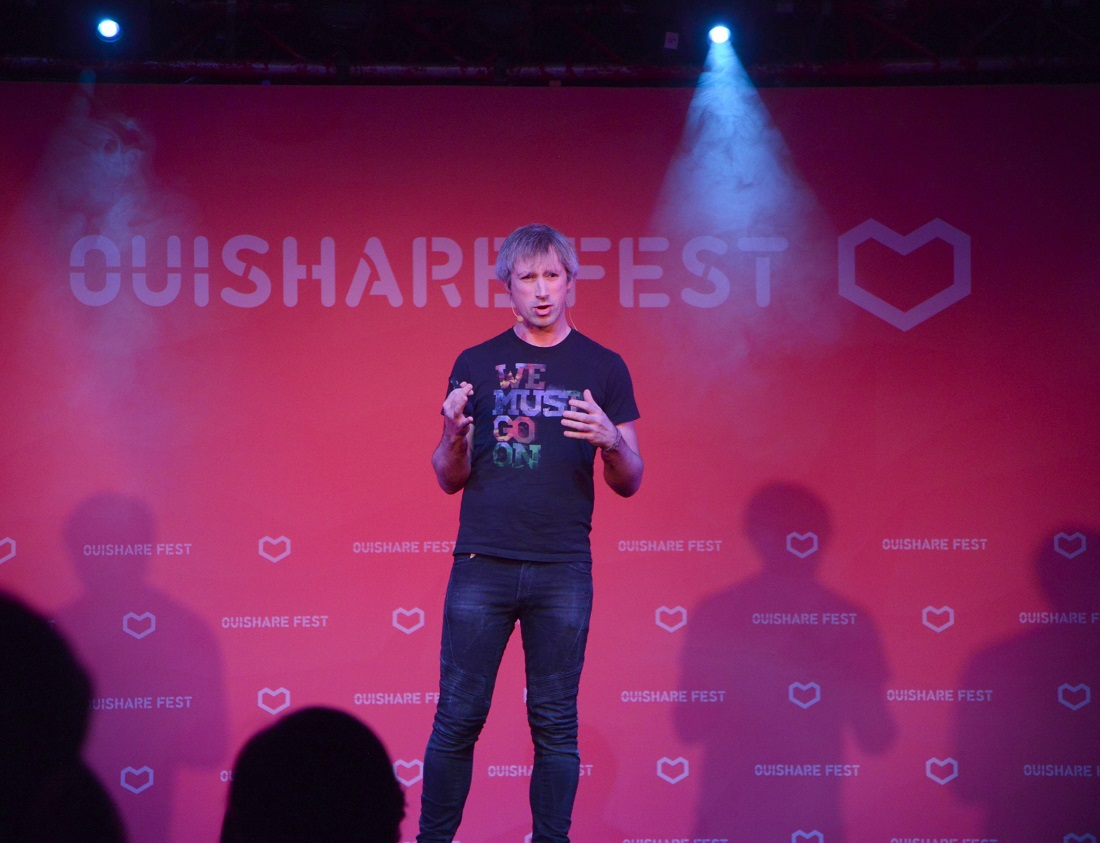 Ethereum's Co-Founder Has a New Project Valuated at $1.2B And You Probably Haven't Heard Of It

Ethereum co-founder and programmer Gavin Wood’s current venture, the Polkadot (DOT) project, has concluded its token sale, selling 500,000 DOT tokens at a targeted value of a staggering $1.2 billion. No mention was made of the total sum of the funds raised.

News of the team’s goal to raise $60 million in a token sale was first reported in January 2019. Polkadot conducted a private sale in June 2019, selling 70% of the tokens for an alleged $15 million to 3 Chinese funds. It is not known whether the sale has hit the $60 million mark.

Calculations showed that even with the full sale of 500,000 DOT tokens, the $60 million target would not have been hit. However, Wood was upbeat after the sale, saying,

“I have been struck by how much interest there is in Polkadot – many of us have sensed an immense hunger for something new to explore. With this success, I look forward to seeing the W3F team put these resources to good use, supporting both Polkadot and the broader Web 3.0 ecosystem.”

The development of the project is overseen by the Web3 Foundation, a non-profit which is a consortium of various entities who are collaborating to lay the foundations for the next generation of the Web - Web 3.0 - with Polkadot. 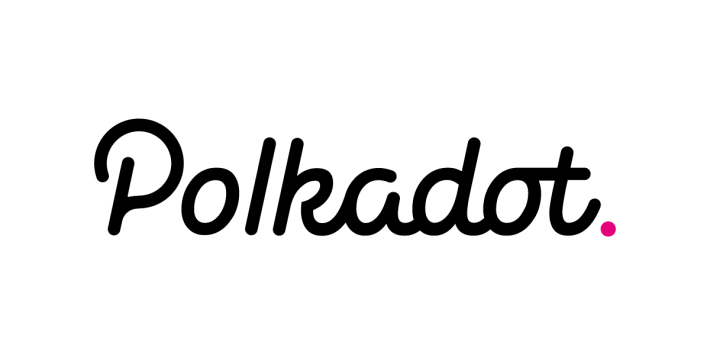 The Polkadot project is building an inter-operable blockchain ecosystem where individuals can communicate with each other seamlessly. Permitting “cross-blockchain data transfers”, Polkadot’s platform would facilitate the transaction of records from interdependent industries, like medical and  insurance.

Polkadot also promises to do away with forks, allowing upgrades to be executed without the need for a fork. Additionally, holders of the DOT token can also vote on changes to the network. These privileges are granted to these relay chain operators, and the team has said that the voting proposals would include protocol upgrades and fixes.

Individual blockchains can communicate via the Polkadot relay chain, and this makes cross chain registries and computation possible. Both permissioned and permissionless blockchains work with Polkadot. The team has pointed to an application in academia an example of how the network can be used: a school’s private academic documents can be used with a public blockchain that verifies credentials.

The project has tied up with several other blockchain projects, including Aragorn, ChainLink and iExec.

A functional user ready network is slated for launch at the end of the year.