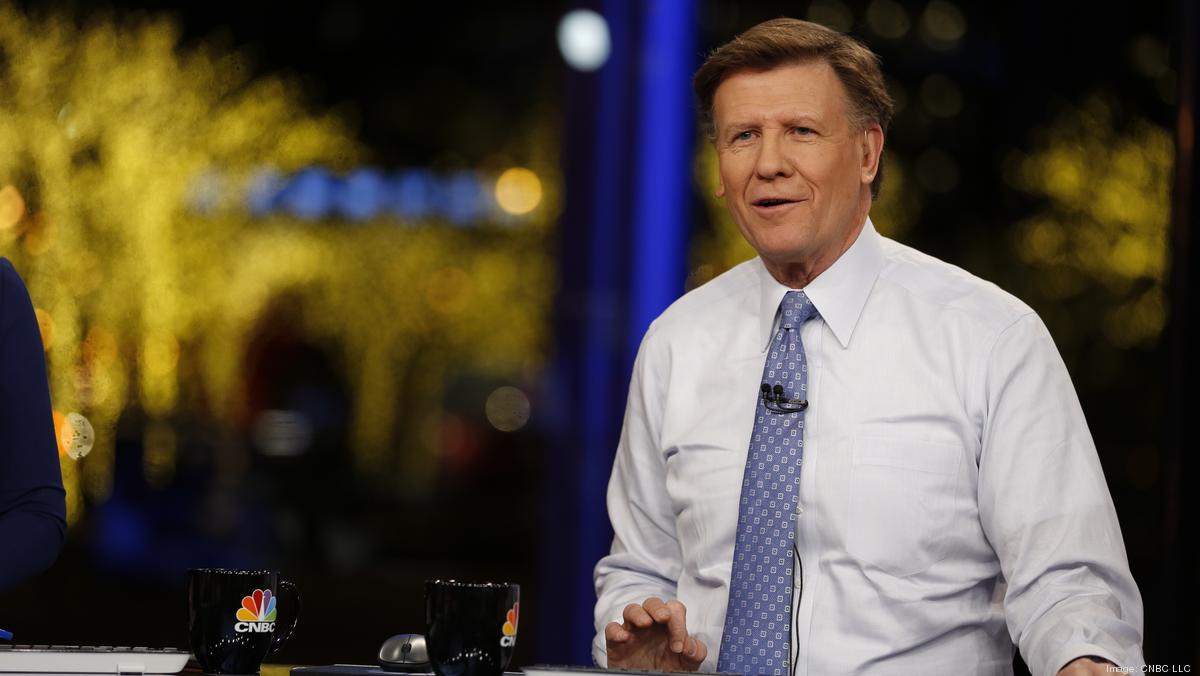 The Squawk Box CNBC co-host, Joe Kernen, has taken his Bitcoin maximalism to the next level when he recently predicted that Bitcoin would reach $55K in the following months. His announcement of this prediction was met with laughter by his co-hosts as they were stupified by such a high valuation.

Kernan was a previous Bitcoin bear-turned-maximalist who had risen to prominence after making remarks about Facebooks upcoming Libra stablecoin. Kernan had responded by stating that Libra coin does not excite him. Kernen took things one step further by stating that Libra is in fact not even a cryptocurrency which led to many people praising him on Twitter.

His latest prediction has some form of merit to it as he models the stock-to-flow model on Bitcoin that makes him believe that Bitcoin can reach $55K in 2020. Check out the video below;

When will this happen? Kernen says it will happen during May 2020 when the next Bitcoin halving is scheduled. In the May 2020 Bitcoin halving, the influx of Bitcoins into the market will be significantly reduced as the mining reward for finding blocks will be halved from 12.5 BTC per block to 6.25 BTC per block. This reduction in supply greatly increases the scarcity for Bitcoin which is what Kernen believes will drive the price to $55K.

Kernen draws on the stock-to-flow ratio for Bitcoin which measures the amount of stock of an asset relative to the amount of influx there is. It basically gives a reading that states how long it would take to produce the amount of asset in circulation with the current production. The higher the SF reading the more scarce the asset is which in turn should help to increase the price.

The stock-to-flow reading for gold is currently 62 years. This means that with the current production of gold (the amount of gold being produced) it would take 62 years to reach the same amount of current stock - making it a very scarce commodity. The SF reading for silver is around 22 years. One big difference between these two commodities and Bitcoin is that production in Gold and Silver can be increased. If production is increased this will reduce the SF reading and in-turn destroy the price. Within Bitcoin, the production can not be changed at all. 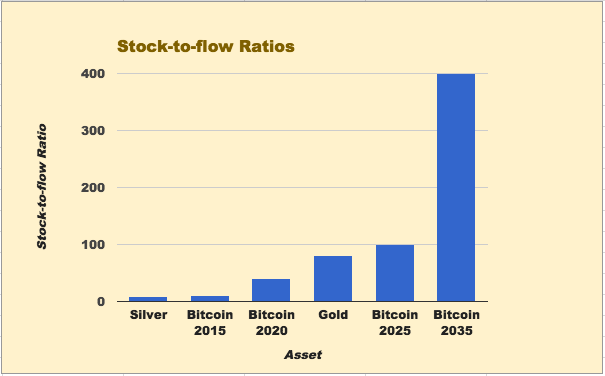 This is the main reason that Kernen has such a bullish prediction on Bitcoin - Is he correct? Only time will tell! Let me know what you think about his prediction below!