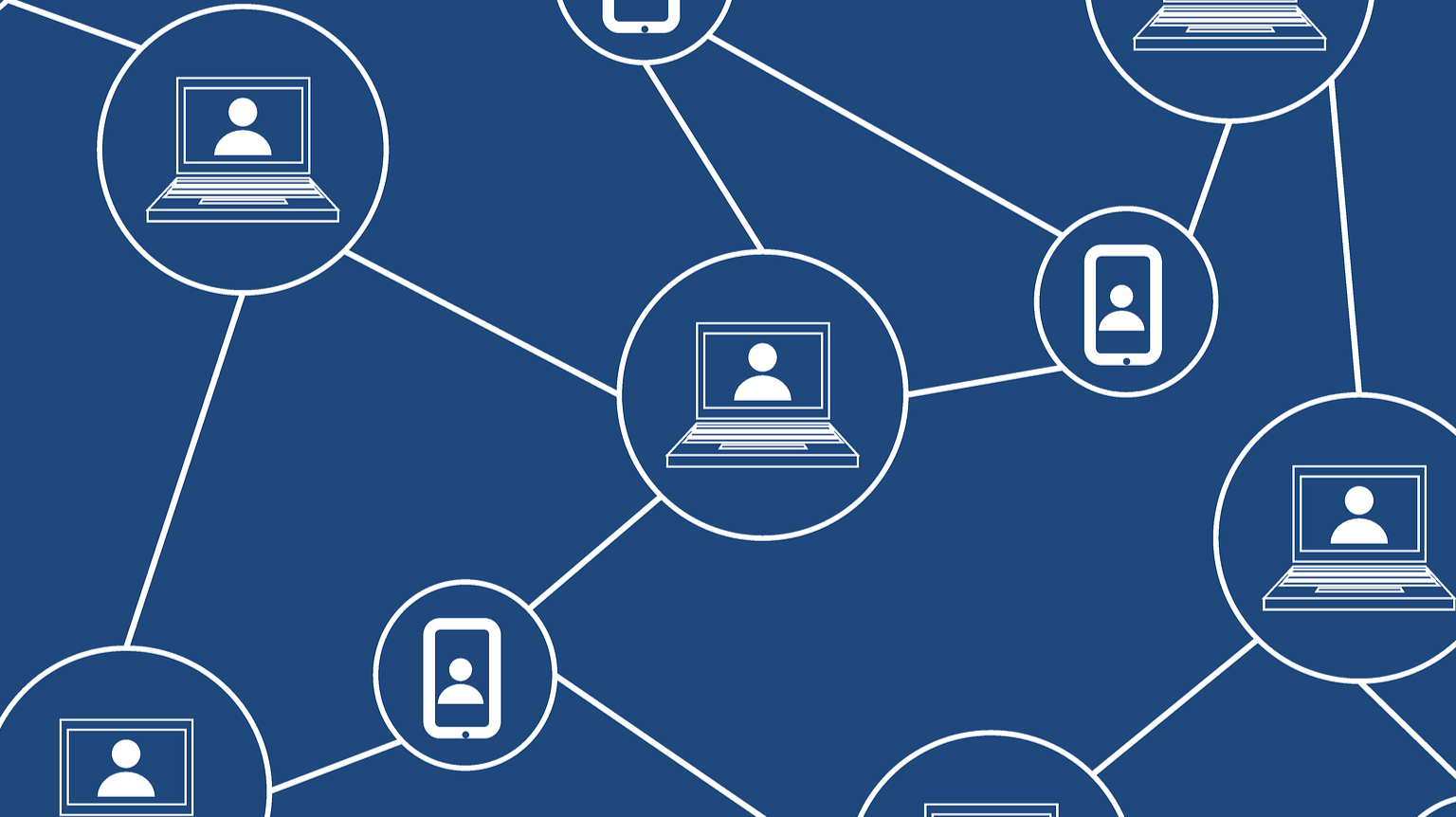 THE 5G EVERYONE HATES IT, BUT THEY LOVE IT ... Whose side are you on?

5G EVERYONE HATES IT BUT LOVES IT 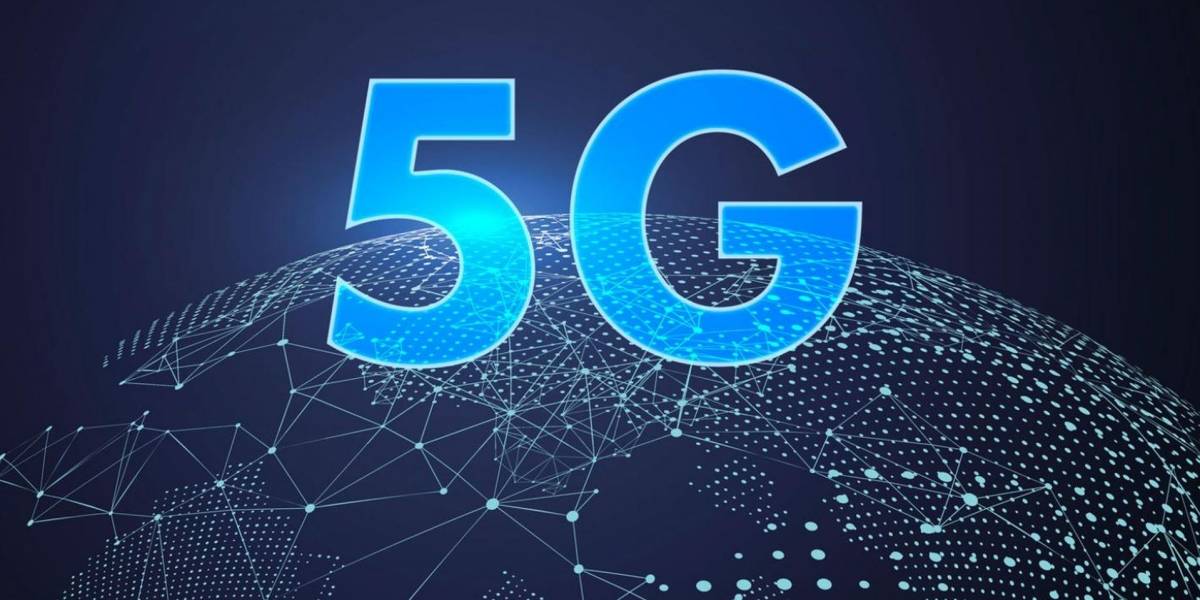 What a curious title, but it is the truth, many think that the arrival or implementation of this technology in the world is bad. Others love it because they say that it is very fast because of its level of connection. But before I move on to this topic, let me really explain what it is.
Many years ago 1G technology arrived, which is, the one that allowed you to make calls. Then came the 2G where it incorporates the sending and receiving of text messages and then we have the 3G that adheres the easy access of the internet from your Smartphone, but as everything was advancing a few years later, 4G arrived that allows the sending and receiving of videos.
Now so far so good, right?
To summarize it more easily and you can understand it, 5G is the evolution of the speed of the connection of electronic devices or devices. The world is constantly increasing, developing and evolving, and human beings will always create a need and in this case it is 5G technology.
This technology is much faster, elevated to real times where the future of the technological age has already arrived. Making this change on a global level has brought great impacts, whether positive or negative.
Many people say that in health matters it is extremely dangerous and harmful. There are no legal records where they show this truth, but fear haunts every part of the world and today there are campaigns where they prohibit the installation of these 5G antennas.
For the economy it means a positive increase in profit because it amplifies the purchases and sales of the resources that use that technology. This means that it is very possible that the sales of electronic devices and other technologies related to 5g will multiply.
But let's talk about advantages, and one of them is that the terms of latency are improving, which is the time it takes for communication between devices to arrive, now with this network, everything will be done in real time. Imagine how powerful it is.
That is, you can download a movie that maybe took you in half an hour or 20 minutes, now with just one click, you already have it downloaded on your mobile. Thus, instantly.
Obviously another advantage is that you can have a greater number of devices connected to it. Without interfering with the browsing speed, allowing the user to be connected in real time. Without accommodating miscommunication, or something like that.
Your house could switch to this technology if you allowed it and it could be controlled from your cell phone. It may say: "if that already exists", but the difference is that this technology reduces the response time you need to get the devices up and running.
It is a measure of productivity that is shown here and if we take this to a global level then we will see some improvements for the health, economy, etc. sectors. Where obviously the positive change of this is already noticeable. 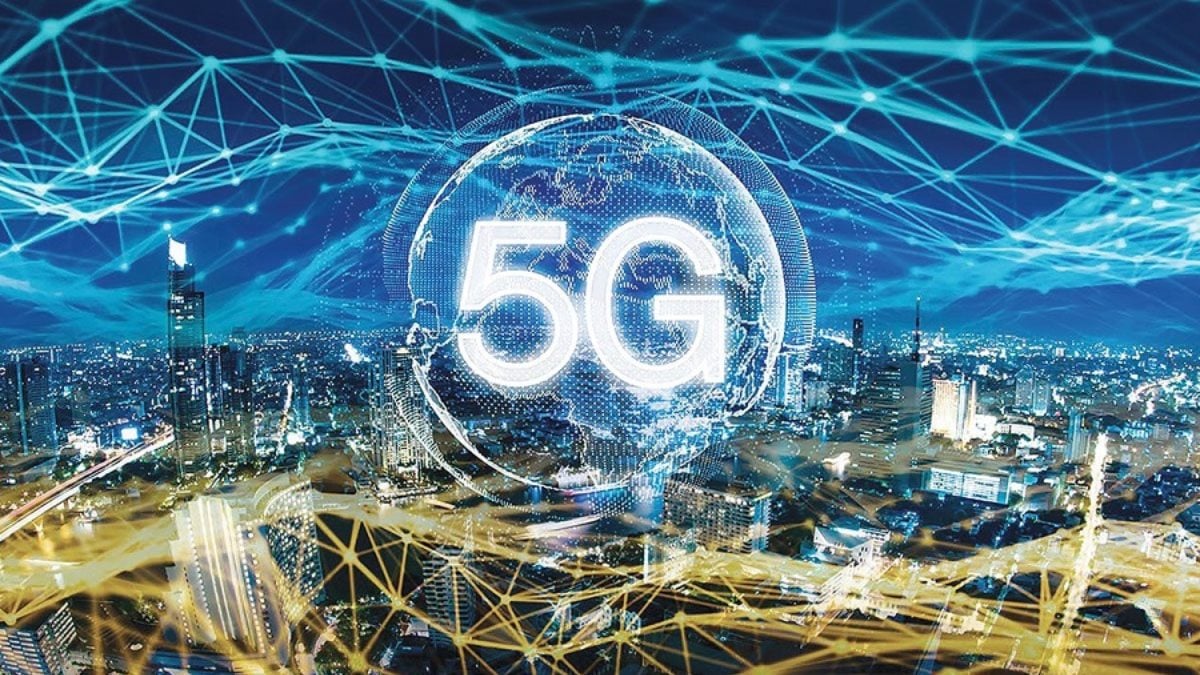 Because it gives you agility, speed so that eventually everything will be easier for you and this plus is positive in the evolution of man. Why? Because with that time that was reduced, human beings can use it only to continue creating in other areas.
As you can see, this technology is not bad, it is that there is so much information about it that it is a trend and known from some sectors that say it is harmful to health, due to the number of antennas that must be installed.
This has generated infinite debates around the world on this topic, creating the impact that we mentioned at the beginning of the article. Many people are in denial mode accepting this theme and others are already implementing it.
Either way, let me mention that it doesn't matter which side you are on. If you agree or disagree, this technology already exists, it is being used and it is very possible that, if you acquired a new and last generation device, it will have access to 5G.
It all depends on the way it is used and the benefits it brings to the world. Remember: we are already living in the technological era and I think it is good to enjoy it to get more out of it. As for the health issue that some mention that it could cause cancer, there is still not officially something that says how harmful it is for humanity.
In fact, one of the sectors with the greatest benefits is in the health area. Because there are very sophisticated devices and machines that would bring great advances, that is, it could facilitate an operation for someone who needs it.
That is, a surgeon could perform an operation without being in the same country where the patient is, all with remote assistance and of optimal quality.
Man is a being of habit, as everyone has said well, that is why many times we are so resistant to change, perhaps that is the situation that is arising with the arrival of this 5G technology.
Despite the fact that we complained so much about the lack of fluidity in the connection of the data, and now we cannot believe that the solution has arrived, right under our noses.
Remembering in the very near past, when the vast majority of people complained because they wanted to see their series in streaming and the server crashed or simply did not load fast enough to see it in high definition. Or maybe in that meeting that you were away from your family and you could only connect by video call but unfortunately the image was frozen.
Well, you see, there is already a solution for that and it is 5G we just have to receive it with open arms.
Remember that the best ideas of the great inventors and even normal people come presented with a certain degree of resistance from the population. Some have cataloged them as crazy like Galileo, Copernicus, etc.
I can make you a very long list of these great discoverers or inventors and they all gave their contribution to humanity and with many of those inventions we were ecstatic in grace for their benefits. So welcome to 5G.