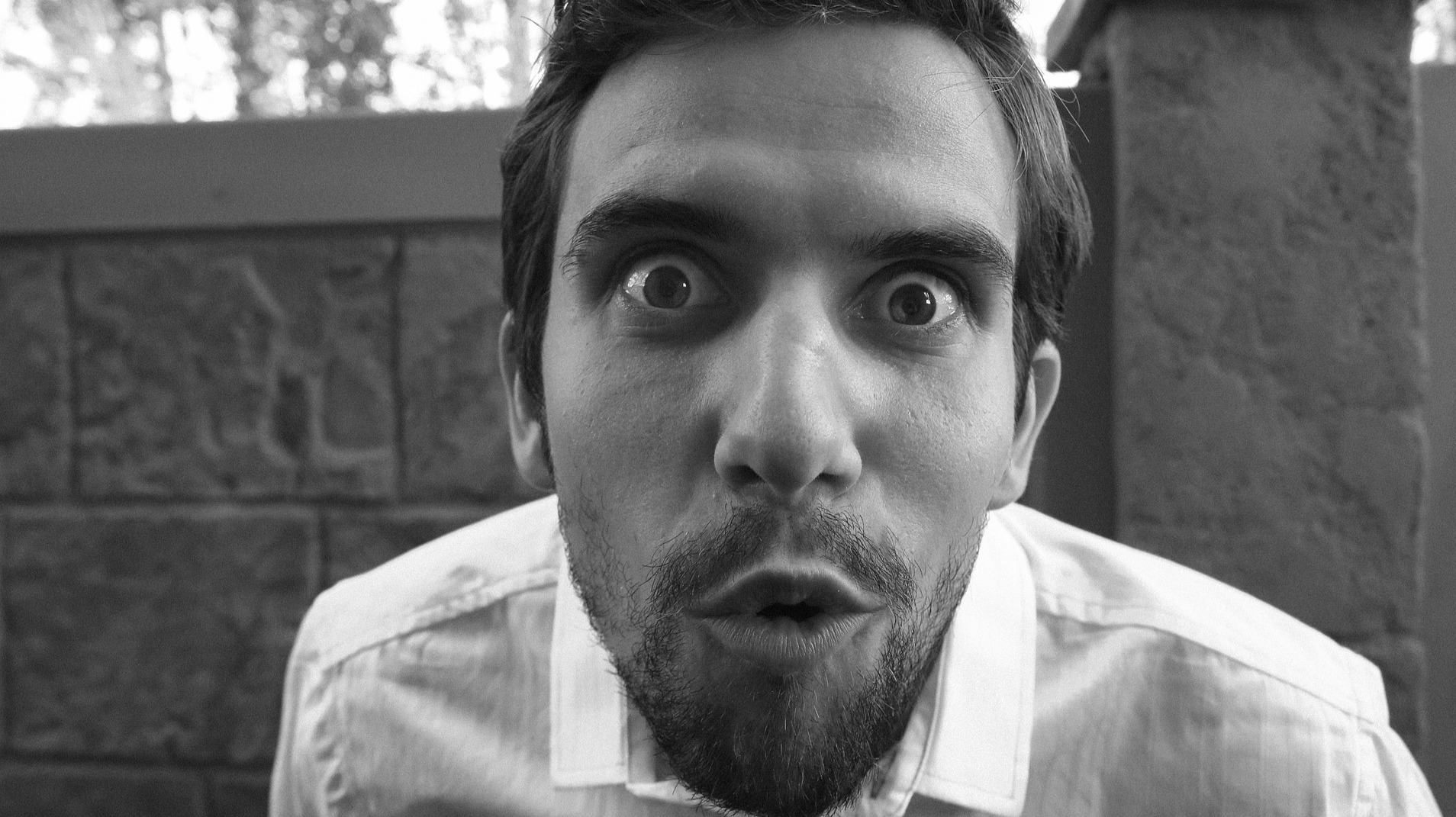 Maybe you could not see the film so I will summarize a bit of how the tenacity of these two men caused significant changes in many and even in government reforms.

At present this courage is lacking and we give in to impositions that make the future more expensive in the short and medium term, I do not take more time, enjoy and leave a comment if the tension of this review has called you more! 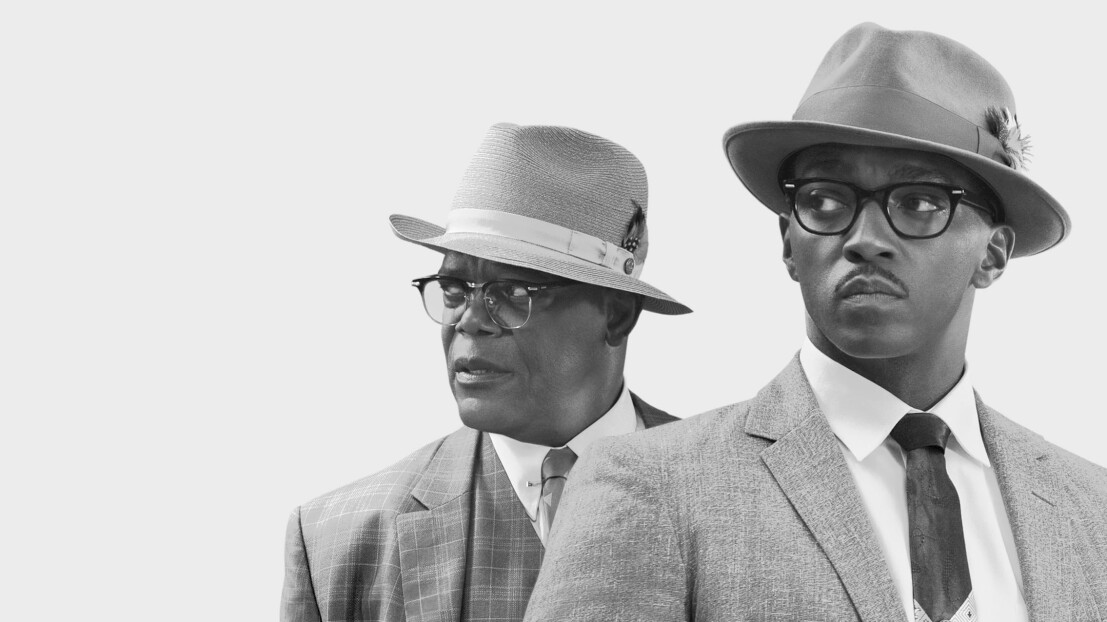 Garrett since he was a child was passionate about numbers and he felt that strong connection with them, so much so that he set a goal, as an adult he wanted to be a banker. This profession in the 1950s was very popular among the white population, and of course very well paid. The problem or the big obstacle at that time was that Garrett was dark skinned (African American).
In the United States at that time some laws had been modified for the African American population, but there were still some prohibitions by then.
Garrett set his goal and objective in his life, to become a Banker. So much so, that he managed to have the first bank of him; of course with some unorthodox strategies and with the help of his best friend at the time, Joe Morris.
The special thing about this pair of ingenious men was that they managed to circumvent the Government of the United States of America, with respect to its prohibition laws. Among which, one of them stated the provision for an African-American person to own a bank.
Morris and Garrett hired a white-skinned person, who posed as the owner of the bank. This was a radical and wonderful idea that works; The best thing about all this is that this bank was the only one in the entire country that accepted the African-American population for the purchase of homes and approval of loans.
This worked in a while, achieving great success for the entire team. So much so, that again Garrett got another idea in which he decided to buy another bank.
This second bank that they acquire, they buy outside the territory where they commonly worked (Los Angeles), this time in Texas and that is where some problems arise.
Over time and with a complaint on its back, the United States government begins to investigate and manages to see some slightly suspicious details in its account.
This was a national scandal. Garret's entire team went to jail and faced trials and charges. However, they managed to have the law modified to include the Afro-American population in terms of granting loans.
The government at that time was able to notice that there, in that population, there were also very large profits in the mortgage sector and that is why they changed the laws to include this part of the population.
As you can see, two simple people with mutual support and with a coordination of work and intelligence managed to reform a law based on an idea of ​​a child who, when he was young, only wanted to become a banker.
It only takes one person to have the strength, courage and mettle to carry out that idea and turn it into a fact, where everyone can benefit from it.
I know that somehow you have or possess this within you. Any idea or talent that marks the change of something in the future. So, I invite you to take this example of improvement and fight so that you get the most out of it and motivate yourself to make a difference. 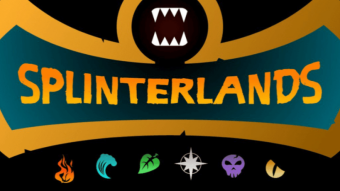