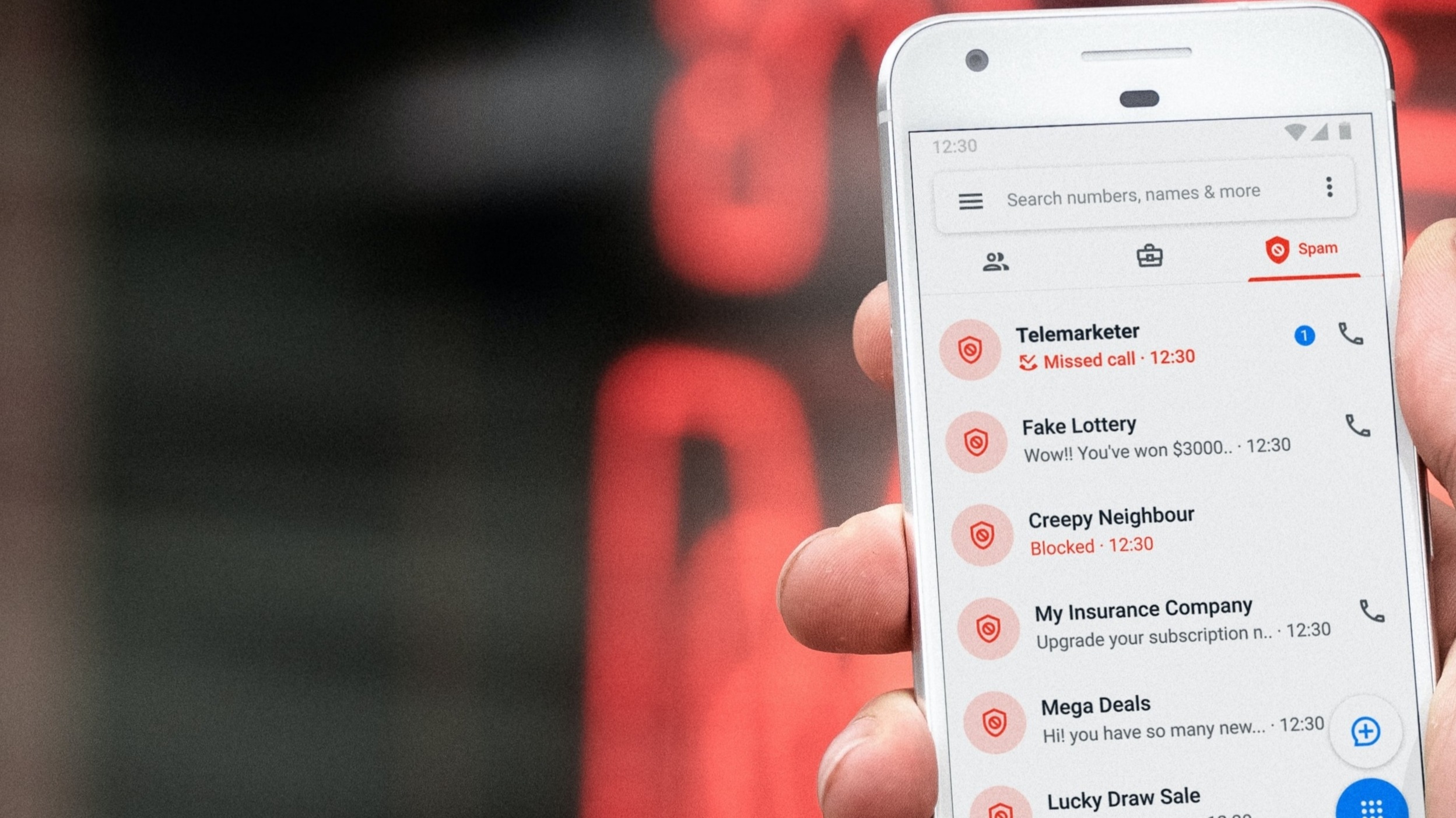 One of the reasons why crypto can be daunting for newcomers is the number of scams that currently infest the space. While some are pretty obvious, others are more subtle and so near convincing.

Scams have to evolve in order to keep their business profitable so they're adapting and have also been able to con users who may have thought they were immune to it.

The first and perhaps most pervasive scam I want to discuss is ponzi scheme.

This is actually older than crypto itself goes back to the 1920s. Fun fact it was named after charles ponzi and an italian who defrauded investors using the method that bears his namesake.

The basic premise of a ponzi scheme is really prettt simple. An operator will usually payout an existing investor with money that's been brought in from new investors. Basically robbing John to pay Peter.

The business is not making any legitimate income. It creates the illusion of income which may convince many of those who have invested that it could be legit. This will continue as long as there are always new investors to bring in capital.

Often times these schemes will also ask the users ro refer people. This is why it's sometimes referred to as a pyramid scheme. Although the basic of a ponzi scheme is pretty straightforward. Some of them can be hard to identify.

Some ponzi scheme can last for years and dupe even the most sophisticated investors. Anyways there have been a lot of such schemes in crypto space. This is because they are generally easier to setup an exit scam than with a fiat ponzi scheme.

Here are the most well-known front business operations for a ponzi scheme.

With these you'll supply capital to some platform and they will pay you out regular stream of interest. There are borrowers on the other side of that equation who are paying that interest. On the face of this it seems like a legitimate business model. However the devil is sometimes on the detail.

If this is a centralized lending service with annualized interest rates that seem completely out of whack, it should aet your alarm bells off.

This scheme will tell you that the money you invest is earning a steady return by mining cryptocurrency. The money that you invest does not go towards any sort mining equipment but just to sustain the scheme.

There have been a couple of these in the past but perhaps one of the most well-known is the BitClub Network. They ran for over 5 years and were able to take over $720,000,000 from investors.

There were many people who suspected them of being a ponzi but at the time it was quite hard to prove definitively that they were not investing the cash in to mining equipment.

They will claim that they can trade the crypto markets or they have some sort trading bot that can generate regular returns. These are the kind of a ponzi scheme that are pretty easy to avoid. The reality is that any service thay claims to have some amazing trading strategy or trading bot would not need your money. They could just make money with their trading strategies. It's just a ploy to get money from you in order to payout earlier investors.

There have been quite a few of these in the crypto space.

The first and most important red flag that you can identify is if some scheme is guaranteeing you a certain amount of return. Nothing is guaranteed and these sort of statements should have your alarm ringing.

Your friend says that he got his regular stream of said income month after month and he most likely did. This is the whole part of ponzi scheme to convince the investors that they actually work and hence want to commit more capital.

Heck the investor may even decide to refer our friends and family.

If the scheme's offer you bonuses and perks to refer others and tiers those referral levels you should steer clear. This is multilevel marketing and it is dubious best.

Nearly every crypto ponzi scheme in the past use some sort variant of this:

You would have high profile promoters who would be at the top of the pyramid and make money off of those below them. And don't be deceived by advertisements or publicity for a particular platform.

Ponzi schemes are ad buyers just like any other sort of project. In fact they probably spending more on ads than legitimate businesses as they need new victims. In many cases, advertising platforms, media sites and influencers don't take the time to analyze thw product being promoted.

So yeah, think of a ponzi scheme as an empty drum. Empty drums usually make the most sound.

The best scammers are those that are constantly innovating their dastardly scheme. However they all follow a similar strategy. They either appealing to your greed or your fear. They are expecting you to make a quick decision without thinking things through with a fresh set of eyes.

The simple rule of thumb that I always use to cut through the crap is this does it sound too good to be true. Well if it does then you can be pretty damn sure it is.

That is one of the scams that I want to share for today and I'm just starting to share this to all of you as an awareness.

See you on my next article

I am new to crypto-world but I want to share information with other people.