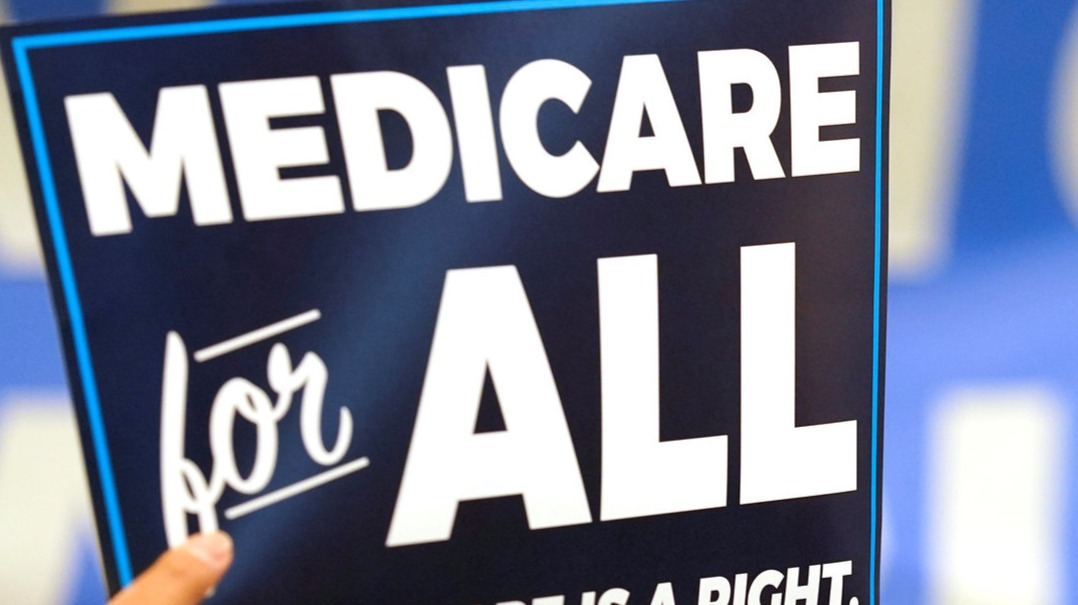 The Advantages of a Single-Payer Healthcare System: A look at the Medicare for All Proposal

Medicare for All is a single-payer system, meaning that government would pay for healthcare costs in most cases. A first look at the idea promises lower administrative costs due to streamlining the process and cheaper drug prices by removing the middleman, the insurance industry. Additionally, Medicare for All would help the United States enter into data sharing agreements allowing us to discovering pandemics faster and more efficiently. Overall, Medicare For All has 2 main advantages: lower costs and increased accessibility.

Medicare For All would decrease costs in two ways. First, is reducing administrative waste. In our current system, middlemen charge high rates and administrative fees are high due to the presence of so many actors. Fortunately, Medicare For All would eliminate the private insurance industry allowing the hospitals to bill the government directly eliminating useless records. Second, Medicare For All would decrease drug costs by achieving bulk discounts. The principle is as follows: the government would become the only purchaser of drugs and other medical equipment thus being the only customer. This would allow the Government to leverage drug companies to charge lower prices.

The other big advantage, is increased access. Currently, the healthcare system has many inequalities. Racial minorities and poorer neighborhoods often lack access to healthcare due to a lack of options and doctors in the area. However, Medicare for All would expand access to these areas as rates for healthcare would be the same across the nation. Hospitals in richer areas would have to charge the same as ones in poorer areas. No longer would doctors be incentivized to work in for better funded and richer hospitals.

Medicare for All seems like a awesome idea, but every story has 2 sides. In my next article I will explore the flaws in this new, revolutionary healthcare proposal.

I write about pressing issues in today's society. Mainly op-ed's on controversial issues.

Can Medicare For All Fix Healthcare in the US?

Medicare For All has its benefits and its flaws, ranging from decreasing healthcare costs to increased lobbying. This article will take an in-depth look at this single-payer system.