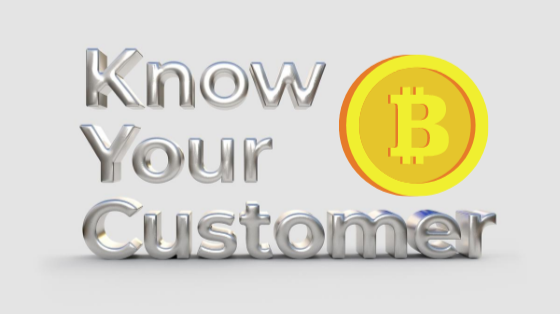 To KYC or Not KYC, that is A question.

Recently I wrote an article about Brave and Uphold. One of the comments that really struck me was when someone said in paraphrase; KYC for a few pennies, Forget it!  That led me to think more broadly about -To KYC or Not KYC, that is A question.

After I read that comment, I thought to myself.  I know what KYC is, but why and where did it come from.  Alas a journey of education began.

Like with Alice and rabbit hole, it seems like this maze of information never ends.  From KYC to KYCC to KYB, the web seems to thicken at every level. 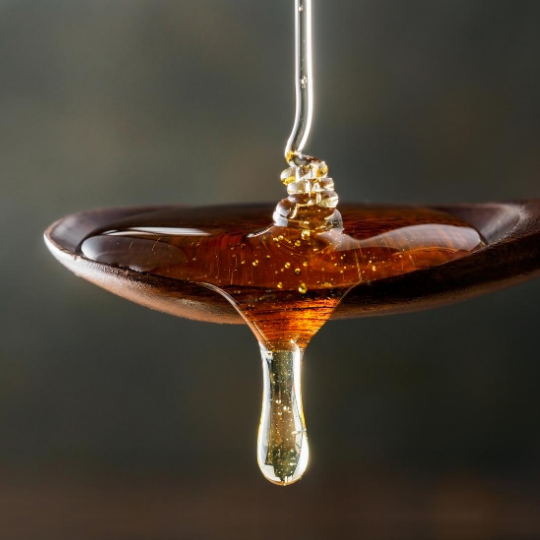 So Where Did It Really Come From

I didn't know about this piece on Kent State.  Isn't that where the a 2nd Amendment loving student graduated a year or two back?

Next I went with Wikipedia on KYC out of everything I perused which made the most sense.  Basically this is tied to banks and dirty business.  Somewhere along the way someone was doing something that they shouldn't have and KYC was born.

Alas, where things are now, it gets really interesting in that Know Your Customer's Customer and Know Your Business take it all to a whole new level.

In essence the spirit of all of this is to help enforce the rules and laws that are on the books. Have you ever driven a few mph or kmh above the speed limit?  You criminal...

I see the challenges with KYC especially in regard to crypto as not insurmountable, yet everyone needs to be aware.  There are potentially disenfranchising aspects of KYC that exist.

The last bullet really jumps out in a lot of ways.  I could not find any data or reports that listed out clear benefits from KYC in terms of decreases in illegal activities that would justify the need.  BUT, it is also not without reason that some of that data may not be publicly available due to safeguarding tradecraft and tactics.

This is where the divergence happens and no I'm not talking about Pacific Rim...

I suspect there are plenty that just look at the situation and say, well I can't change it therefore I'll just do it.  There's probably a bunch of others who are like this is a bunch of "fruitcake"...

You know what David Icke says about acquiescence right?

So what you are going to do.  To KYC or not KYC.  Even for a few pennies there may be reason enough to use it.

Beside, if you're saying you won't KYC and you're sitting in front of a laptop with a webcam, and you're listening to music or a podcast over an Alexa, with your phone in reach, aren't you there already?