Power of the Pi Network - Steady Progress Yields Massive Results
Note: Some users are not able to tip due to a failed Google Recaptcha security check. We are investigating this matter and thank you for your patience. 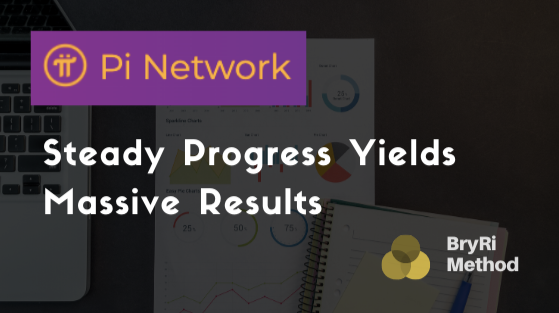 The Pi Network - Still in the Beginning Stages

In spirit the Pi Network points in all the directions that a normal conversation could go: everyday user access, not infringed, and in the spirit of unity. According to their project sources, and the Pi Network website, this project is making headway.  Read and water for more on the Power of the Pi Network - Steady Progress Yields Massive Results.

To build value, the network needs to create intrinsic utility for Pi by enabling people to spend pi to exchange for real value and products at scale, be it entertainment, social connections, influence, access, knowledge or buying and selling real goods and services for Pi.

Early reviews were skeptical of everything from the software to the individuals themselves being credible sources.  Check out this overview video from last year, which in my opinion gives a fair assessment of the different facets of the project.

From the time of that video until now, the team has been making incremental progress including more engagement on their social channels.  For example, here's a facebook post from just a month or two ago that talks about the different phases of the project with founders.

Here's the link to the white paper for the project, which is just as valid today as the day it was written if not more.

Even the structure with how you can engage with the Pi Network is simple:

In looking through the Node documentation, even on that level it seems fairly straight forward how to engage.  From the Pi Network site, the team points out that over 100,000 downloads of the node have occurred.  Then, about 10,000 nodes appear to have the characteristics to be proper of which 3,000 have activated correctly.

The correlation is being made to 2009 Bitcoin levels of existence.  Time, acceptance and adoption will be some of the tells for that statement.

I had to read through this a couple times.  In the FAQ and even in the white paper, I was trying to fully comprehend what the team was shooting for in the security circle concept.

One way to characterize the power of the security circle in addition to leveraging the technology is bolstering the social aspect, which you could argue is an element that is difficult to incorporate in current systems.

While the overall blockchain community is strong in spirit and connection on principle, there are gaps on how to increase or improve those connections.  Pi Networks approach may have the effect of improving engagement with the project.  Through a reference, so to speak, seems like one step that brings the community a nudge closer together.

Where to from here?

I'm excited to see who engages in the comments as there is always another perspective to add value to any conversation. That all being said;

There is something about the Pi Network, that just makes sense to me.  As the adoption of digital currency continues the global trek of acceptance, the Pi Network captures an integral component.  With education & use comes adoption & acceptance.

We all have some device in our lives, most of us - multiple devices.  In our screen dominated world, where there is an app for everything, does not it make sense that a streamlined process should harness the power of our mobile technological existence?

Let me leave you with this bit of what I consider to be an exciting nugget for me with the Pi Network.  When I first looked into the Pi Network and had my interest piqued, the first thing I saw was that I needed a reference.

The only way you could connect was through a link of a current user.  Talk about a strong foot forward in attempting to keep it real as in human real.  Sure there could be other perspectives, but for me this made a lot of sense.

NOTE:  I hope this article added some value for you and gave a different perspective or bolstered something you were already thinking.

Also, I would like to invite you to join the earning team on the Pi Network.  If this movement is truly a 2009 BTC type event as it has been described, I would like to be there when it blasts off.

If you're thinking something similar, here's the link to sign-up:

Use LeftShoe   when you sign in and we will be on our way!  Welcome to the movement! 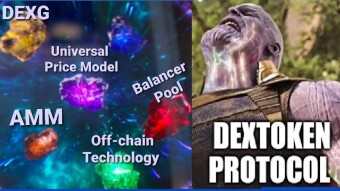 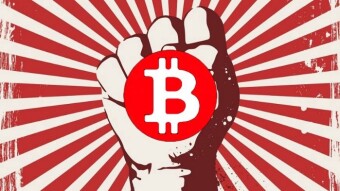