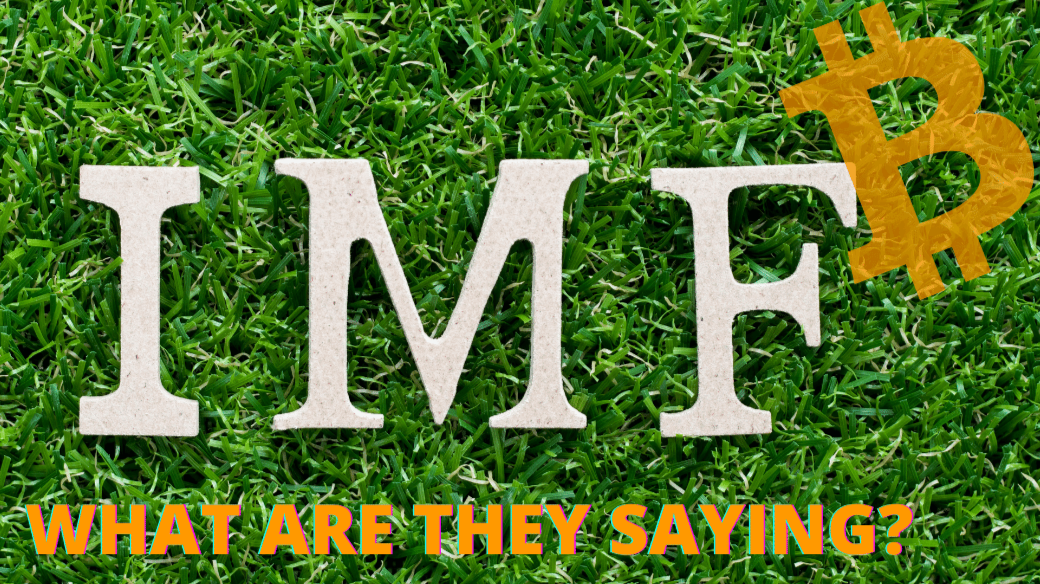 The words that leaders use are important.  The context is also impactful.  Even then it is important to be able to decipher what is being said.  Now Even the IMF is Supporting Bitcoin

Not The Impossible Mission Force

Nope, we are not talking about the IMF that has red and green chewing gum explosives.  Well, not that we know of at least.  We are talking about the International Monetary Fund and a very interesting paper that was released over the last few days.

The End of Traditional Banking...

is contextually how Christine Lagarde, the Managing Director of the IMF is describing the current state of affairs when it comes to describing Bitcoin and cryptocurrency as a whole.

For many, this new world of central banking is less Mary Poppins, and more Aldous Huxley: a “brave new world,” much like the one described in Huxley’s famous novel.

While that may seem a little over the top, also during a recent Bank of England conference, Lagarde also ascerts that cryptocurrency from a higher level;

It could displace central banks, conventional banking, and challenge the monopoly of national monies.

While most who are more involved with cryptocurrency would not be surprised by this statement, I suspect there is a bigger amount of the population who would feel like someone just moved their cheese like Dr. Spencer Johnson describes in his award winning book about change.

In addition to the frank talk that Lagarde gave, here's an older overview on the statistical input into the macroeconomic discussion from 2019. Before diving head deep into the analysis provided by the IMF, remember the movement and volatility in the crypto space.

For example, to start in the document there's a statement that regulators may have missed;

At present, Bitcoin-like crypto assets do not meet the definition of a financial asset—and hence currency—in macroeconomic statistics.

What is crystal clear and still present as laid out is "Neither accounting nor regulatory standards provide clear guidance..."

All of this to say the situation is still fluid and everyone is still trying to figure out what this looks like, or do they?

The Key Message to Remember

While the first half of the document is directly focused on overview and describing cryptocurrency as a whole, there is an acronym that stands out throughout the 22 page document,  BCLA.

Bitcoin Like Asset is the term that we are all looking for here.  What is really interesting is the somewhat innocuous meaning and how BCLA does not jump off the page to the reader to start.

But even more compelling is the frequency of the use within and throughout the document.

The majority of recommendations and main topics throughout the document look to treat BCLA's as an overall store of value similar to that of gold.  The document goes as far as saying that BCLA's should not be viewed as currency or a payment asset.

This is a curious statement and could lead a reader to thinking that the IMF among other organizations may potentially be looking to identify BCLA's as nothing more than a store of value.

The content in the IMF document can be interpreted as a signal of capping the growth of BCLA's, yet the understanding of the technology importance is readily stated as well.

As more adoption continues with cryptocurrency by institutional and retail investors and participants, this author would expect the classification to continue to develop.  While a readily adopted "store of value" definition continues to gain momentum, it can only be surmised this potentially could be an attempt to supplant a digital currency growth outside of a central authority.

Look for more to develop as we race into the rest of 2021.  It would only make sense that with the continued push toward CBDC adoption that the rest of the BCLA field would be in a state of flux as well. 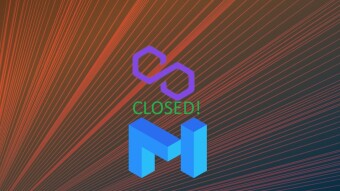 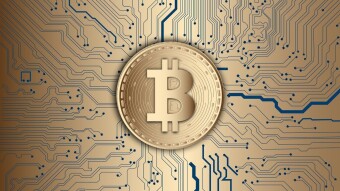 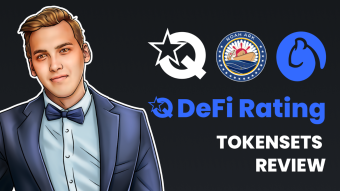