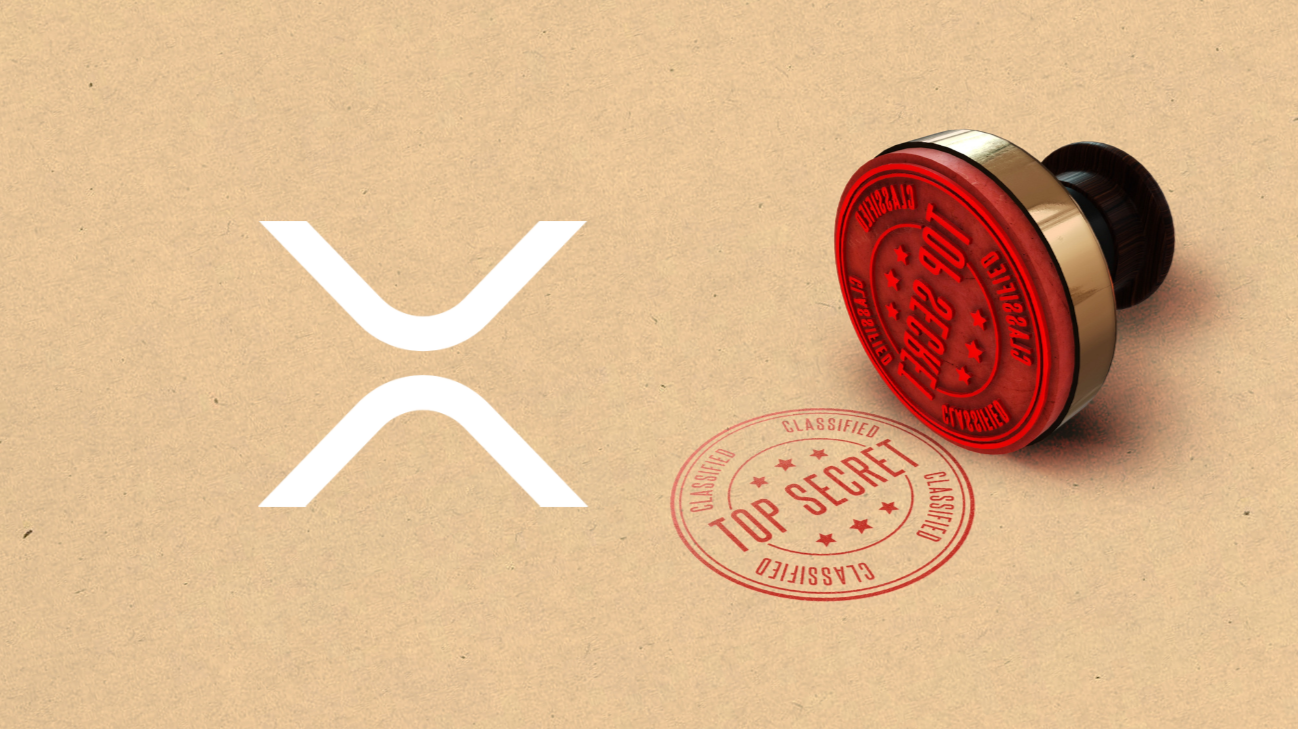 What will life look like after Bitcoin?  The opinions are on all sides of the issue.  It goes away, it has a meteoric rise...  I tend to think there will be a new digital gold in town - Intel You Should Know About Ripple.

Not Your Normal Review

Let me just start out by saying, this won't be your normal review.  I have absolute faith that if you're reading this, you are every bit as talented as reading the charts as I am.  Probably more so...

As I am reading the bigger "life" charts that are not published anywhere in particular but rather a compendium of different sources of intel, I am seeing an interesting set of circumstances.

In fact, I think there are 3 nodes of information that could be helpful in looking at how we connect the dots across a global landscape in regards to XRP and what Ripple Labs may be up to.

So let's get started, why don't we.

In a recent article where Ripple Labs Executive Chairman, Chris Larsen highlighted the fact that the company may be looking for a softer host government.  Possibly the UK or even Singapore were two that he shared during the interview.

If the situation is to a point where public statements like this are being made you can bet that things are in motion.

It actually reminds me of another situation.  Not crypto at all, but the global tractor company Caterpillar.  You see I grew up around the headquarters of the company in central Illinois.  And for years many people wondered why the company would base itself in the middle of flatlands and corn.

While those reasons are plenty, some of the most interesting moves occurred over the last couple years.  Tell me if this sounds a little familiar.  The state of Illinois is basically bankrupt.  Unfunded liabilities with legislators coming up with unfriendly tax, business & basically everything one could imagine when it comes to enticing Illinoisans to stay.

So Cat left town.  Moved to Texas after having several states court them to bring their headquarters into a new metro area.

Here's the catchy similarity to Ripple Labs.  Caterpillar first moved the headquarters from Peoria to Chicago.  A move that was interpreted by many to be a shot across the bow to Illinois.

Get your stuff together Illinois or we're out of here.

Well, needless to say, roughly a year later, they are gone.  I'm thinking Larsen doing the exact same thing.  It sure looks like he is putting folks on notice.

While I'm not going to speculate on whether that showdown between the U.S. Administration and Ripple Labs takes place, what I think is very telling is that XRP must be in an amazing position of strength to even make that statement.  It just didn't strike me as a tit for tat kind of jab.

As I see XRP making headlines all over the place, it would make perfect sense for a move to be in order.  Companies that are not directly tied to the U.S. are proving over and over that they can be competitive and successful even outside of the U.S. CONUS areas.

It seems that a person doesn't need to even be following that closely to what XRP is doing these days to still cross paths in the media.

For example, one of the latest headlines is the recent partnership between one of the biggest banks in Vietnam and Ripple Labs.  One the surface this could seem very simple.  Vietnam is a growing economy and strong ties to Asia.  Good move.

I think the story goes much deeper.  According to this recent article from Crypto News Flash the relationships between Orient Commercial Joint Stock Bank (OCB) in Vietnam has deep ties to China.  Hmmm, access to a giant market without the initial guff from other super powers who are at odds with China at the moment?

Sure seems like a strategic move both through a bilateral lens as well as on a much more complex multi-lateral view.

This is just the most recent reach from Ripple as it continues on the path to becoming the top currency coin in the world.

Where have we heard that before?  It's important in everything from organized sports to ecommerce.  It also holds true in the crypto community as well.

The phenomenon taking place is that Ripple is steadily becoming the non-banking, bank choice of currency.  Especially for cross border payments.  We are seeing this beginning to blossom in the lending sector as well.

Most of all though it is starting to show up in merchandise, equipment and services where finding someone willing to facilitate payments across borders is being overstepped to just operate in XRP.

Seriously, how simple is it to operate in a space where a currency can move across borders in way to facilitate commerce on a larger scale.  Isn't that what all of us in business want anyway.

While we're still talking about community, I have found it really exciting to see some of the philanthropy that Ripple is involved with.  Just a few days ago it was published that Ripple donated $10 million to Mercy Corps.

Mercy Corps is a nongovernmental, humanitarian aid organization that aims to create economic opportunities in countries where the financial system isn’t operating properly.

There are any number of places to put philanthropic resources and I see the two descriptors (nongovernmental) & (humanitarian aid) as extremely telling and valuable in regards to the values of the organization.

As I wrote earlier, Ripple is showing up everywhere and plugging away in effective and efficient ways.

XRP will be the true digital gold.  As the global economy continues to grow and develop, more importantly integrate, the value of cross border utility will become the true value.

There's so much more to write about the global financial state of affairs, but for now let's leave it with just that, and save more for the next article.  Keep your eye on XRP.