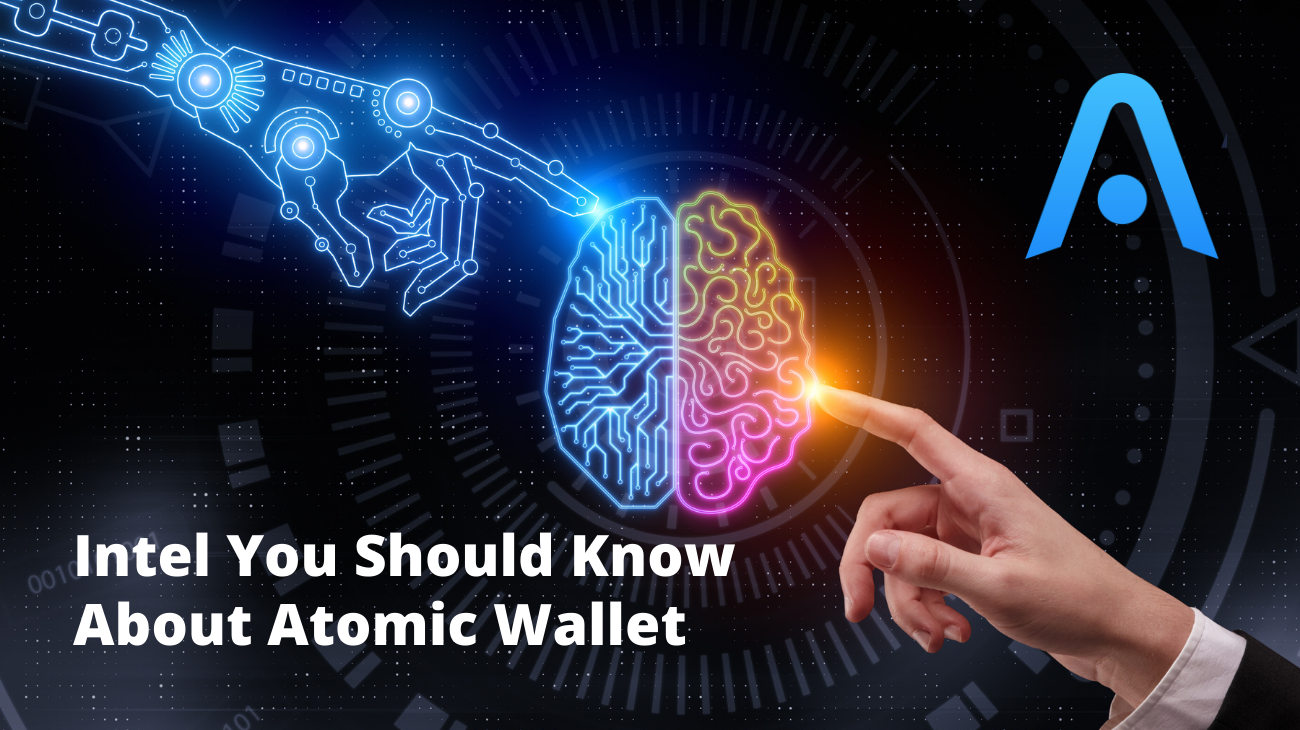 Intel You Should Know About Atomic Wallet

Whenever there is news hitting the ticker about a project or exchange, everyone's awareness elevates rapidly!  The questions start flying;  who can I trust, what can I do, where do I look next.  It leads me to Intel You Should Know About Atomic Wallet.

In general let's call it human nature.  We are always seeking to keep ourselves safe, whether we are overt about it or not.  It's how our individual & personal "programs" are structured.

So when there is news about a hack, a theft, or some other nefarious activity in the crypto space, it's normal that a vast number of users look to how they are either affected directly or potentially in the future.

When Kucoin was hacked at the beginning of October 2020, I'm sure that there were many, myself included that looked at the situation and thought about how to further strengthen their own security.

Over the last couple of months, I have written several articles on different exchanges, wallets and projects to look at pros / cons, services, reviews and other factors.  Atomic Wallet has been no different.

Whether it has been writing about Atomic Wallet staking, or looking at the Atomic Wallet Roadmap, the options to discuss are plentiful.

While we could rehash every single review topic possible, we can leave that to previous articles.  What is really helpful about the different projects across the crypto space is the community.  From what I have seen so far, the reviews are typically focused on the project.

Let's talk about something that usually is less touted or highlighted. At least in the sense of being a value calculation to the project.

We can look at the Atomic Wallet Community and see some really valuable Intel You Should Know About Atomic Wallet.

When you think about a community in this space, where do you go?  You can hit all the usual spots, Telegram, Twitter, Bitcoin Talk, or maybe even Rebuzz?

The challenge often is gaining the true pulse of the community.  That's not to say that the identity, direction and trajectory does not change.

It can deviate and it can even make a major course correction as well between the different platforms.  I tend to look for threads of consistency that bolster the position of an organization.

Let's take a look at a few of the places you can find the AW community engaging.

In my opinion there is still very much a wild west feeling in the world of Telegram.  While I have NOT had it happen with Atomic Wallet, I have had plenty of other telegram channels where you join and within minutes, sometimes seconds there is a direct message from a "channel admin".

In one of my most memorable moments, I was actually chatting with the admin person at that time when the DM came from the faux admin person.  But to date this has never been the case with Atomic Wallet.

From Atomic Wallet News to Atomic Wallet Chat in various countries, the information is tidy and relevant. Members have always been really helpful and engaging too.  Atomic Wallet does a great job of acting on removing the bad actors and those who are not abiding by community rules.  It really helps the rest of us communicate and receive what we need from the groups.

These days it seems that every social media platform is under immense scrutiny and sometimes at the head of scandal from political censoring to crypto development.  Twitter still remains a very valuable platform to connect with a broader community albeit in an abbreviated manner.

Atomic Wallet, has an active Twitter feed with thousands of engagements with their content and having nearly 60k followers. It's not Kim Kardashian levels but when you include the 2nd and 3rd levels of this network the reach is in the 10's if not 100's of millions.

Personally, I have found their information and content around staking to be incredibly helpful and valuable.  When you compare it across the other wallets that are out there, in my opinion the staking is the best assortment of digital assets.  Recently Zilliqa was added to the staking opportunities in addition to 9 others.

While I personally only refer to facebook on occasion, it is a place to connect with others in regards to Atomic Wallet.  The information is beyond up to date and connects in a way that is relevant.

I don't know about you, but all too often I see content that is created and then replatformed without being repurposed.  Facebook users are different than those on Twitter, than those on Telegram.  While some may be the same the way content is consumed is different.

So, all of that to say it is refreshing to see that Atomic Wallet has developed content relevant to each platform to engage the different segments in the market.

Just as recently as yesterday they were talking about Zilliqa and staking.  Exciting! 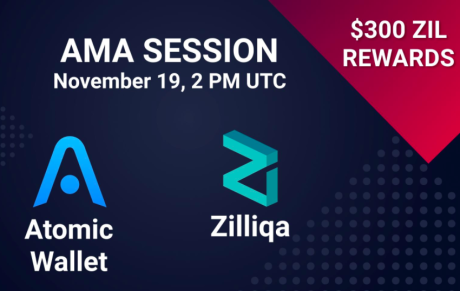 In a sea of choices for me the alternative is pretty clear on many levels that Atomic Wallet is the go-to decentralized wallet.  I know that here on Publish0x, there is a wide array of support for different options and have seen numerous articles written.

It all comes down to choice in what we do and how we operate.  I really like the team at Atomic Wallet and find their approach to things in sync.  Their CEO calls it like it is and has the experience to back it up.

I would also add that in my experience the leader is indicative of the community and vice versa.  When they are out of sorts that's when problems can occur.

In sync and in motion, the Atomic Wallet Community is a great group. 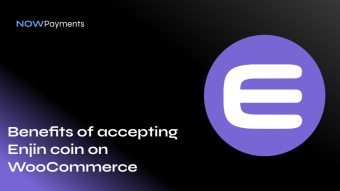 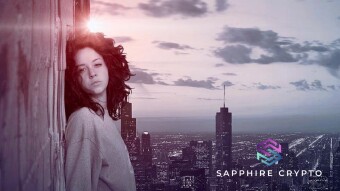