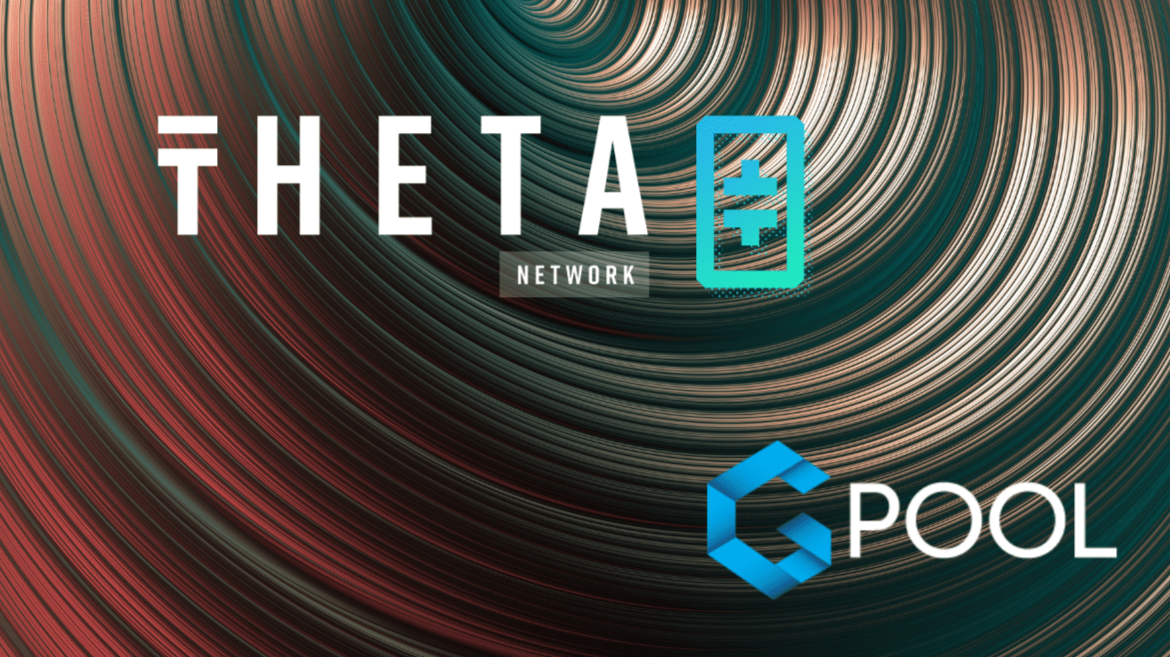 Got Theta? Here's an Option to Enter the Guardian Node World

When the technology is moving and growing quickly we are all looking for options.  The situation takes us to a continuing thought:  Got Theta? Here's an Option to Enter the Guardian Node World.

While the masses begin to take notice again at the rise of digital gold and think of ways to participate, there remains a group who is looking at being part of a solution to serve a greater purpose.

Looking at the different projects across the listings it becomes apparent that you could have a choice for every day of the week and 2 on Saturdays. Today let's look at Theta.

Recognizing the issues with data streaming is already here today beyond bandwidth it's helpful to look at how Theta is looking to shape the environment ahead.  According to the Theta Whitepaper where "Foveated Streaming" is described we can see how the Virtual Reality environment is part of the long term view.

If you're like me, you read "Foveated" and wondered if others took milk with their Covif?  I'm sorry, terrible joke, but seriously Foveated Streaming is incredibly interesting in my opinion.

In simple terms it's where VR data is streamed but only in relation to the directness of viewing.  As a viewer turns to look the periphery is streamed at a lower quality.  Whoa!  Let that sync in for a bit.  Makes the Apple retina display seem like Atari 64 or even Intellius.  Up for some Pong anyone?

So while this is all incredibly interesting and even more fascinating when you think about Samsung TV's and other devices beginning to arrive preloaded with Theta applications, I believe we are just scratching the surface of what is to come.

For the purposes of this article, the challenge we are tackling today is around how to participate in the Guardian Node universe of Theta.

To begin with this is one requirement that can be quite exclusive.  To delegate Theta to a Guardian Node, 10,000 Theta is required.  Options do exist for staking less than 10,000 and there is even an option with an Edge Node where no Theta is required.

So delegating +10,000 to a Guardian Node is quite simple.  Theta's Github with the Guardian Node download is straight forward and the delegating / staking from the Theta Web Wallet is even simpler.

What becomes interesting is looking at the data behind the Guardian Nodes.  Check out the Guardian Monitor which lists out all of the Nodes in operation, both active and idle.   Note that Guardian Monitor as well as GPool which I'll cover in a bit are not directly associated with Theta, but rather are developed and managed by active members of the Theta Community. 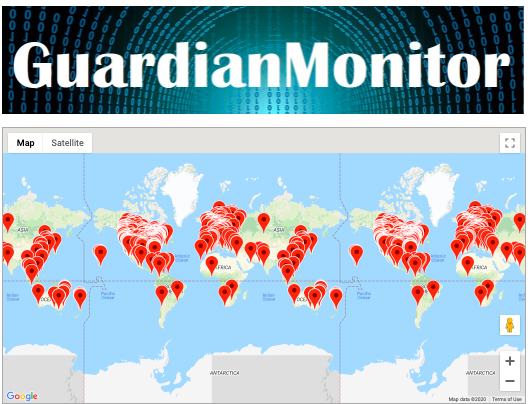 When you look at the Guardian Monitor there is one column in particular that is very important to gauge the effectiveness of the node.

This column basically shows how many blocks have been missed over the last 30 days.  You can see a good amount of nodes have several thousand.  While I would think that detailed analysis have been performed  relative to amounts delegated / staked, just from a cursory look you can see that the numbers are quite high.

In contrast the 0's and 1's of the group stand out as those are the highest performers of the family of Guardian nodes.  Why is this important?

The rewards to node holders are calculated with every block.  So logic dictates, you miss a block, then you miss a reward.

For those individual Guardian node holders who are running a back computer at home or even on an active computer, there are a multitude of factors that go into this.

As I was looking into this situation and seeing that I too had a fair number of missed blocks, I started to look at different alternatives.  This is where I came across GPool.io.

Of course this is where I started looking at all of the different options one could think of.  Virtual machine, new home machine, existence of pools, partnering with others were all on the list of probabilities.

It seemed that most of the alternatives were not necessarily feasible at least in a way that made sense for me.  There is a virtual machine set up available through google cloud services but the price is quite high.  Last I checked it was around $270 / month.  Yeah, totally not feasible on todays prices.  Although it's notable that Google is one of the validators for Theta, so how this plays forward in out years remains to be seen.

The same type of risk reward calculation was put forward with new machines and with todays prices, it just didn't make sense except for one.

Now this could all change if projections come to light.  As listed in various sources, 2021-2022 projects with Theta are projecting 50x - 1000x in growth and TFUEL with calculations that reach as high as $10, the world would look much different.

In the meantime there's one alternative which is promising.  I suggest you do your own research on this as well.  Everything that I am finding so far is promising and have even decided to try it in the short term.

In my experience I have approached most staking pools with a healthy bit of skepticism and caution.  For the record, I have never had a bad experience, lost coins or had anything else nefarious happen.  So far with GPool.io the same holds true.

Here's a video that does pretty good job explaining the in's and out's of GPool.  If you have time, check it out, or just let it run in the background and you will absorb the main points.

I have found several things very helpful and valuable overall about GPool.  It seems the founder of GPool and Guardian Monitor work very closely together, which in some way seems to be a positive.  Both are active members in the Theta community and publicly state they are working to support the growth and development of Theta.

Another area that is promising is that currently there are no fees associated with using GPool.  Rather the founder of GPool asks that you join / follow the GPool Patreon channel.  At first I was a bit skeptical of this model but the more I have looked into the overall service, it seems up to snuff (technical term)...

GPool has a dashboard where you can track your daily activities and if you're above 10,000 Theta then you are delegating your tokens rather than releasing control over them, which to me seems to be a low risk endeavor.

According to the calculators that are out there a 10,000 Theta delegation on a guardian node should provide between 15-20 TFUEL a day.  GPool is running 7 servers around the world and with an average of zero to one block a month missed I would expect that the target TFUEL to be achieved.  This is a far cry from the thousands of blocks missed on many of the guardian nodes that are listed on the monitor.

If you have gone through the video you can see the section where the founder talks about what to expect in the future when he is asked a question about: "Since GPool is at the top of the list in terms of size, what happens when you become 51%?"

I thought his answer was fair in that he said, that aiming for that much voter power is not part of the plan and that if it were to ever come to that, then they would need to break off pools and create different capabilities and move in different directions because his focus and intent is to see Theta succeed on a grand scale.

Short term, my concerns are allayed with that answer and it seems that like all things crypto, this too is in motion.

Thanks for taking the time to read through this, and the Publish0x community would value your feedback on Theta, Guardian Nodes & GPool. 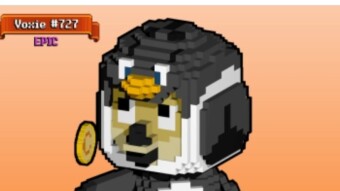