LET'S FACE IT: BITCOIN IS GETTING BIGGER THAN GOLD
MyCryptoOutlook2022 BitYard Contest and Giveaway - $1,200 in ETH Prizes! >> JOIN FROM HERE << 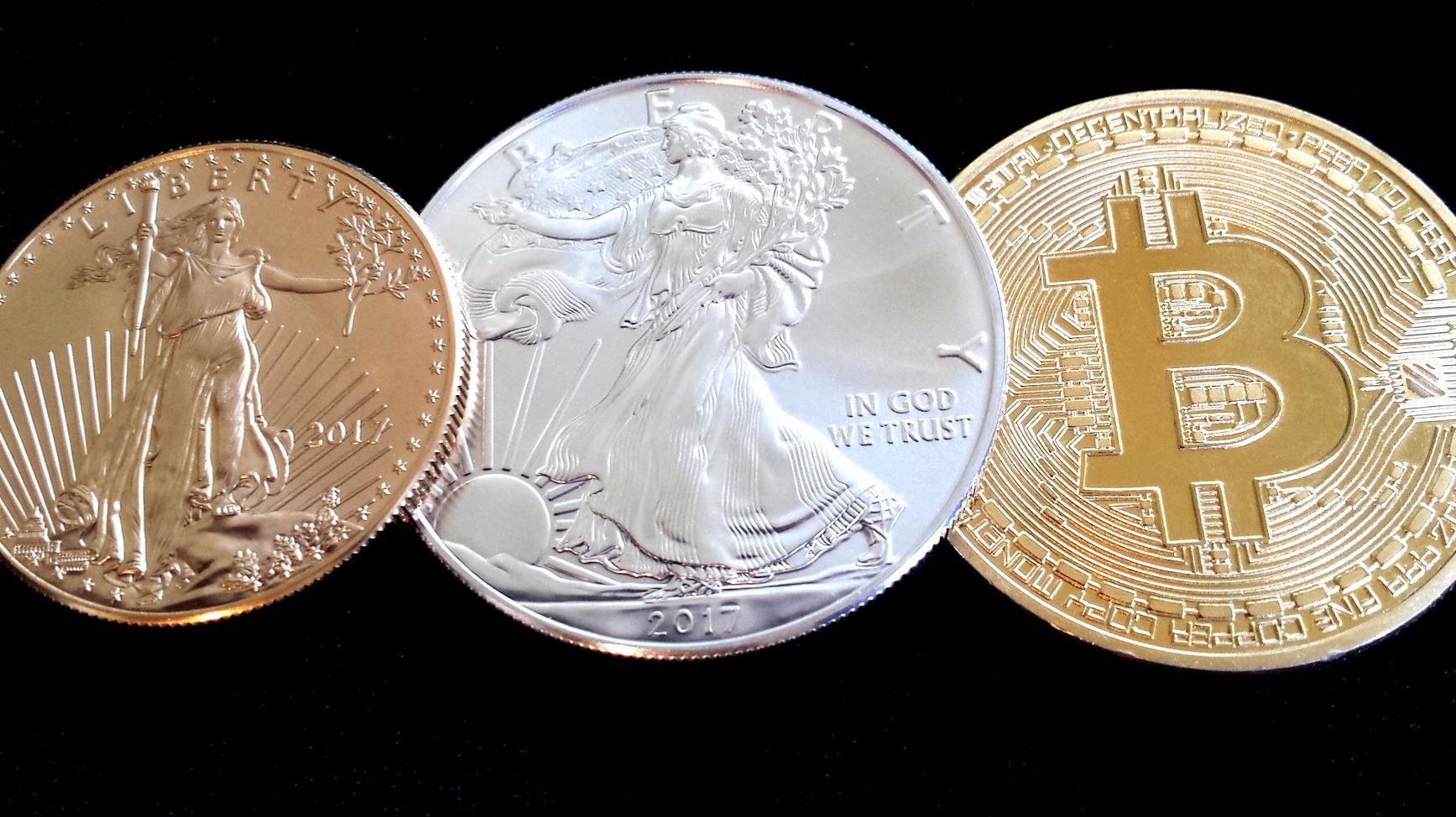 LET'S FACE IT: BITCOIN IS GETTING BIGGER THAN GOLD

Bitcoin's performance in recent weeks has been nothing short of phenomenal. The cryptocurrency has been gracing the charts with elegance, as it’s price lingers in the $10,000-$12,000 range for a period of over 3 weeks. This is quite remarkable in the sense that such territories haven’t been easy to come by since the cryptocurrency hit its all-time high about 3 years ago. In fact, it has only tested the current range for no more than 14 times.

Prior to the recent uptrend, Bitcoin had been going through a rather lethargic season as the world saw it plunge to its lowest value in the second quarter of 2019. However, this period came with something that caught the eyes of keen observers. While the Bitcoin price tag was dropping, it was doing so in a much less volatile manner, which tempted many to believe that it was consolidating on a possible long term price within the $3000-$5000 range. The sideways trend that stretched over a period of three months gave some merit to this impression.

On the other hand, Gold had abandoned it’s comfort zone to embark on an upward but volatile journey that saw it rocketing by over 20 per cent to strike the $20,000 mark. Volatility tables had been turned on Gold. As Bitcoin was relatively stable, Gold was soaring by margins which are a rare spectacle on its charts.

The cryptocurrency managed to reverse it’s bearish trend to embark on a journey that took it to around $9,000 by mid July 2020. This was followed by a major uptrend that saw the price going beyond the $12,000 mark in under 2 weeks. As the price was rising to new heights, an interesting observation was made. Correlation between the two commodities went through the roof. By the 10th of August, the correlation had hit a colossal value of 70%, which is an all-time high.

Following the bullish rally, 2nd of August saw the cryptocurrency going through a huge short-term fall, only to rebound to over $12,000 within an hour. This is something that the crypto-space hasn’t witnessed for over 12 months. As expected, there was a surge of sell orders, which eventually forced the price to take another fall to around $11,000.

However, the fall proved futile as the price quickly reversed to $11,000 in less than 24 hours, and eventually extended it’s run to the $12,000 vicinity within 5 days. When it comes to Gold, the behavior isn’t exactly living up to the definition of stability. A major sell-off, which kicked-in on the 7th saw its value decline by at least 7% in about 72 hours.

A quick comparison puts Bitcoin ahead of Gold, as far as stability is concerned. Though Bitcoin took a quick 8% plunge, it’s initial price was reclaimed in less than a week. On the other hand, Gold seems to be struggling, with hardly any convincing signs of an imminent recovery.

The place where crypto-philes meet to ponder on trust-worthy news, analyses, reviews and opinion pieces that matter. Let's get inspired and grow together!