What I Learned From My Faucet Phase 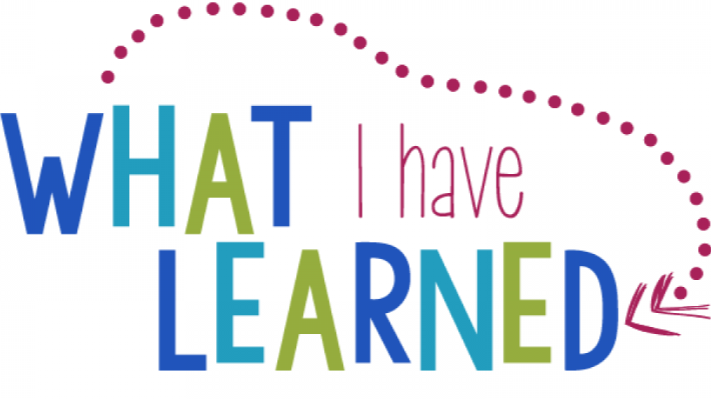 What I Learned From My Faucet Phase

Like a lot of people who get into the crypto space, I went through my Faucet phase.

I had initially shied away from using Faucets as they seemed a bit on the dodgy side and my Scam Detector red light was flashing.

What tempted me to eventually give Faucets a try was the lure of free Factom (FCT), Zcash (ZEC), and Dash (DSH). 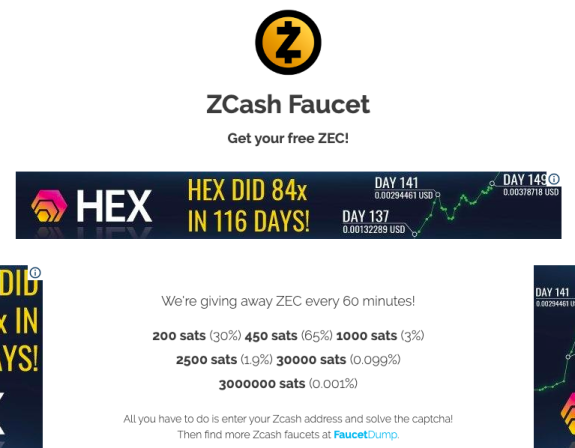 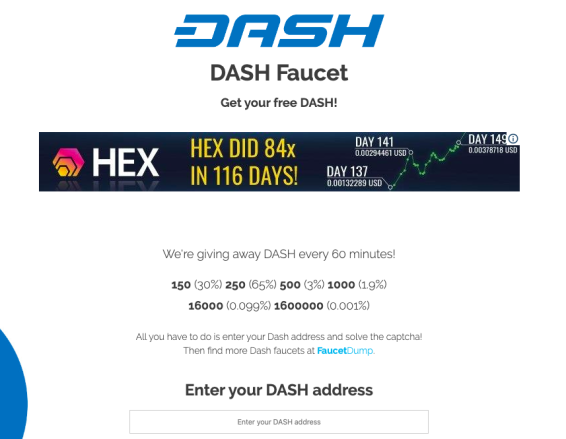 The Dash, Zcash and Factom faucets had the identical layouts. All you had to do was enter your wallet address and solve the captcha. Unfortunately there were alot of Pop-up Ads that were time consuming and slowed down the process.

But of course I never got any payouts from these Faucets as my account strangely got frozen once my balance got close to the minimum threshold for withdrawals.

allcoins.pw/faucet  - tried to get some ETH to put in a paper wallet to cover gas fees. Account was unexpectedly closed.

xcolander.com/faucets  - with this Faucet I was after some LTC. Xcolander allowed you to play every 15 minutes but had too many steps with time delays. Again very time consuming. But their pay out was a good amount each time, plus regularly got the higher amounts. They did have a high withdrawal threshold and withdrawal fees. When I was about half way to getting a withdrawal, they started dropping the minimum payouts until it was about 1/10 of the original amount. Then if I wanted to get the higher payouts again, all I had to was deposit all my earnings to date, to participate in their special program. Yeah right.

These Faucets are run by  Free Cryptos . They also have NEM, Steam CSGO, Ripple and Tether Faucets. The best part was they had a referral program and you would receive 50% commission of what your referrals earned.

They also have a Free Roll Promo Code that they tweet daily. It allows you to roll again without waiting 60 minutes.

Despite their claim the Free Roll was Provably Fair, the system is rigged so that you never roll a number 9886-10,000 and receive a higher payout.  I had no problem getting numbers 0001-0115, which have the same statistical probability as getting the mythical 9886-10,000. 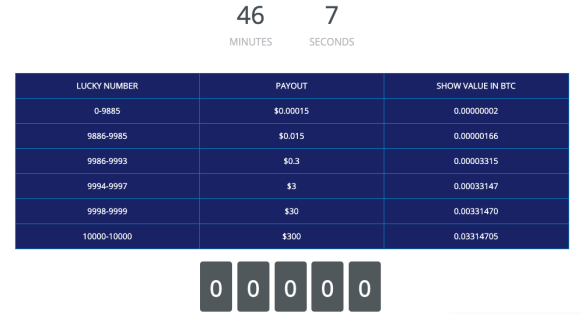 While the Free Cryptos sites had a nice user friendly layout they did have a few technical problems which they never seemed to be able to solve.

I did make regular withdrawals from the Cardano site. I found out by chance that if you withdrew 1.006 ADA at a time, they actually paid you 1.010 ADA to your wallet. Instead of taking out the 0.100 ADA transaction fee, you gained 0.004 ADA. One of the many technical issues they were having but at least this one worked to my advantage. 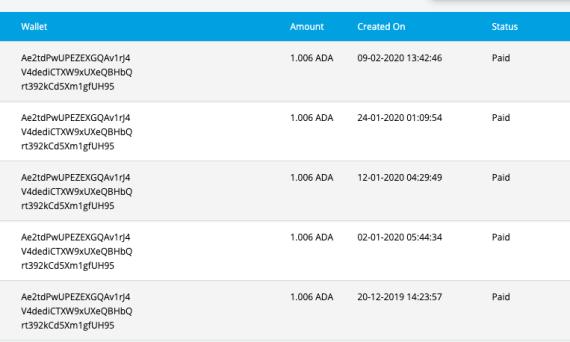 But it was a lot effort to earn 1 ADA that was worth about 5 cents at the time. So after a few months of playing around with them, I decided to let it go. (It was surprising how addictive it had become and how I was somewhat reluctant to give it up). Very sad, I know.

Most of the Faucets are run as a commercial business, they rely on revenue from advertising to pay out (or not) the crypto.  I found them to range from a little bit dodgy to the out right dishonest. But I don't think I could call any of them scams as such, not quite.

Despite all the negatives associated with the Faucets, I do recommend beginners have a go with Faucets. They present an opportunity to have a play and learn. Get the feel for things crypto, set-up wallets, using public address, transfer to your wallet. At no expense but a little bit of time every hour.

While I was busy poking and prodding the various Faucets, I did come across some Faucets that were run by the token project themselves.

Gavin Andresen was lead developer for a part of the Bitcoin digital currency project. Gavin discovered Bitcoin in 2010, quickly recognising the brilliance of its design. Soon after he created a website called The Bitcoin Faucet. The original. 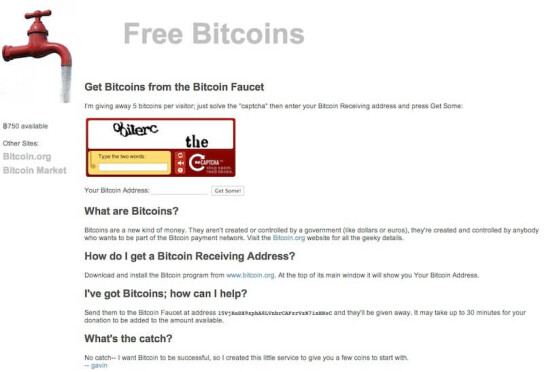 The Bitcoin Faucet gave away 5 Bitcoin per visitor. A grand total of 750 Bitcoin was available to be given away. All one had to do was solve the "captcha", enter your Bitcoin Receiving address and press Get Some. (All I need is to borrow some-ones time machine and 10 bucks, promise to bring it back).

The Original Faucet Gave Away 5 Bitcoin

This faucet allowed developers and users to request Tezos tokens (tez) to be used on the Tezos main network. This was real (mainnet) tez and had a market value. The Tezos Faucet dripped 0.02 tez to registered tz addresses every minute. You could register a tz address to add it to the queue.

I could never get past the Please wait We are about to send you a verification code. I assume it was because the queue was too big or my mobile number wasn't accepted as it was from Australia. But I do know people online who were dripped 0.02 tez. So you gotta try these things out.

There are 2 ARK Faucets run by delegates. I am still using these 2 Faucets on the Brave Browser on my mobile. They do not have a lot of ads or run a referral program. Just add your ARK wallet address and solve the captcha.

Despite the low payouts I am still using them regularly on the Brave Browser on my mobile. I find it handy to have a reason to use my phone every hour or so and collect Brave Rewards of BAT as well as free ARK from the Faucets. The Brave Rewards are generally worth a lot more than the free ARK. (Of course today was the exception to the rule).

For further information, I covered Ark Ecosystem, ARK staking and the 2 Faucets in more detail in:

And Now Back To Today

I couldn't believe my eyes this morning, I rolled the mythical 10,000 Faucet Roll. What is the chances of that happening? Yeah I know it's 1 in 10,000 but let's not spoil the moment. 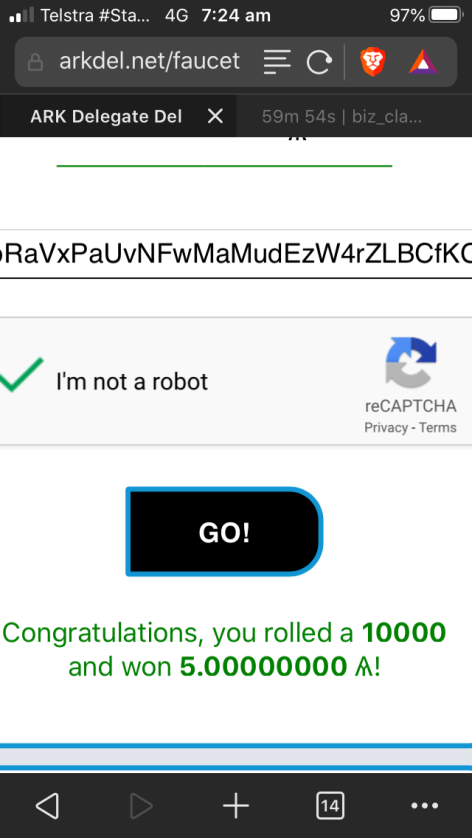 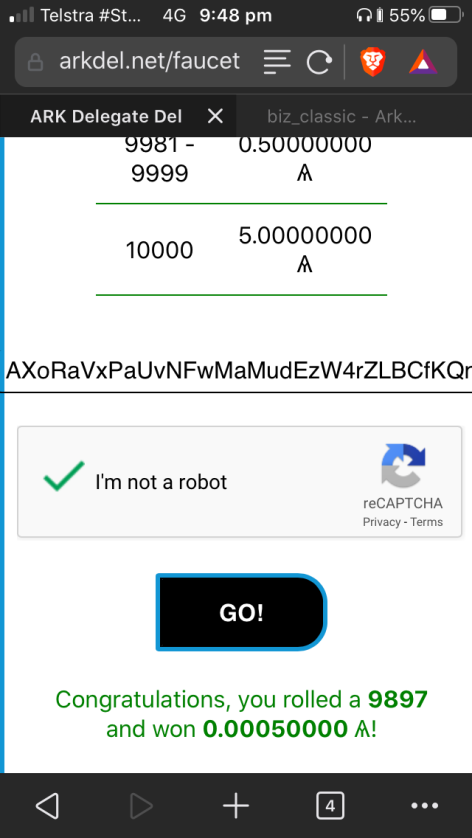 And a couple of weeks ago. 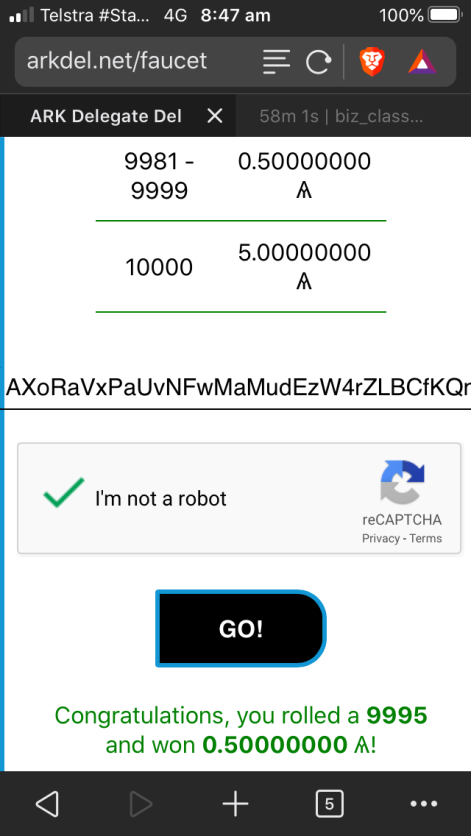 I am on a roll, after I very long dry spell with arkdel. Maybe I should just go out and buy a Lotto ticket.

Just to put things into some perspective.

While the BAT earnings are clearly the winner by a large margin, the combined total is not that impressive considering it took 4 months.

Maybe that Lotto ticket is starting to look like a winner.

Maybe you have struck it lucky and also got the 10,000 on a Faucet.

Or maybe you managed to recruit a lot of referrals and are getting a nice little passive side income going.

Or even a thumbs up if you enjoyed your read. 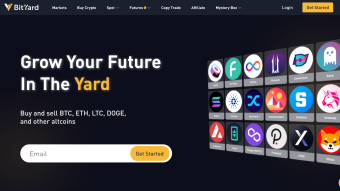 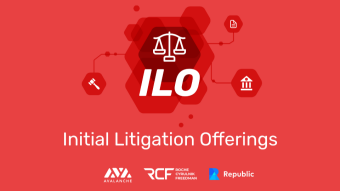 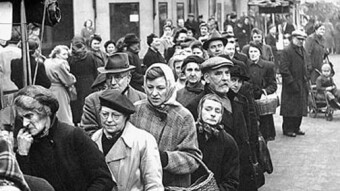