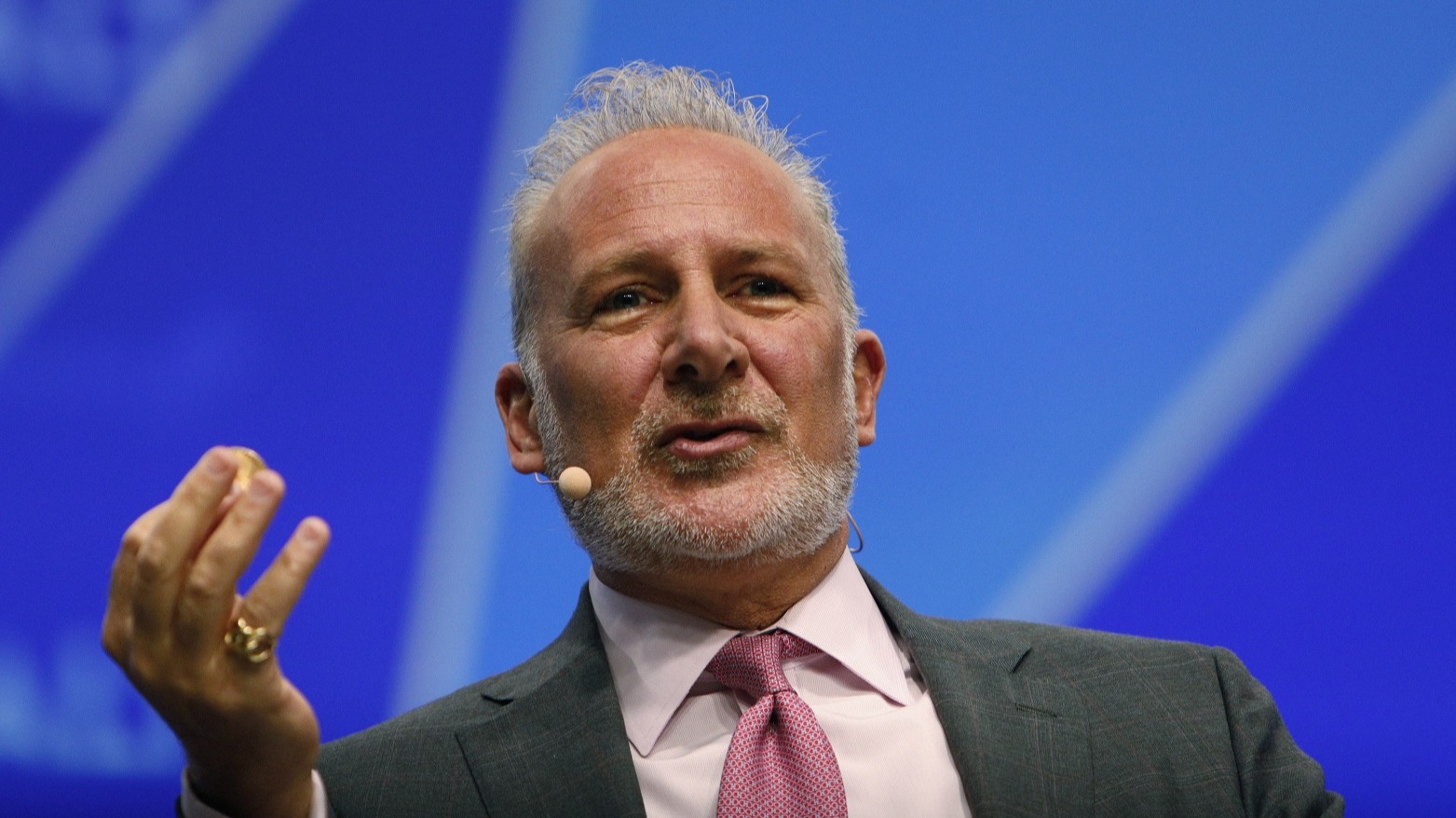 I had to have a chuckle when I saw Ledger having a little bit of fun at the expense of Crypto Critics Peter Schiff and Warren Buffett in their tweet. Taking two pieces of old news and adding their twist to it.

@Ledger Feb 7 "Congratulations @WarrenBuffett on your first #Bitcoin, to avoid losing it, we kindly recommend you to get a #Ledger Nano from our #Valentines Pack. You can give the extra Nano to @PeterSchiff! http://bit.ly/2GQaoq8

Just a little bit of background information on the joke. Just incase you may have been doing the Phone Free January thing or living under a rock for the last month or so.

@PeterSchiff Jan 19 "I just lost all the #BitcoinI have ever owned. My wallet got corrupted somehow and my password is no longer valid. So now not only is my Bitcoin intrinsically worthless; it has no market value either. I knew owning Bitcoin was a bad idea, I just never realized it was this bad!

Then in a couple tweets later Peter Schiff shows he does have a good sense of humour.

@PeterSchiff Jan 19 "After so easily losing my entire #Bitcoinlife-savings to a computer glitch I feel like Ernie at the end of my video.

@PeterSchiif Jan 19 "Since all the Bitcoin in my corrupted wallet were gifted to me, it's not that great a tragedy for me that they're lost. "Easy come, easy go," is especially true for #Bitcoin. My plan was to HODL and go down with the ship anyway. The difference is that my ship sank before Bitcoin.

Then a couple of days later the mystery of the lost Bitcoin is solved.

@PeterSchiff Jan 23 "My #Bitcoinmystery is solved. I mistook my pin for my password. When Blockchain updated their app I got logged out. I tired logging back in using my pin, which was the only "password" I had ever known or used. I also never had a copy of my seed phrase. Honest but costly mistake!

@PeterSchiff Jan 23 "To clarify my last tweet I was not able to recover my #Bitcoin. Since I never actually knew my password, just the pin, and never had a copy of my seed phrase, I have no way to recover the Bitcoin. So the problem was not a corrupted wallet, but my confusing a pin for a password.

Erik Voorhees , the CEO of cryptocurrency trading platform ShapeShift, had gifted $50 of Bitcoin in 2018. Erik helped Peter setup the wallet over dinner. But Peter Schiff never secured the Bitcoin wallet by recording the password or seed phrase. Not really anyones fault. Erik possibly could have made sure he had or done it for him. He did advise him to secure it but left it at that.

That would have been the end of this story. But another crypto heavyweight (Justin Sun) thought he would have a go at introducing a Crypto Critic to Bitcoin by gifting him some.

Warren Buffet has criticised Bitcoin and other cryptocurrencies on several occasions. His most famous Bitcoin quote is "bitcoin is rat poison squared."

Justin Sun, CEO of Tron Foundation, had bid 4.5 million dollars in a charity auction for the honour of having dinner with Warren Buffet. The charity dinner was originally scheduled for July 2019. Justin has only just got to have his dinner with Warren Buffett. Justin also invited Litecoin creator Charlie Lee, Yoni Assai the CEO of eToro, Chris Lee the CFO of Huobi and Helen Hai the head of Binance Charity Foundation to the charity dinner. 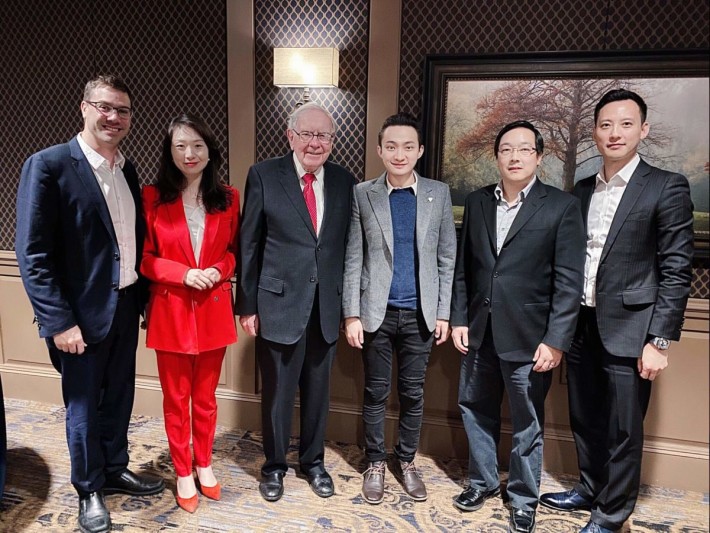 Justin Sun gave Warren Buffet his first ever Bitcoin and his own wallet. As well he gave him some Tron and BitTorrent tokens for good measure.

There is a moral in this story. A lesson for us to learn when trying to introduce family and friends to the cryptoverse.

When I was teaching the children to ride their first bicycles. I was concentrating so hard on the how to ride a bicycle, I over looked the bit about using the brake, stopping and gracefully dismounting. It took my oldest to crash into the side of the house, then later take off down the driveway, get the speed wobbles and face plant in the gravel to learn my lesson.

I am a sun sea and sand person, makes chocolate, grows organic vegetables, rides a Vespa, has an amateur interest in blockchain technology and collects crypto

I am a sun sea and sand person who makes raw dark chocolate, grows our own organic vegetables, rides a PX200 Vespa, has an amateur interest in blockchain technology and collects crypto.