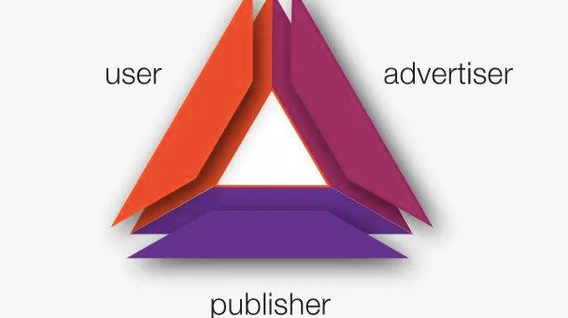 Why is BAT is the best cryptocurrency for most people

Its market cap is high, but not so high that 30% moves in a day are rare. It's number of tokens are unlimited, but the company behind the token buys back some of them occasionally.

How did I get it so wrong? Had they somehow changed the rules (code) and I missed the announcement? Time to put on my Sherlock Hat and do some good old detective work (aka DYOR).

Just For The Record

I had already posted:

Where the it was mentioned about the Basic Attention Token ICO

The Basic Attention Token White Paper was covered in the post:

Have You Read the Basic Attention Token White Paper?

While I had read the White Paper, the post did not mention the ICO.

And some common misconceptions were discussed in:

After some positive feedback. I always meant to make it a series but with so many other ideas floating around in my head, it is only now that we have Part 2.

What a DuckDuckGo Search Revealed

The search revealed that some-one else had asked the same question 9 days ago on Reddit. They wanted to know the "Max supply of Basic Attention Token". 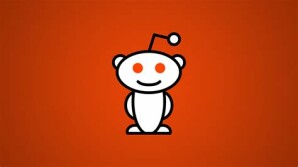 I have added the following links in resources if you want to read them fully.

Unless some-one changes the Basic Attention Token smart contract code, the supply is capped at 1.5 Billion tokens. And I would most likely get to hear about on the Twitterverse, if they decided to pull a stunt like that. Not to mention the market value of the BAT would head south.

Where did this idea come from?

.....but the company behind the token buys back some of them occasionally.

It is possible that some-one misread the original media announcement by Brave, to mean that Brave was doing a "stock buy-back". Hence soaking up excess supply to maintain the market value. The opposite would be to lower the market value by minting more Basic Attention Token. I know it doesn't make sense but thats the best I could come up with at short notice.

I never know where it will end up when I get an inspiration to write something. But I just go with it and see what transpires.  I can waffle on a bit when I get on a roll.

You have done well, if you made it to the end.

for the link to the Brave buy-back article. 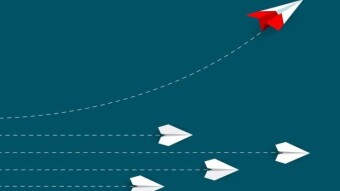 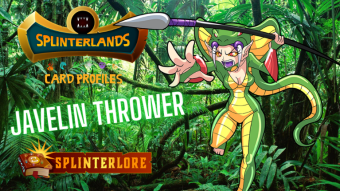