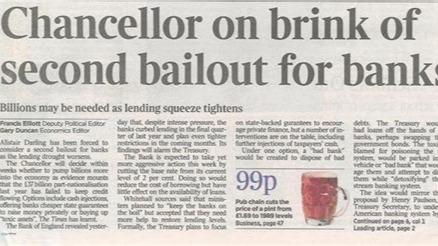 Lets start with a Satoshi Nakamoto quote from 2008:

Its very attractive to a Libertarian point of view if we can explain it properly. I'm better with code than words though.

Satoshi Nakamoto started coding the first implementation of Bitcoin in C++ in May 2007. In August of 2008, he sent two private emails to cypherpunks, Wei Dai (b-money) and Hal Finney (recipient of the first Bitcoin transaction), asking them for feedback on early versions of the Bitcoin white paper. 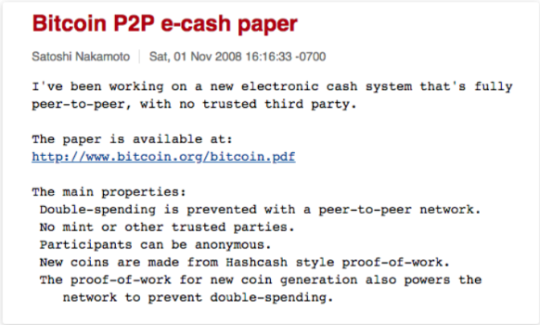 They both gave Satoshi positive feedback.

Bitcoin P2P e-cash paper was published on Halloween 2008 (October 31). Was the date intentional or coincidental? We can only speculate. 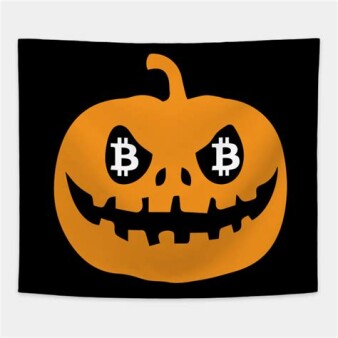 The response from publishing the Bitcoin white paper was muted at best, some of the cypherpunks were a bit curious.

It was took a further two months work for Satoshi Nakamoto to finalise the code. Satoshi open-sourced the codebase and launched the Bitcoin network.

On January 3, 2009 the first event on the Bitcoin blockchain occurred. Its founder placed an important notation indicating the intent behind what he had just created.

The London Times ran a cover story entitled Chancellor on Brink of Second Bailout for Banks. 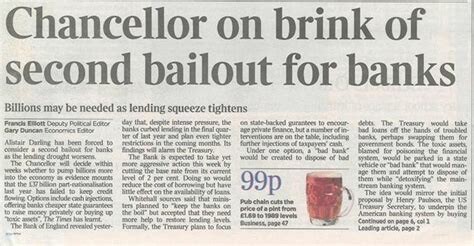 This newspaper headline was quoted and embedded into the first transaction ever to be included in the new Bitcoin blockchain, by Satoshi Nakamoto.

The block containing this transaction was called The Genesis Block. 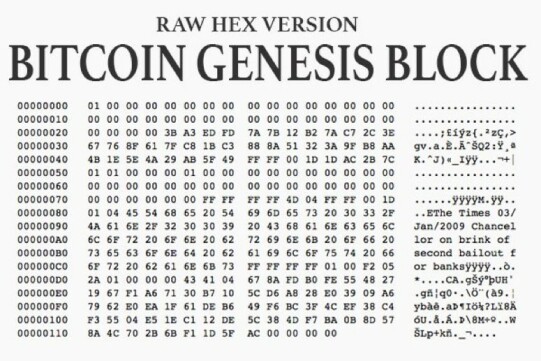 A few eager coders like Hal Finney ran the initial client and submitted bug reports. But early on it was mostly Satoshi himself that was running the software and mining Bitcoin.

The Bitcoin network gradually was gaining followers. Early tech communities such as Slashdot caught on to this interesting experiment and the word spread gradually.

At the end of 2009 Bitcoin had some users running the software but it did not have a price or market value.

That would all change in May 2010 when the first ever Bitcoin purchase was made.

Bitcoin, a decentralised, a non-trust-based system of e-currency now had a price or market value.