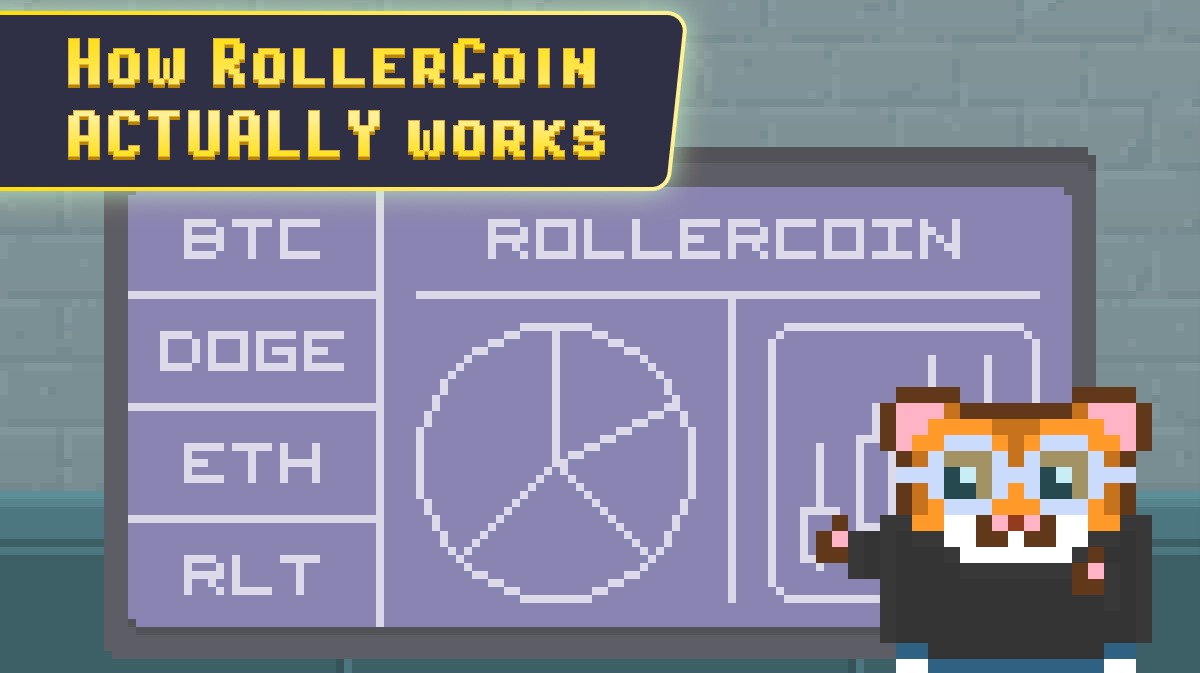 RollerCoin is an online cryptocurrency mining simulator, NOT an online investment platform. A lot of people sees RollerCoin as a Ponzi scheme or a scam.

Based on the above definition, where it states "A Ponzi scheme is a fraudulent investing scam", RollerCoin is not a Ponzi scheme as it is not an online investment platform whatsoever. RollerCoin is a game, simulating cryptocurrency mining, with real-world mining mechanics used in the game.

The platform has said that the money that they make is used for player withdrawals, advertising, salaries and general project expenses. They make their money in the following ways:

Although the mining in the game is simulated, players can earn REAL CRYPTOCURRENCY by taking part in the game. This cryptocurrency that is earned in-game can be used to purchase in-game miners or be withdrawn to your cryptocurrency wallet (as soon as it reaches the minimum withdrawal values for each cryptocurrency).

Power in the game can increased in two ways:

RollerCoin has been live since 2017 and have paid out the following cryptocurrencies to their players over the last four years: