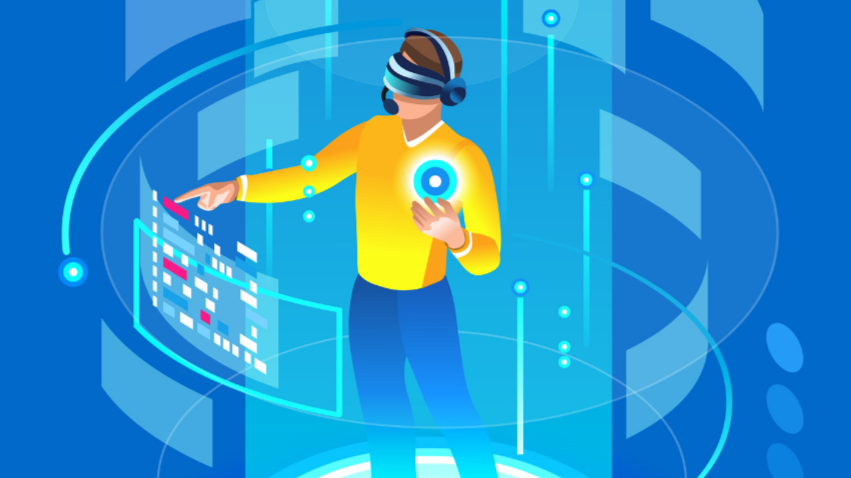 What is Extended Reality

Today I came across a relatively interesting term - Extended Reality. It seems to be a new buzzword that is starting to make its rounds. Let's dig a little deeper into what it is, what it can be used for, and what the future holds for it.

Extended Reality (XR) is defined as a mesh of all immersive technologies, including Virtual Reality (VR), Augmented Reality (AR), and Mixed Reality (MR). As a whole, it is capable of providing users with a feeling that they are inside of a simulation, leaving them wanting to feel even more. Traditionally these types of technologies have been going hand-in-hand with entertainment but with the rapid progression of technology these days it has since boiled over and increased its range of applications. As a result, more and more people are becoming interested in immersive technologies on a daily basis, putting XR on the rise in turn.

Users will interact with XR using some form of a headset. For example, users may wear a headset, similar to a VR headset, to interact with an XR gladiator battle simulation game. What differentiates XR from VR is that the headset will also monitor body and accessory movements during an active simulation. Put simply, users interact with a virtual world using physical movement and the software's high-level physics engine.

The benefits of XR

Immersive technologies have a vast number of applications. For example, sports players can use XR simulations to get physicals done from their home rather than visiting a doctor to complete the physical examination. The advanced artificial intelligence being utilised in XR's algorithms makes the analysis of these standard health parameters possible and easier than ever. By using high-speed cameras, specialized sensors, and computer vision to measure every slight action taken by a human using an XR device, artificial intelligence can predict the user’s chances of success for tactics based on real-time data collection that is constantly being done.

Put simply, artificial intelligence interacts and stimulates players in news ways that simulated real-world actions. Because of this, XR is advanced enough to help users do many things besides simply providing a form of entertainment. XR can help users with their career, travel, exercise regimes, and many more simple daily tasks.

FrameVR.io is growing more popular in the normal workforce as it provides virtual meetings that can host up to 20 users, making remote colleagues feel as if they’re in their standard office environment. Oculus Quest offers virtual tours of historical locations all over the world, improving and changing the way we approach travelling in the 21st century. The Pregame Golf Simulator is becoming more popular in the community, including downloadable image maps of specific holes on real-world courses for players to practice on virtually suing XR devices.

How athletes can benefit from XR

The future of sports seems oddly technology-based. However, the amount of physical activity that athletes will receive will essentially stay the same.

Applications (games?) like VR Tennis Trainer does a great job of showing off the real capabilities of XR sport. In this application, training is incorporated to be fun but still retain its competitiveness. Gameplay helps players improve and perfect their movements. This is accomplished with the help of real-time artificial intelligence and data collection and monitoring. Adding to this, users can bring these technologies into the comfort of their own home, even providing them with instructor assistance as they would get in the real world. 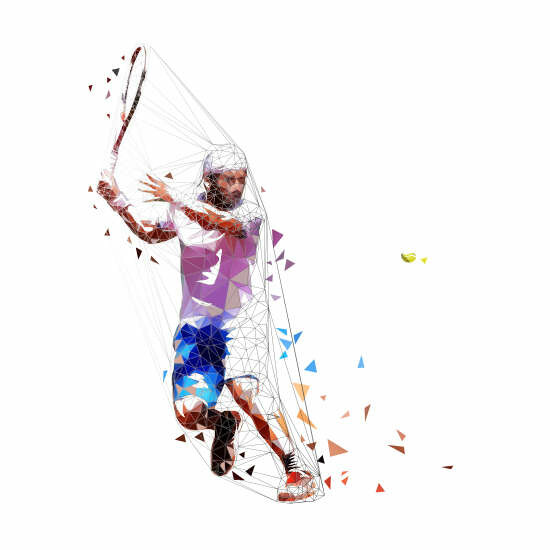 Additionally, E-sports fans will have their own set of XR technologies to engage with. While still under development currently, Sportstacular venues will offer up to 100 multi-sport simulators that are designed with socially distance pods for safe and competitive E-sports. Sportstacular venues will also be linked in city-to-city for tournaments with sponsored prizes.

The future of XR

Experts familiar with XR have predicted that the market for XR can possibly reach $18 billion by 2023. This is perhaps because Americans aged 18-24 prefer to participate in activities and high tech amenities while in the comfort of their own home rather than participate in these in public. Many industry experts believe the future of XR will only grow stronger as time goes by. Only time will tell...