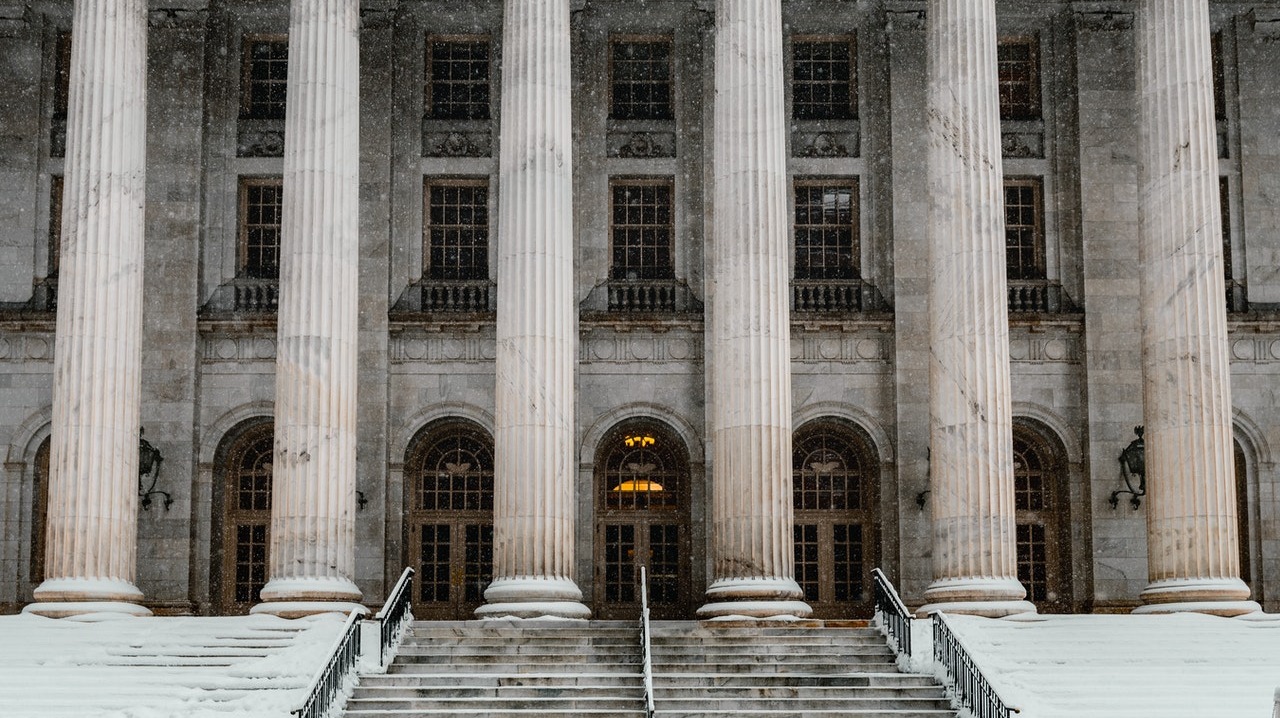 The Federal Reserve is pumping billions of dollars into the economy with the goal of stimulating economic growth. This is causing fears of inflation to increase and some investors are concerned the government will not be able to regulate it. And, with just a little bit of inflation, Bitcoin becomes a much more attractive investment due to its inherent inflation-proof characteristics. The digital currency has been on a tear recently, almost doubling in value since the beginning of the year. So, is this a good time to invest in Bitcoin? Some companies might start to think so.

Bitcoin is "an Internet based digital currency that uses peer-to-peer technology to operate with no central authority or banks." This is what makes Bitcoin so different from any other currency in the world. It is a highly divisible asset that exists in a digitally traceable ledger, there is no central authority that can manipulate it. So, you can be sure you’re not going to see any new Bitcoin ever issued.

Just as digital currency will continue to disrupt the financial industry, it will continue to be a threat to the government's ability to manage monetary policy. With less control over the flow of money, governments will not be able to ‘play’ with money supply and its value, which can result in a decline of a nation's real value in terms of monetary base.

If you look at a wide variety of news outlets, you will see Bitcoin is becoming more acceptable by the day. The digital currency is making the news around the globe, making people wonder what it really is and how it will change transactions. And, many traditional investors are coming to the realization that it could be a game changer for their portfolios. Once the news stories spread, you could see the price of Bitcoin skyrocketing in no time. Unrest in Venezuela, the possibility of currency devaluation and a need for a new central bank governor are some of the reasons why Bitcoin has gotten a lot of attention lately. And, now, a new report by the World Economic Forum projects that Bitcoin could even be the next best thing in currency.

Should I Buy Bitcoin Now?

Bitcoin has a long way to go before it will be more liquid and easier for large investors to buy. Bitcoin is known to have limited liquidity, and if an investor wants to trade an amount that is a little higher than $1 million, it can take them a couple of days to exchange the money. Bitcoin’s price has been increasing so quickly, some people fear a bubble. There is no doubt the digital currency has attracted a lot of money into the marketplace. And, with the increasing number of exchanges globally, the cost of transacting the currency could continue to rise. What is behind the recent run up in Bitcoin’s price? Possibly the actions of the government and the implications investors – both institutional and retail – fear those actions might have.

I'm Still Learning, What Should I Look For In Cryptocurrencies?

There is a lot to be learned about cryptocurrency and how they work. In order to help you decide whether this might be something you'd like to dabble in, here are some questions to ask yourself. Do you know much about the history of currency? Can you imagine trying to transact in gold in 1,500 BCE? Do you think it is fair or consistent with the nature of money to have a currency that changes in value based on government regulations? Do you believe money should be a neutral source of value and utility? Do you consider the following characteristics of digital currencies as soundly distinct from fiat currency and currencies of other fiat currencies? Do you believe that digital currency is the most appropriate medium for transactions that involve large amounts of value?

Blog about crypto, or, uh, decentralization

Join me as I learn the basics of what 'this thing' even is.