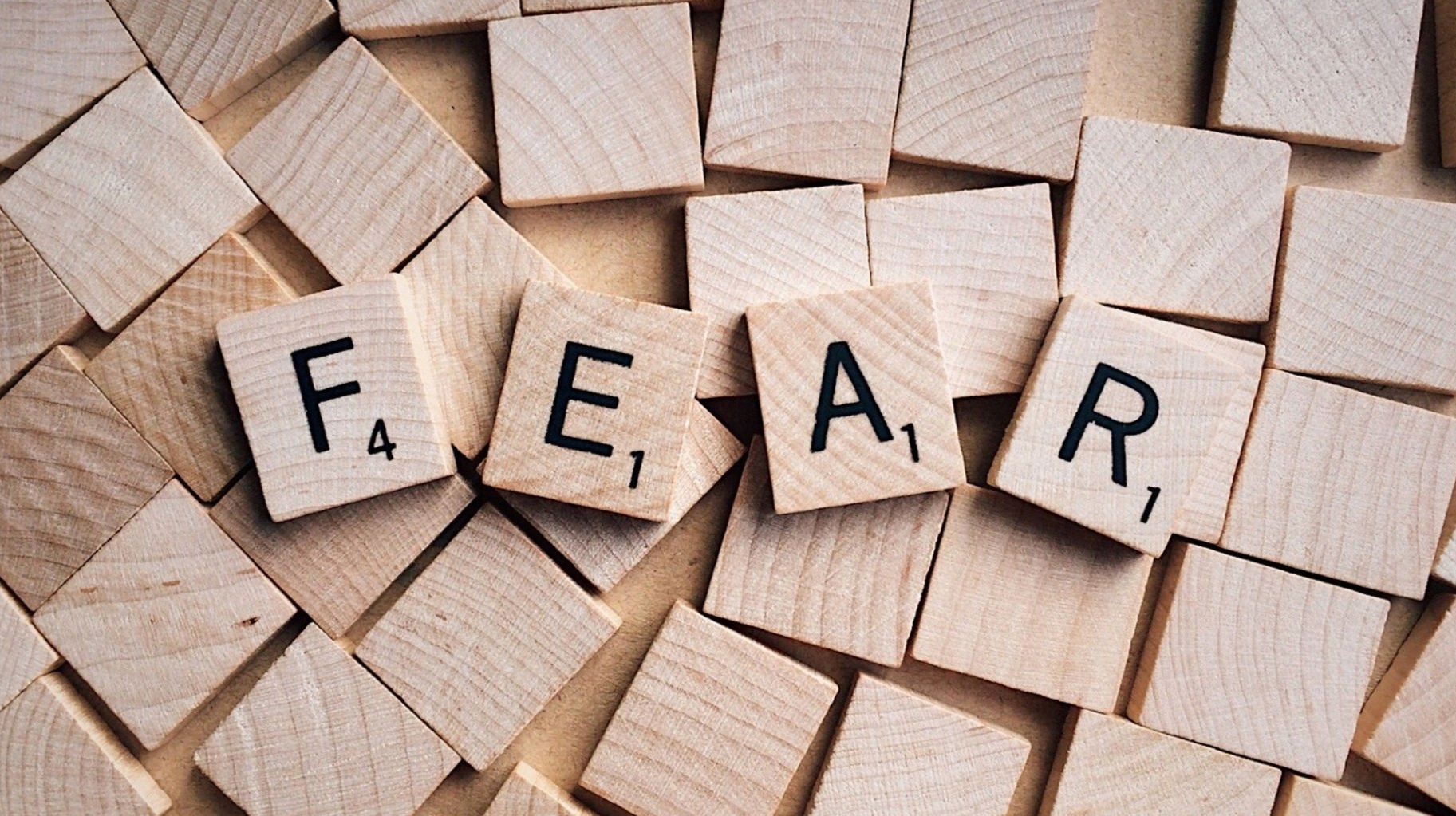 How To Fight Blockchain FUD

Crypto Billionaires and the fight against fake news

The Crypto community is scared right now. While periods of FUD (Fear, Uncertainty and Doubt) are pretty common in this industry, there is a “make or break” type of mentality in the space, following the wave of the Chinese government’s crackdown on Crypto exchanges.

It all started with The Block reporting that Binance’s office in Shanghai was shut down after a “police raid”.

This was closely followed by a report that the Shenzhen government in China has identified 39 exchanges that have not obeyed the ban in China. These exchanges are suspected to be taking part in illegal activities and will be under inspection.

Prices of Cryptocurrencies subsequently took a major dip as a significant number of the user must be thinking- Is Crypto getting flushed out of China for good?

While that is an entirely different topic by itself, today I want to focus on a major reason that led to some folks thinking that the sky is falling right now.

That is the dangers of FUD, and how we can fight against it.

“There Is No Smoke Without Fire”

“There is no smoke without fire” is a very dangerous notion in a world where media manipulation is common. This is especially true in the Crypto world where false claims are constantly being made and fear spreads almost instantaneously on “Crypto Twitter”.

All it takes is for an informant to provide a “tip” on some negative news around an organization and a “news report” will circulate furiously, damaging the reputation of the organization. All it takes is a click to spread news

Even if reports turn out to be false, amendments are usually made at the bottom of the article, without changing the headline or even deleting the article when the news is completely false.

As it is not the main aim of this article to point fingers at publications, I will not be naming any specific examples. What I do want you to consider are the following:

- In the media world where the first publication to break the news receives the most traffic, how many of them will take the time to verify the source or the news itself?
- As clicks translate to revenue, how much content is sensationalized and how much of the actual facts are left out?
- How many readers will go back to reading a news article a second time to find an amendment made at the bottom?

These reasons (and more) are why FUD directed at an organization can be so dangerous and why every PR staff needs to know how to tackle it, especially in the Crypto space.

Here are some ways FUD can be fought now and in the future. In response to The Block’s false reporting (according to CZ, the Binance CEO) CZ posted the above tweet. While having a “FUD fighting fund” is nice to have, it is not necessary in my opinion, especially when you have a strong community that supports you.

However, notice how this plays a huge role in persuading users who are on the fence regarding who is in the right or wrong. By rallying your community to separate the facts from fiction gives you a fighting chance against any noise and rumors.

It is ironic that we can fight FUD in the Blockchain industry using Blockchain technology. However, this is a viable solution that can be implemented in the future.

For example, if the news production industry is supported by an underlying Blockchain verification infrastructure, changes to any news piece can be tracked. This brings attention to any changes in the reporting, whether initial allegations were false or not.

Furthermore, being able to identify the reporter who pushed out false news makes reporters more accountable which will lead to less false reporting.

These are easy tools that can be used to spread FUD towards any organization.

How can we solve this? In theory, having a decentralized internet where each user’s privacy is secure and users are paid to watch ads is the perfect solution to this issue.

Brave browser is an example that comes to the mind of most when thinking of a decentralized internet. By rewarding users who watch ads with BAT tokens, users hold the power to no longer be the “product”.

Similarly, Decenternet is a project that wants to integrate a Dapp store with a decentralized browser. What makes them different is their ambitious end goal of achieving a Universal Basic Income through the decentralized internet.

This is done by rewarding users with Spyce token for every activity in the ecosystem, such as web browsing, browser mining and creating Dapps. Directing more resources to the users acts as an incentive and deterrent in fighting fake news.

Does this sound like science fiction? Yes it probably does right now. Regardless of your thoughts towards privacy and decentralization, I think we can all agree that there is still a long way to go for a decentralized internet to materialize.

However, it is a future worth working towards.

In conclusion, while technology can be both an enabler and a cure for FUD, we cannot completely rely on it to solve this problem. It goes without saying that we as users need to hold our judgments and exercise discretion towards any news.

Unfortunately, in a world where news is fed to us every minute, it is up to us to research the facts and make judgments based on the information. That is if you want to make an informed judgment. This is and will continue to be the ultimate solution to FUD.

As a Blockchain marketer of 2 years, I have experience in Content Marketing, Social Media Marketing and Email Marketing. I have worked in a Crypto Currency Exchange an ICO Advisory firm previously

Everything Blockchain and Cryptocurrency related. All opinions are solely my own and do not constitute financial advice. Read on to find out more!