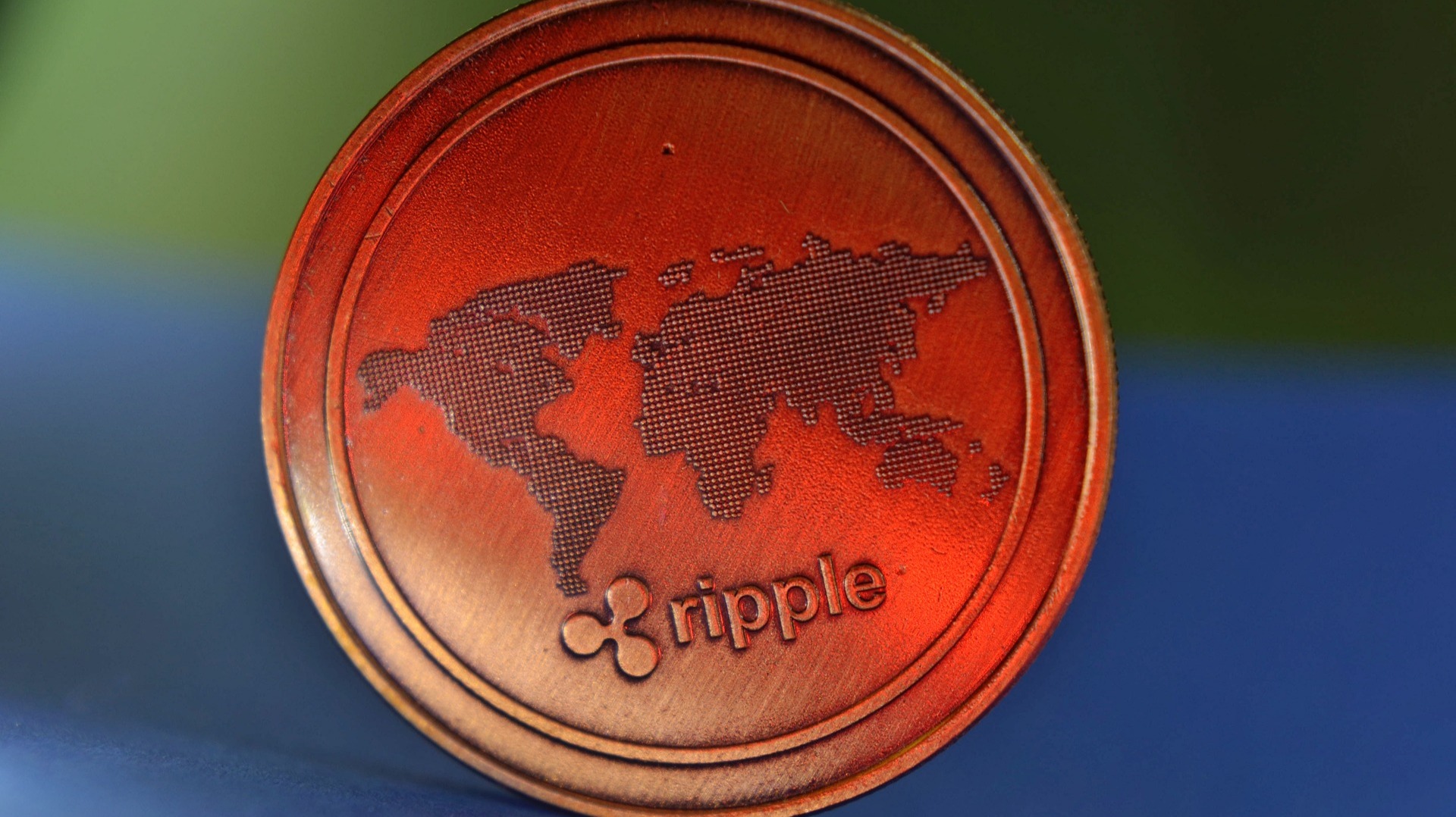 Ever since the start of Ripple (XRP), the crypto community has been split on this coin on whether or not it holds value and if it is good for the crypto market. That debate continues but Ripple has managed to survive in the crypto market as other coins have become failed projects and aren't worth anything anymore. Being part of a global market, Ripple is advertised as a "cross-border" payment solution. 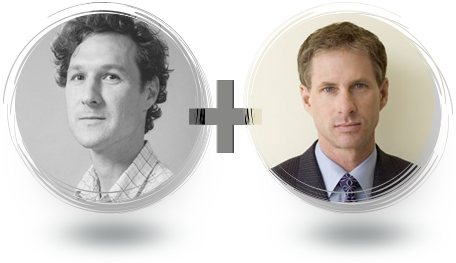 Ripple was co-founded by Jed McCaleb and Chris Larsen in 2013. As many in the crypto community know, there were some disputes at Ripple and McCaleb left the next year and started Stellar (XLM). Larsen is best known for startups in online financial services such as E-loan, the online mortgage lender.

Ripple utilizes its XRP as a "settlement asset for international payments". They also have a payment platform called RippleNet that they describe as:

There is a lot more to the backstory and can get a little confusing but you can read more details here.

This part can also get a little confusing as many in the crypto community believed XRP was closed-source but it is in fact open-source. The software that Ripple uses is closed-source and is built on top of Ripple. 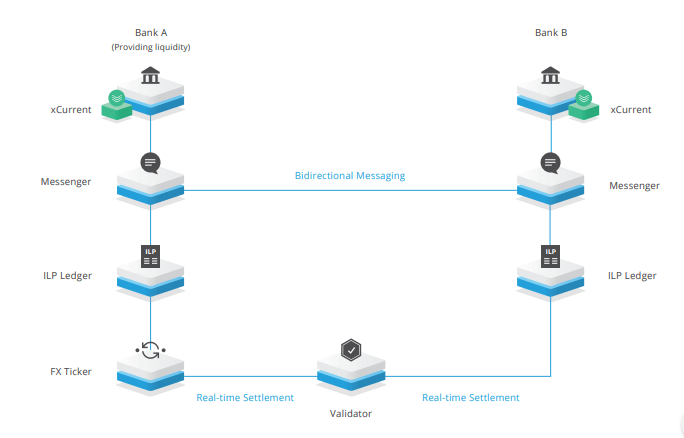 xRapid - To produce liquidity and minimize the costs for it. Also for payment providers and financial institutions to improve customer experience. 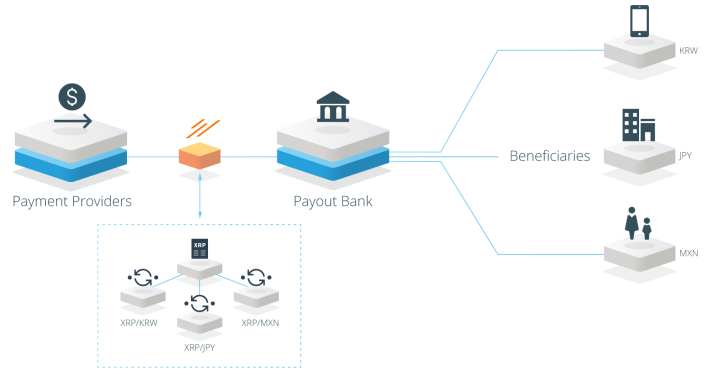 While Ripple has seen growth, they have also seen controversies. It kind of goes hand in hand when it comes to Ripple.

Ripple has been hit with lawsuits as investors accuse Ripple of selling unregistered securities and are dealing with the U.S. Securities and Exchange Commission (SEC). Bitcoin supporter Tone Vays has branded XRP a "scam".

The thing that is most controversial is how XRP is centralized. Ripple created XRP and also is the issuer. The problem with that is they are the ones that decided how to distribute XRP and allocated 60% of the total supply to themselves and distribute 1 billion XRP on a monthly basis for sale.

A couple of months ago in October 2019, Ripple CEO Brad Garlinghouse did an interview with the Off The Chain podcast hosted Anthony Pompliano, Founder of Morgan Creek Digital Assets, and discusses the controversy of XRP sales.

As Ripple began to grow, they eventually added payment channels and escrow support to help boost scalability and performance.

One of the more memorable moments in Ripple's growth was when they got actor and part-time tech investor Ashton Kutcher to donate $4 Million USD worth of Ripple to talk show host Ellen DeGeneres on her show in May 2018. This was actually a pretty big moment for crypto as The Ellen Show has an average viewership of 4.2+ million per episode and was a sign of mainstream adoption of crypto was near. 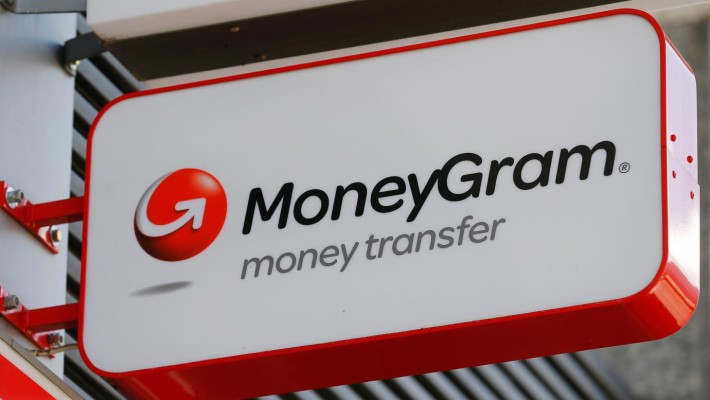 In more recent news, Ripple acquired a remittance platform MoneyGram for $50 Million back in November 2019.  On January 13, 2020, a press release by EbixCash (financial service provider in India) announced they have partnered up with MoneyGram to expand their presence in India.

Details of the strategic partnership include:

Ripple growth continues as their list of bank partners that use XRP is over 300+ across 40+ countries according to their site.

XRP is currently the #3 coin by market cap. For being labeled a "scam" it is quite a high ranking scam with a large market cap.

As controversies continue, how will this impact the XRP market? Both Ripple and XRP continue to grow and with the recent acquisition of MoneyGram and the list banks that work with Ripple and XRP, they are definitely crossing borders.