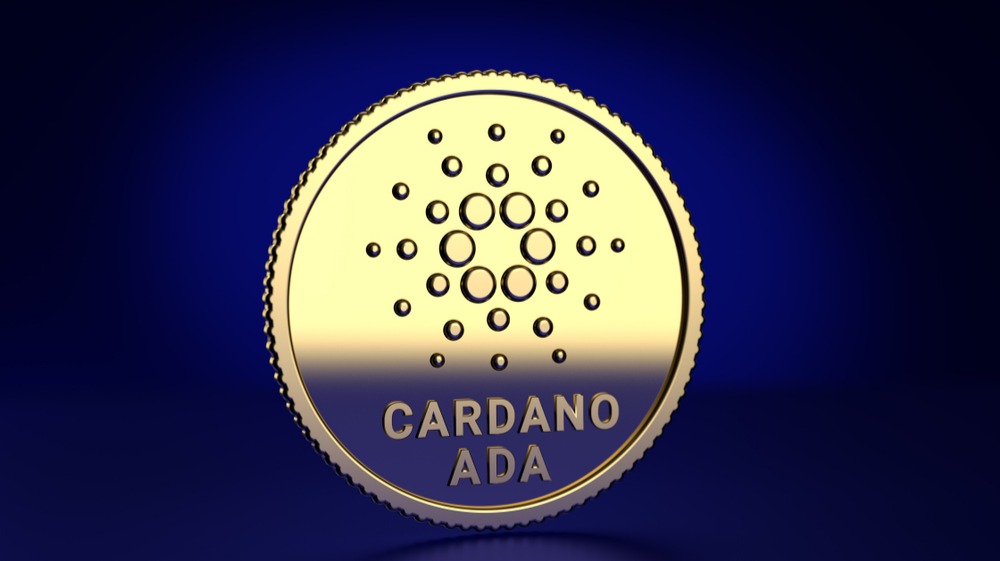 Cardano: Not the Mathematician but the Blockchain

There has been a lot of interest in the Cardano (ADA) blockchain since they launched back in 2017. Being a newer blockchain that has made it in the top 10 coins by market cap (at the time of writing this) shows how much value Cardano has. 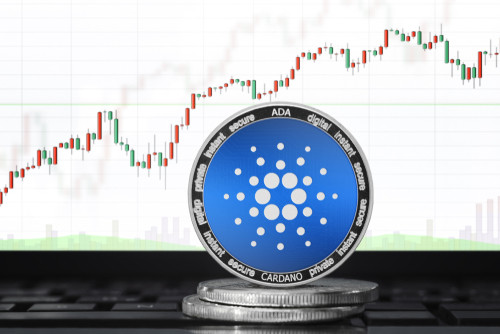 The Cardano blockchain is developed and maintained by the firm Input Output Hong Kong (IOHK) and their lead developer is Charles Hoskinson. Hoskinson co-founded Ethereum and Bitshares. While that alone can entice some in the crypto community, the team, the Cardano blockchain, and its features are what make this project promising. 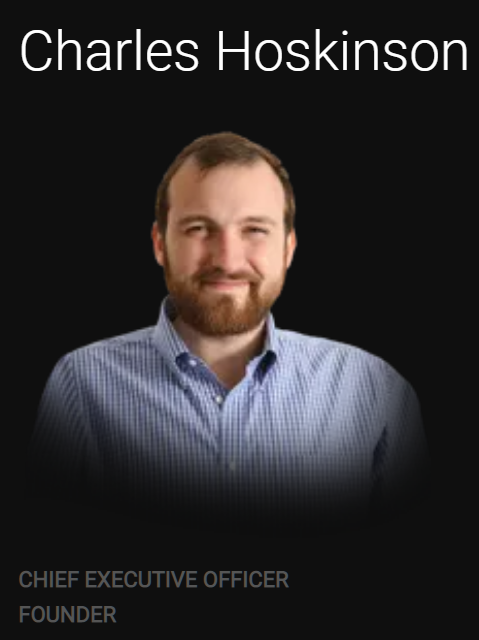 Having a background in mathematics, Hoskinson named the project Cardano after Italian physician, mathematician, astrologer, Girolamo Cardano. The native token on the Cardano blockchain is named after famed English poet Lord Byron's daughter, Ada Lovelace who is also a mathematician and considered to be the first computer programmer.

With Hoskinson having his previous experience from Ethereum and Bitshares, He designed Cardano from the ground up by using a peer-reviewed academic research approach and was able to build a less expensive network compared to others.

Cardano is a decentralised public blockchain and cryptocurrency project and is fully open source. Cardano is developing a smart contract platform which seeks to deliver more advanced features than any protocol previously developed. It is the first blockchain platform to evolve out of a scientific philosophy and a research-first driven approach. The development team consists of a large global collective of expert engineers and researchers

Cardano uses its own Proof of Stake (PoS) consensus algorithm called "Ouroboros" and is based in Haskell code.

After the introduction of Bitcoin and Ethereum's smart contracts, Cardano known to be the 3rd generation of blockchains brings all of the previous generation's functionalities and focuses on 3 elements:

Read the whitepaper for full details.

From Cardano's start in 2017 until now, they have seen growth with over 1 Million individuals that are a part of the Cardano ecosystem. The Chairman of the Cardano Foundation Nathan Kaiser shares a review of 2019 for Cardano and what to expect in 2020 and years to come.

Lots of buzz was going around for the ADA token as one of the biggest partnerships for Cardano was announced when the footwear company New Balance wanted a system designed to track the authenticity of one of their brands of shoes. 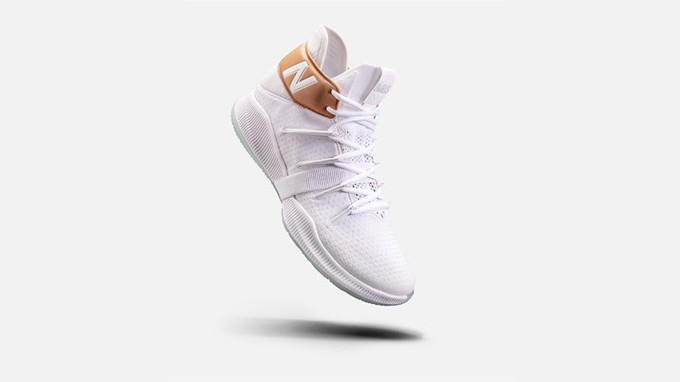 NB RealChain was created and launched as a pilot program and was tracking the OMNIS line of their shoe.

Hoskinson gave an update on the partnership in the video below and mentioned that the pilot program was a success, a decision has yet to be made from New Balance on whether or not they want to launch the program full scale.

Also in the video, Hoskinson gives some details on some behind-the-scenes projects and working on having an adoption strategy for Africa and Japan. The strategies for the Cardano Foundations will work on having Cardano representatives in all 52 countries in Africa and gaining liquidity in Japan.

Along with the strategies, Hoskinson is focused on progressing Cardano:

“There are other verticals – the proof-of-work space, there’s the privacy space, there’s the IoT space, there’s the social media space, and each and every one of these has business and technical requirements which may be beyond the scope of what Cardano can offer in its current iteration. And a special purpose product may make sense in that respect.

And we do do some things – and we’ll announce those at a later date – that are chasing certain verticals that Cardano can’t cover right now and should not cover in its initial scope. If these happen to be open ledgers, then we’ll see if we can find a mechanism that can create maximum benefit for everybody.”

In the short amount of time that the Cardano blockchain has been around, they seem to be doing a lot of things right. It's no wonder as to why they are currently the #10 coin by market cap. With a strong foundation and a "well-defined scope" on the direction to take Cardano.