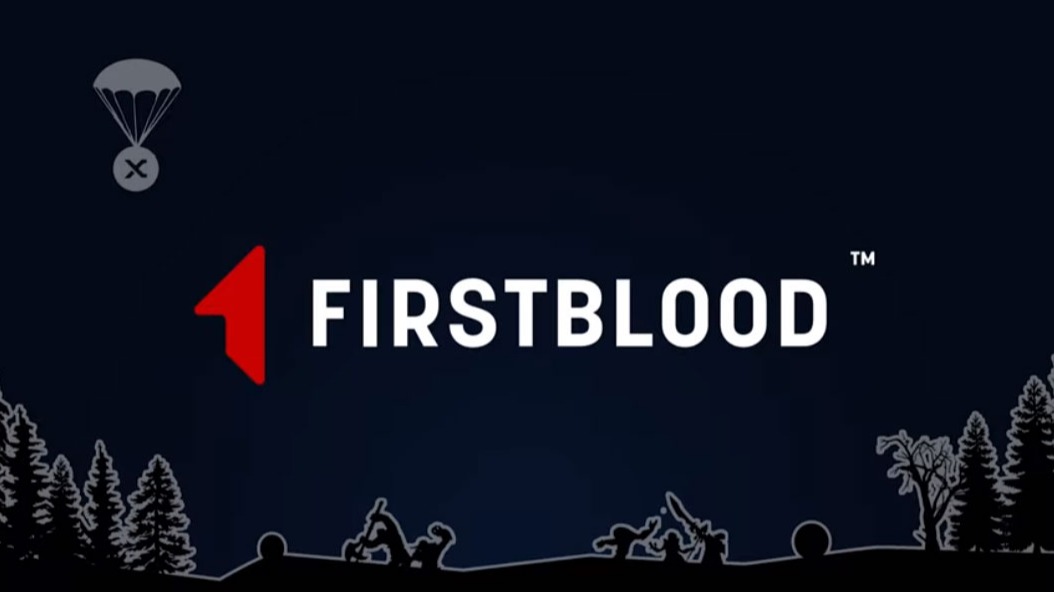 Built on the Cosmos Network, Dawn will allow FirstBlood’s more than 200,000 users to wager using virtual assets and compete directly with one another. The DAWN token will launch alongside the blockchain and act as a governance token for the network.

Blockchain technology uses distributed ledgers and cryptography to secure transactions across a database. Every transaction placed onto a blockchain is agreed upon by multiple nodes, and the security of the transaction is connected to a cryptographic key, which is held by a person (or software) that can prove ownership of a token.

“When I founded Firstblood, my goal was to use decentralized wagering and conflict resolution to solve issues in the esports community,” Joe Zhou, founder and CEO of FirstBlood, said. “However, the challenge has been finding a platform that can scale to meet our needs, while accommodating a legion of passionate gamers that are eager to meet and compete.”

FirstBlood’s Dawn blockchain will allow players to wager multiple different types of cryptoassets, using the Cosmos Network. Cryptoassets can include a multitude of tokens, which could include Ethereum and others.

FirstBlood currently uses xPoints and xCredits. The former can be won by completing missions given by the FirstBlood platform and playing in competitive matches. The latter will give players access to events and tournaments where FirstBlood will still be offering cash rewards.

The network will also be used to pay amateur esports players for playing games, and potentially as prize pools from participating in events or tournaments.

The games that FirstBlood supports include Dota2, PlayerUnknown’s Battlegrounds, and PUBG Mobile.

The Dawn blockchain will use the Cosmos Network as the basis of its application and allow its tokens to interoperate with other blockchains, should the need arise. The network will also enable fasted and assured transactions at scale, to keep up with any number of tournaments or bets that may be happening on its network.

“In Tendermint and the Cosmos Network, we have finally found that solution,” said Zhou. “We’re extremely excited to open up this platform to our supportive community of users and have them experience fun and frictionless esports wagering.”

FirstBood’s Dawn blockchain uses something called the Tendermint protocol, from a core contributor to the Cosmos Network, to make fast transactions on the Dawn blockchain.

Within the realm of esports betting and monetization, blockchain technology has been sought after by companies such as  Bountie, Enjin, UNIKRN, Hero, Playkey.io, and G-nation. All of these companies attempt to provide a cryptocurrency method for rewarding players for completing bounties and winning competitions.

With this new technology, FirstBlood’s vision is to continue to build the esports wagering market online for amateur players looking to make careers for themselves. By running tournaments and events, the company has built a burgeoning community and ecosystem that could prove to become the next evolution for competing in games online for money.

More details on the Dawn blockchain, it's integration with Cosmos SDK and Tendermint, are available on the official website for the blockchain.

I am a blockchain and cryptocurrency journalist by day and a video game anthropologist by night. If you follow my work, you can learn a lot about the blockchain industry and I am especially curious about how the gaming world adopts this technology.

Blockchain technology lends itself to many different solutions and it is especially well suited to be coupled with the gaming industry. For example, blockchain-enabled games could provide players with the capability of actual ownership of virtual items and provable rarity of virtual assets and provide developers auditable distributed payment platforms for microtransactions. 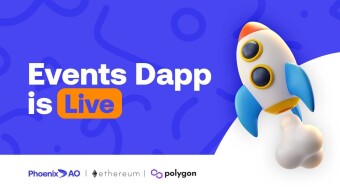